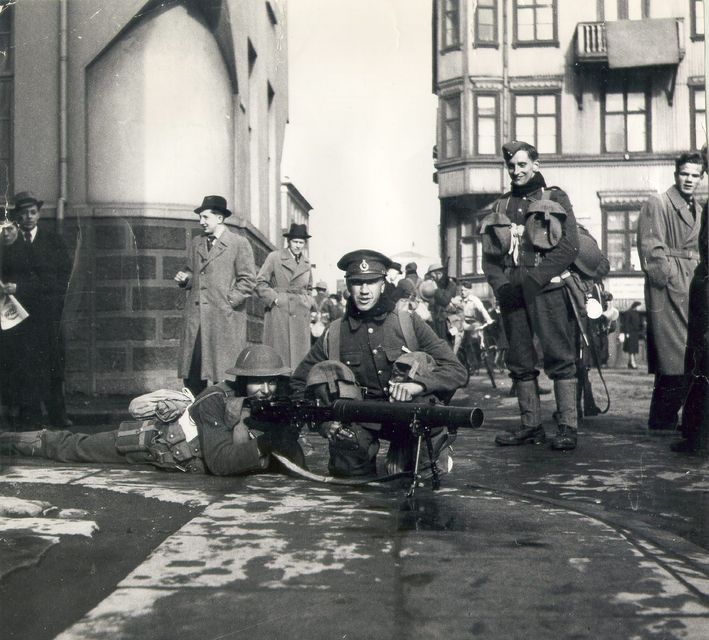 British soldiers in Iceland during the Second World War. ?

Following the German occupation of Denmark during the Second World War the British Government sent two cruisers and two destroyers carrying approximately 800 soldiers to Iceland with orders to occupy the country. Iceland was at the time a sovereign country with the Danish king as its monarch. Denmark also took care of Iceland's foreign affairs at the request of the Icelandic Government. But after Denmark surrendered to Germany on April 9th, 1940 and the Germans had also invaded Norway the British Government feared Icelanders would suffer the same fate.

The decision to occupy Iceland came after fruitless negotiations where the Icelandic Government, having taken over Iceland's foreign affairs after Denmark's capitulation, refused to abandon its neutrality policy and allow British military presence in the country. The British Government also feared that prolonged talks would mean the Germans would realise what was being planned.

The soldiers selected to form the British invasion force were mostly green but belonged to a respected branch of the British military, the Royal Marines. Many of them finished their basic training while sailing for Iceland and some of them handled weapons for the first time on board. Their equipment included four machine guns, two cannons, motorcycles and bicycles. The ships, cruisers HMS Berwick and HMS Glasgow and destroyers HMS Fearless and HMS Fortune, left Scotland on May 8th and arrived in Iceland two days later.

Circled over Reykjavík against direct orders

Many residents of Reykjavík, Iceland's capital, woke up during the night of May 10th when a Supermarine Walrus reconnaissance plane from HMS Berwick flew over the town. The main purpose of the flight was to scout for enemy submarines but the pilot had been given strict orders not to fly over the town. Nevertheless the plane circled several times over Reykjavík. Either accidentally or as the result of a miscommunication. Among those who were alerted by the plane was the German consul, Werner Gerlach, who suspected what was happening.

Two hours later the British warships were spotted sailing into Reykjavík harbour. Many people came to the docks to see for themselves what was happening. Acting Chief of Police Einar Arnalds got instructions from the Icelandic Government to announce to the commander of the fleet that Iceland's neutrality was being violated. The British Consul had also arrived and asked the police officers to keep the crowd contained so the soldiers could get off the destroyer that carried them from the cruisers to the docks. The police complied with that request.

Chief Arnalds was not permitted to talk to the commander of the destroyer and reported that to Iceland's Prime Minister Hermann Jónasson. Jónasson instructed him not to interfere with the British soldiers and to try to prevent conflicts between them and Icelanders. The British soldiers quickly took control of Iceland's telecommunication service, the broadcasting service and the Meteorological Office to prevent news of the invasion from reaching Berlin.

Caught burning documents in his bathtub

The German consulate was also stormed by British soldiers and Consul Gerlach subsequently arrested. He had used the time since he was alerted by the reconnaissance plane to burn documents in his bathtub. The British soldiers put out the fire and were able to salvage substantial number of documents. Dozens of other Germans in Reykjavík were also arrested. Including crew members from a German freighter who had been saved when their ship sank. The British Government suspected them of being a part of a German plot to occupy Iceland.

The British occupation of Iceland lasted until July 1941 when the United States Government took over the defence of the country at the request of the Icelandic authorities. The Americans left Iceland after the war but returned in 1951 after the country had joined NATO and a renewed defence agreement had been concluded between the two countries. The US military remained in Iceland until the NATO base in Keflavík was finally closed in 2006. The defence agreement has been maintained since but NATO is today directly responsible for policing Iceland's airspace.

(Based partly on the article "Litla eyjan gríðarlega mikilvæg" by Ingibjörg Rósa Björnsdóttir in daily Morgunblaðið May 10th, 2015) 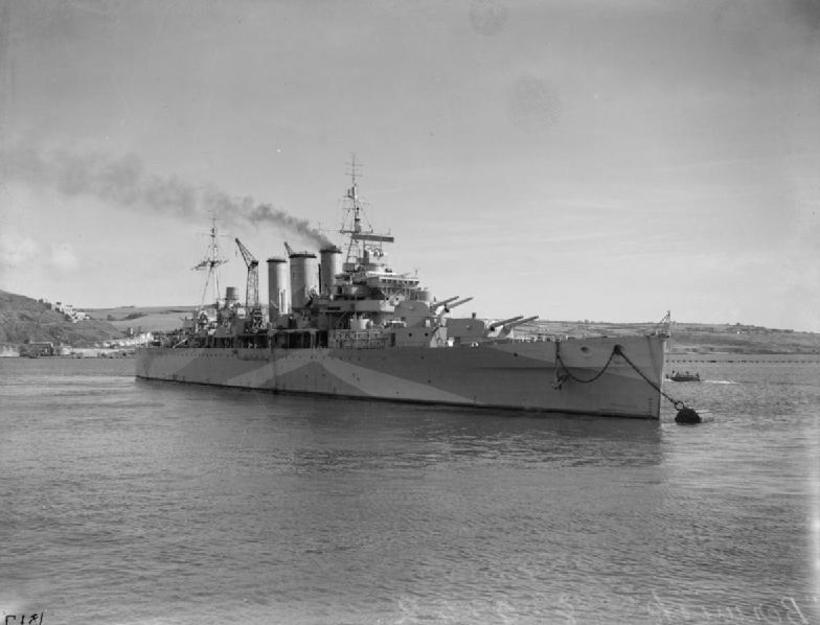 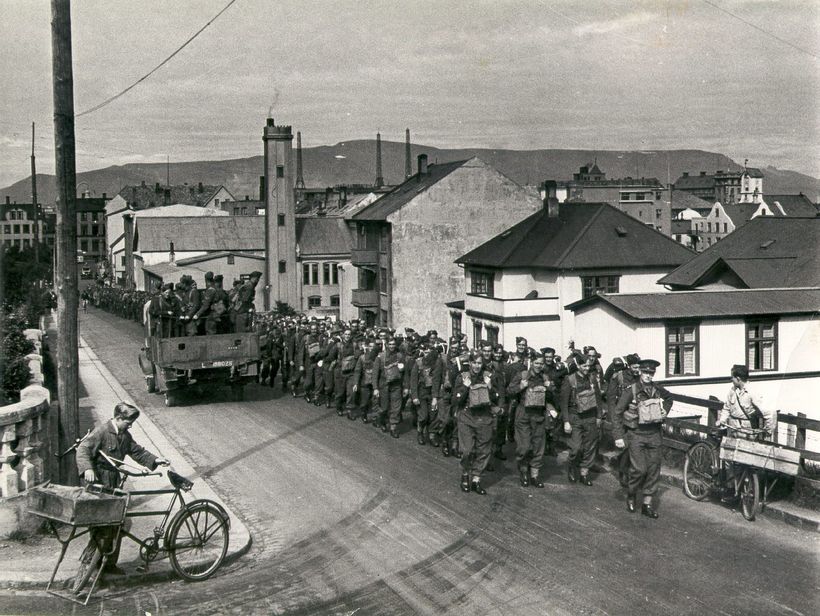 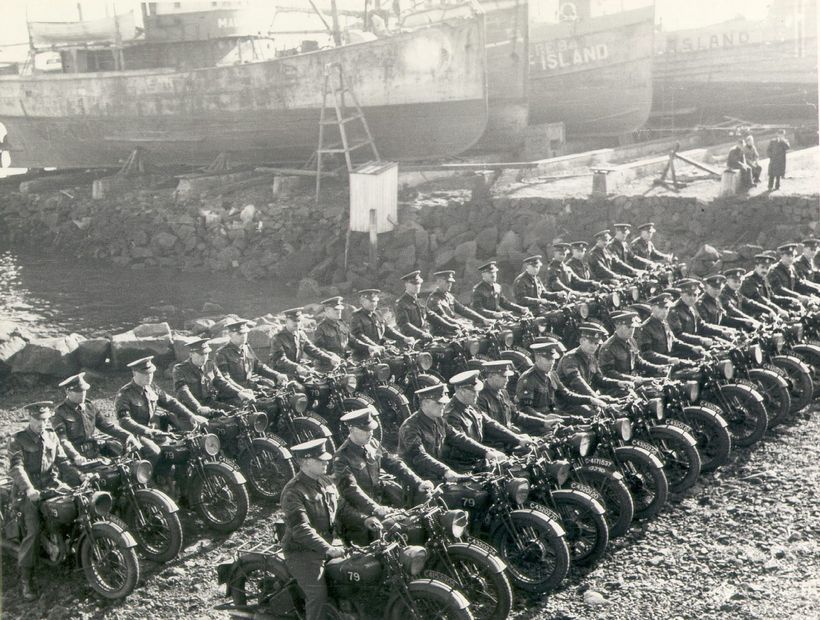