40% of Iceland on strike by June 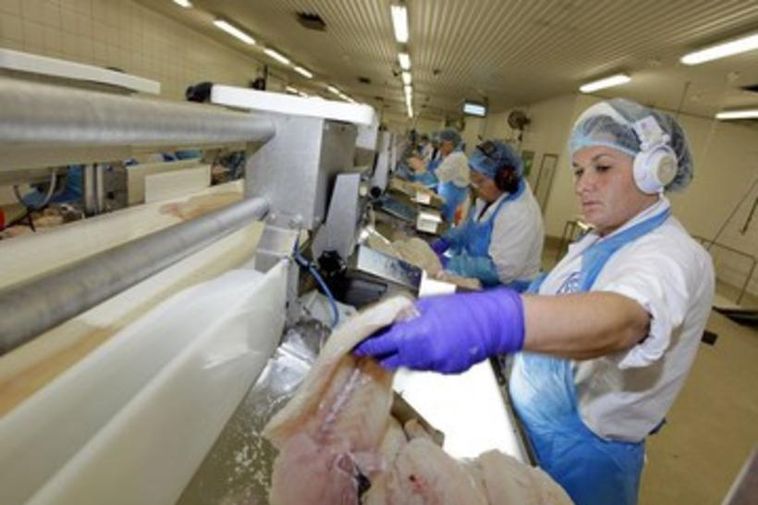 Three more Icelandic trade unions have announced strike ballots over wage disputes. Should industrial action be approved, the total of workers in Iceland on strike could reach 70,000 by the beginning of June.

Strike ballots in May

The Icelandic Union of Commercial and Office Workers (VR), the Commercial Federation of Iceland (LÍV) and Flóabandalagið (an umbrella union including catering workers, factory workers, labourers, seamen, etc.) yesterday announced coordinated strike action to be put to a ballot of members.

Members of the Iceland Association of Academics (BHM) – including hospital staff, ministerial staff, vets and food scientists – have been on strike since early April. They were joined at the end of April by the Icelandic Professional Trade Association (SGS). The Icelandic Nurse’s Association is also due to vote on strike action this month.

Should all current action be continued and all proposed action be approved, Iceland could see its largest-scale strike for decades. A total of 70,000 workers could potentially be on strike at the same time. This works out as roughly 35-40% of the entire country’s workforce.

Some 10,000 members of SGS working in over 2,000 companies in rural Iceland downed tools at midnight last night in a second wave of preparatory strike action. This wave will last two full days, today and tomorrow, and will affect fish-processing, food industry, tourism, transport and construction. Another two-day strike is planned for 19-20 May. If no resolution to the dispute is found by then, SGS will be undertaking an open-ended strike from 26 May onwards.