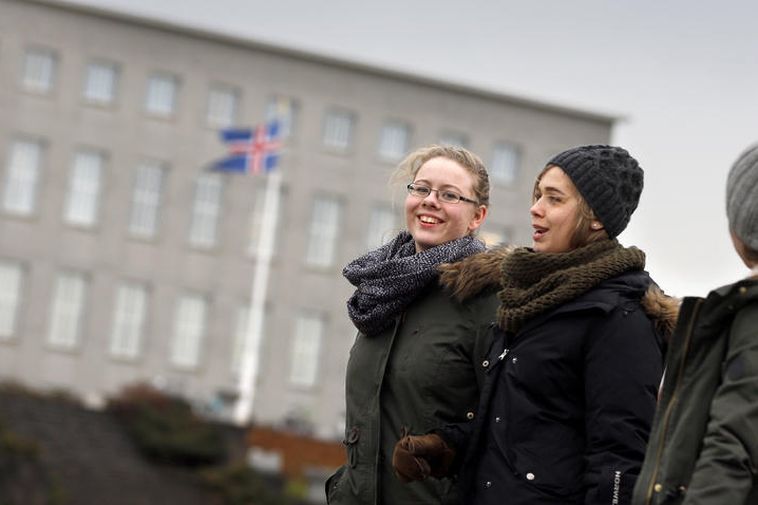 Young people are among those at risk from unscrupulous employers. Photo: Eggert Jó­hann­es­son

Unscrupulous employers in Iceland may be deliberately underpaying employees in certain marginal groups – such as young people and expatriates – to the tune of 15%, according to the Icelandic Confederation of Labour (ASÍ).

‘Wage theft’, as this has come to be known, can take various forms, e.g. paying employees less than the minimum wage, low or no extra overtime pay, insufficient coffee and lunch breaks, and removing employees’ sickness entitlements. Dishonest corner-cutting when it comes to paying employees according to the law may result in total ‘wage theft’ figures of several billion ISK (ISK 1 billion = approx. €6.8 million).

According to a legal representative of ASÍ, one of the most common infringements in Iceland is paying employees low or no bonuses. Another common practice is Iceland is apparently making employees work through the ‘coffee breaks’ to which they are entitled without paying them the overtime provided for by law.

Young people and expatriates are the hardest-hit by such unscrupulous practices, according to ASÍ. Young people are often not as experienced as others when it comes to negotiating working conditions, while the language barrier prevents some expatriates from familiarising themselves with the issues at stake.

Catering is the sector identified as most susceptible to dishonest payment practices, although most sectors where expatriates and young people are highly represented are also affected. In the catering sector, ASÍ estimates that a young person may see up to ISK 30,000 (approx. €200) shaved off their due monthly wage by means of various wage infringements.

ASÍ sources claim that ‘flat-rate pay’ (‘jafnaðarkaup’ in Icelandic) is the commonest form of ‘wage theft’ in Iceland. Employees are paid the same hourly rate whether they are working days, nights or weekends.

For those working a greater than average share of evening and weekend work, ‘jafnaðarkaup’ puts them at a disadvantage as compared to colleagues with differentiated pay rates. ASÍ warns that accepting flat-rate pay is almost never a good idea.