Testing for drink and drug driving 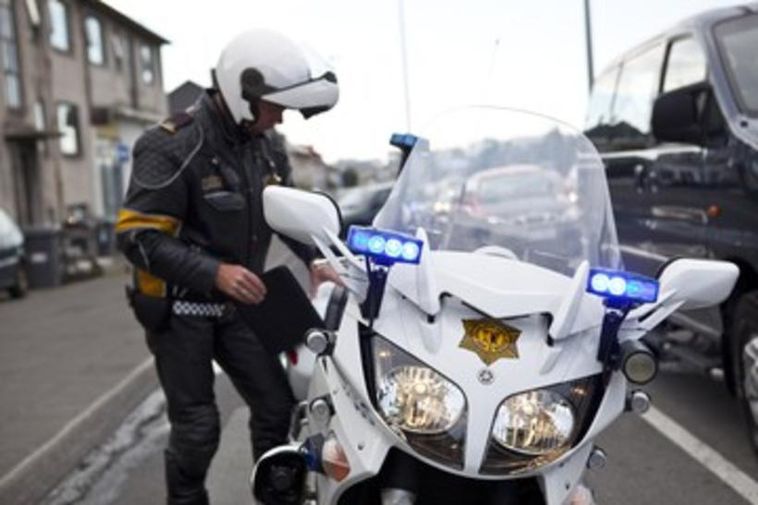 Over the course of 2013 and 2014, police took a total of 5,111 blood samples from individuals suspected of driving under the influence of drink or drugs. Police suspicions were confirmed by the tests in over 85% of cases.

These data have been provided by the Greater Reykjavik Police (in consultation with the National Commissioner of the Icelandic Police) and presented by the Icelandic Minister for Home Affairs, Ólöf Nordal.

The total cost of blood-test operations carried out by Greater Reykjavik police forces in the two-year period was ISK 271.4 million (approx. €1.85 million).