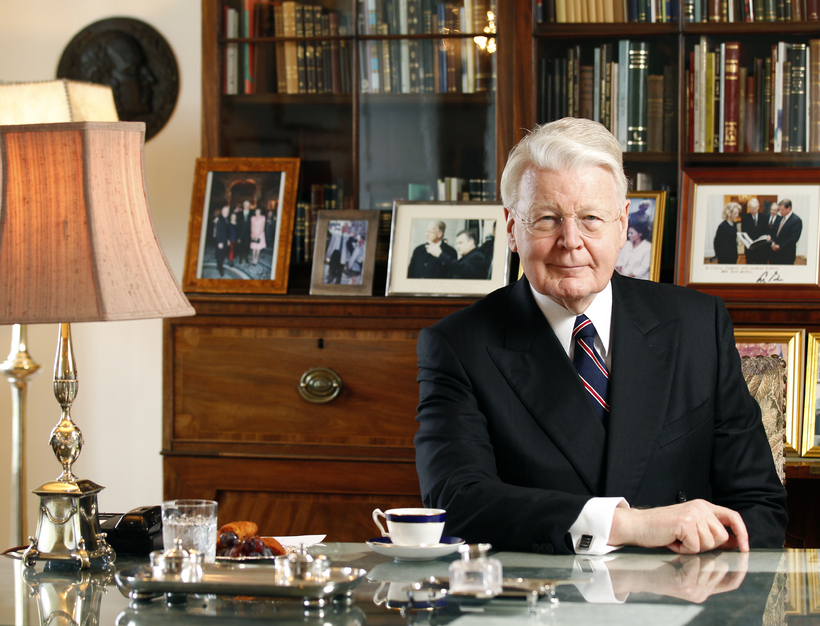 The President of Iceland, Ólafur Ragnar Grímsson, is the most trusted of Iceland’s political leaders, according to a new MMR opinion poll. The least trusted is the Prime Minister, Sigmundur Davíð Gunnlaugsson.

48.5% of respondents indicated that President Grímsson enjoyed their trust to a certain or great extent. Grímsson is followed by Katrín Jakobsdóttir, leader of the Left-Green Movement (46.7%) and Dagur B. Eggertsson, Mayor of Reykjavik (37.0%).

The current Prime Minister, Sigmundur Davíð Gunnlaugsson, received the highest rate of ‘little or very little trust’ replies (63.2%). He is followed by Bjarni Benediktsson, leader of the Independence Party and current Finance Minister (57.9%) and Árni Páll Árnason, leader of the Social Democratic Alliance (53.6%). 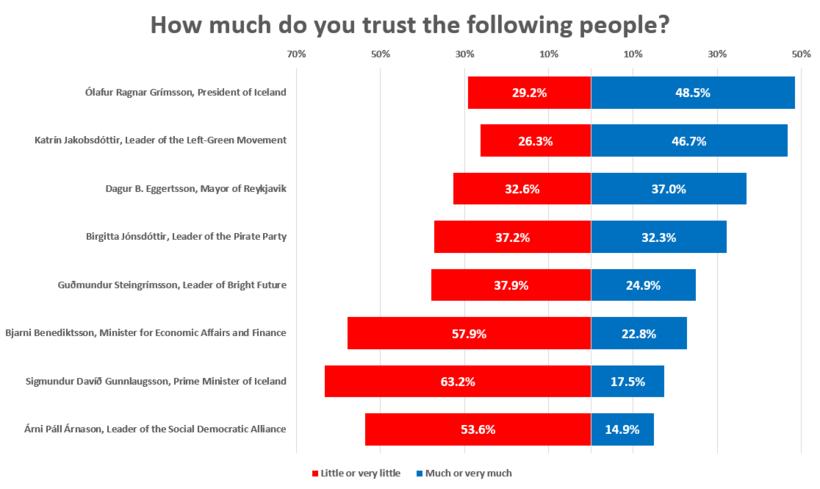