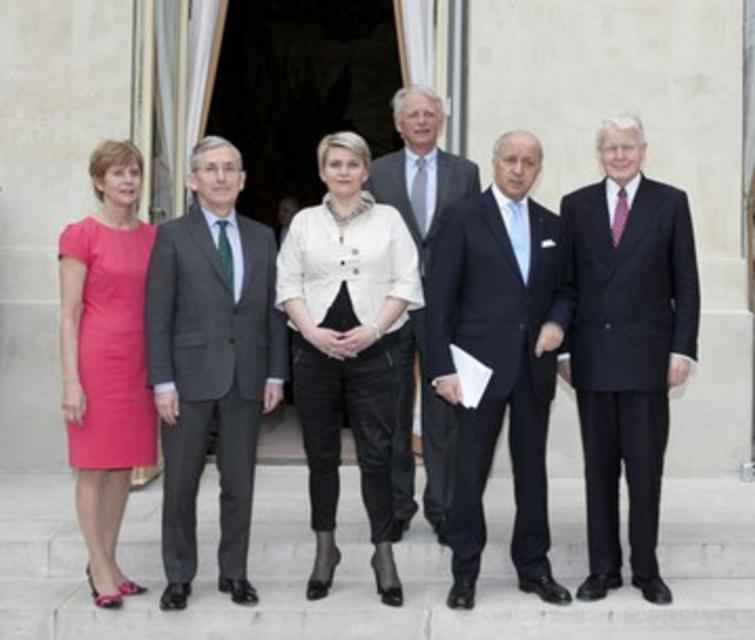 The President of Iceland, Ólafur Ragnar Grímsson, and the Icelandic Minister for Industry and Commerce, Ragnheiður Elín Árnadóttir, are in Paris discussing climate change and geothermal energy with their French counterparts.

The Forum, also attended by the French Minister for Foreign Affairs, Laurent Fabius, discussed the possibilities for future cooperation between France and Iceland in harnessing geothermal energy, a field in which French interest is growing.

Following the conference, President Grímsson, Árnadóttir and Fabius met to discuss preparations for the upcoming COP21 climate conference in Paris in December and Icelandic scientific expertise and practical experience in climate-change issues and renewable sources of energy. The French Foreign Minister expressed great interest in cooperation with Iceland as regards fostering geothermal energy in France. 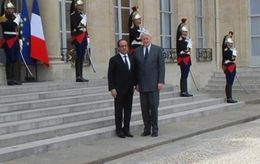 The Presidents of France and Iceland.

The French government intends to overhaul its entire energy system over the next few years, drastically reducing the use of nuclear energy and fossil fuels.

President Grímsson also met French President, Franço­is Hollande, on the subject of the COP21 conference, where a definitive attempt will be made to reach a wide-ranging agreement on effective measure to tackle climate change. President Hollande stressed the urgent need for French business and scientific institutions to bolster cooperation with Iceland in the field of geothermal energy.