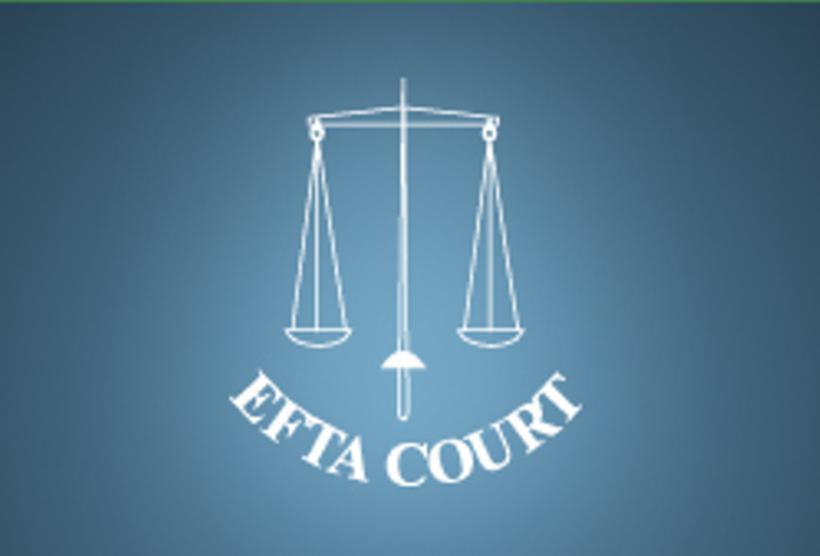 Iceland has been taken to court eleven times in under a year by the European Free Trade Association (EFTA) surveillance authority for failure to implement European Economic Area (EEA) rules on time.

Just over a year ago, the Icelandic government approved a new ‘European policy’, one objective of which was to ensure that in the first half of 2015 Iceland would have no such cases before the EFTA court. According to the Icelandic Federation of Trade (IFT), the EFTA surveillance authority announced two more cases against Iceland this morning.

These two cases (for failure to implement European rules on consumer rights and on petrol vapour recovery) come on top of nine other such infringements since the government’s new policy took effect. “This particular objective of the policy is clearly far from being met,” says the IFT news item (link in Icelandic).

Another ‘European policy’ objective was to get the percentage of new rules not adopted on time down from over 3% in 2014 to under 1% by the beginning of this year. “Equally, there is little to suggest that this objective will be met either,” says IFT. “Iceland is by far the worst performer among EEA Member States when it comes to adopting new rules.”

Secretary-General of IFT, Ólafur Stephen­sen, is quoted as saying: “It is of vital importance for Icelandic business for the same rules to apply in Iceland as elsewhere in the EEA […]. 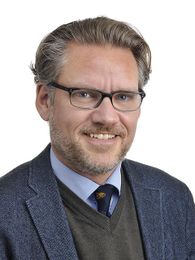 The government has unfortunately not implemented its policy by providing ministries and the Icelandic Embassy in Brussels with the human resources and funds necessary to secure these interests. This, in turn, damages the interests of the Icelandic economy.”
Facebook
Twitter
Email
Reddit