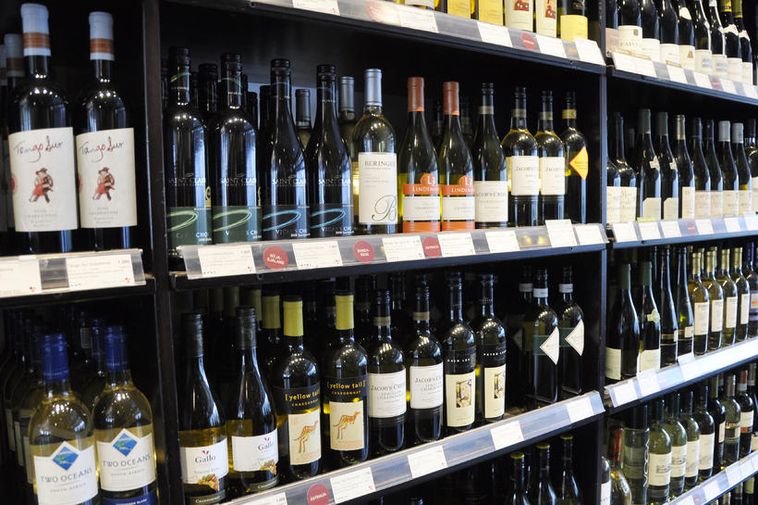 The Icelandic Association of Doctors is strongly opposed to the parliamentary bill calling for the authorisation of alcohol in retail outlets. According to the Association, all relevant research shows that easier access to alcohol leads to greater alcohol consumption and related problems.

“There are no sensible arguments for changing how alcohol is currently sold, i.e. in dedicated alcohol outlets. The ownership of such outlets is an issue to be specifically looked into, but changing ownership need not entail also authorising the sale of alcohol in food stores,” reads the official response of the Icelandic Association of Doctors to the controversial alcohol bill.

Children most at risk

The Association refers also to the comments submitted by the Ombudsman for Children. “The most defenceless victims of alcohol abuse are children. The Icelandic Parliament has recently enacted the United Nations Convention on the Rights of the Child. It would be a contradiction to then approve a bill which we know will adversely affect the lives and upbringing of those children and young adults who experience alcohol abuse around them,” the Association concludes.