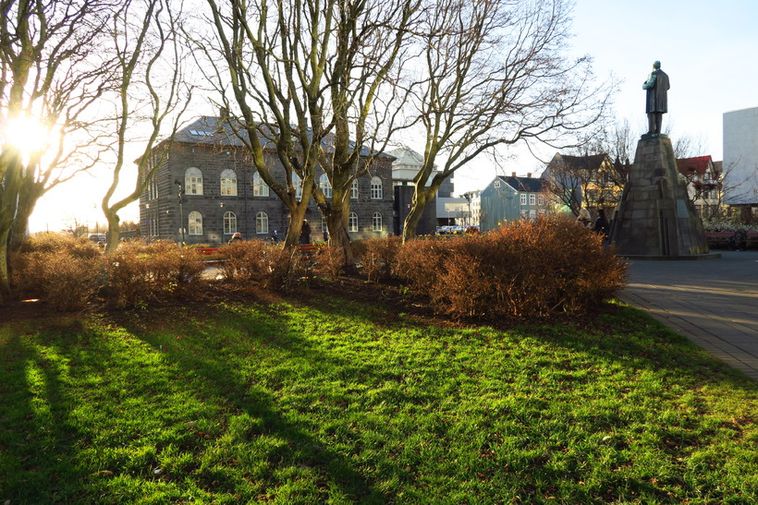 The protest will take place at Austurvöllur square in the centre of Reykjavík today at 2 p.m. Photo/mbl.is

A protest has been organised in Austurvöllur square, in front of the Parliament building today at 2 p.m against the Government's decision that Ice­land should no longer be con­sid­ered an EU can­di­date coun­try. The Facebook event has over five thousand attendees.

"The Government has chosen to disregard the will of the Icelandic people. The decision was made for their own special interests and against the interests of the nation as a whole," it states on the event. According to polls, 82 percent of Icelanders wish to vote on EU candidacy. "Let's all rally at Austurvöllur today to send the Government a strong message. The EU candidacy is a matter for the whole nation and not just a decision to be made by the Independence Party and the Progressive Party."