Presented his credentials to President Obama 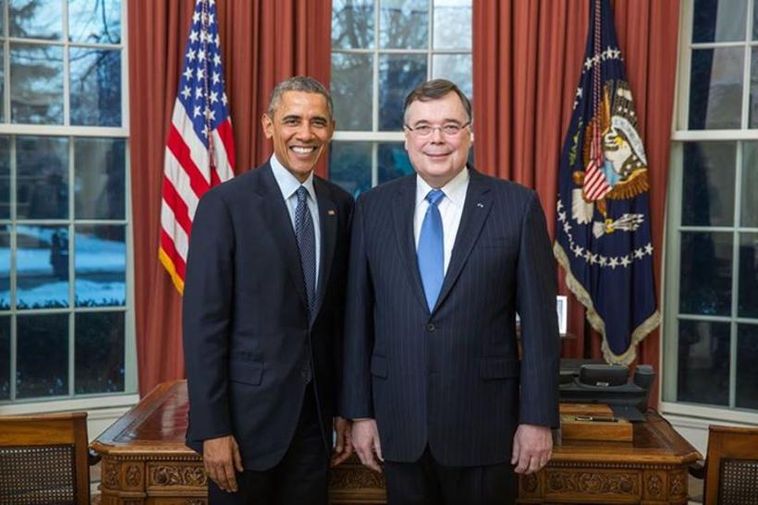 Iceland's new ambassador to the United States presented his credentials to President Barack Obama at the White House today. He replaces Guðmundur Árni Stefánsson who will take on other duties within the foreign service.

"I'm looking forward to this. I'm quite well familiar with the United States and lived there as a student for many years, including two years in Washington. This is a very exciting assignment. It's vital to maintain a strong representation in the United States as they are our most important ally," Haarde said to mbl.is last year after the Foreign Ministry had confirmed his appointment.

Strong ties with the US important