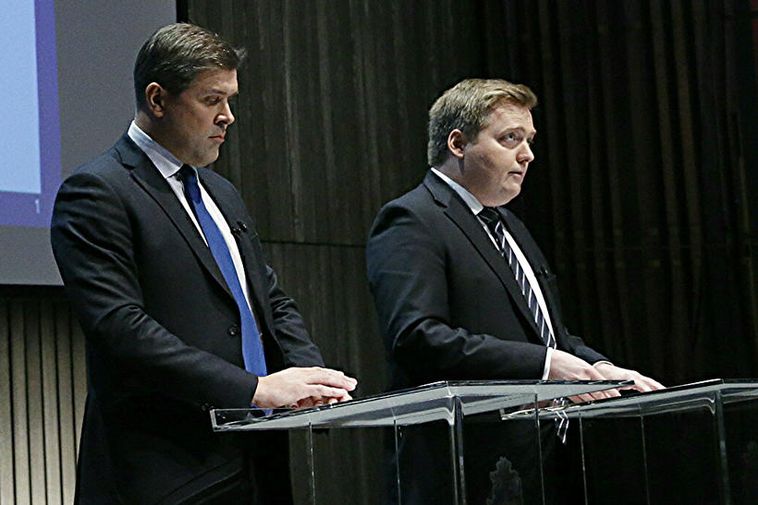 Household debts will be lowered by twenty percent on average, there will be more stability and less inflation announced the Government at a press conference today in Harpa. This is the first operation in an agenda to create a healthier environment in both the housing and financial markets according to the statement.

Over 69 thousand applications for corrections of housing loans from over 105 personal ID numbers were received and applicants will be able to see if they were eligible on the website leidretting.is. The correction is funded by the state.

Debt write offs will take place in just over a year instead of four years as previously expected. This operation will benefit those most who earn below average wages, were younger than forty at the time of the financial crash and who owe between 15-30 million ISK.

The response of the government opposition was more dismal. Árni Páll Árnason, leader of the Samfylgkingin Social Democratic Alliance said in an interview with mbl.is that this conclusion is extremely unfair and will only serve those who actually had money in the first place.