Lowest risk of poverty in Iceland 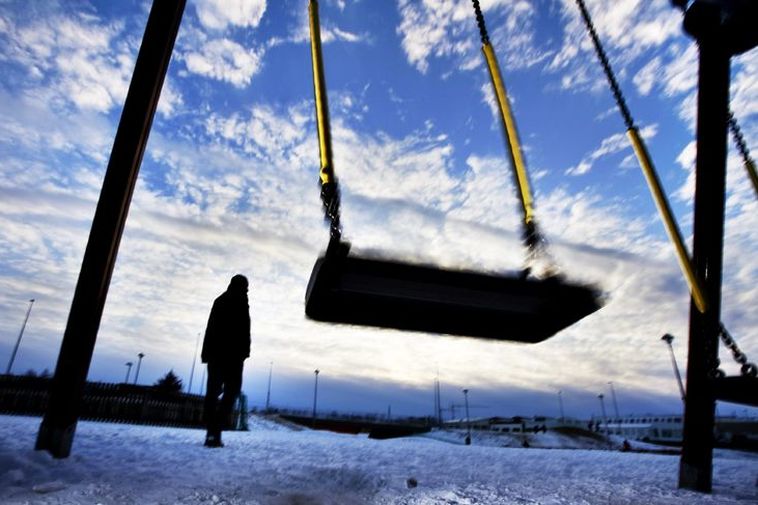 Eurostat, the European Union's statistical office, today published data suggesting that Iceland has the lowest percentage of people at risk of poverty or social exclusion in comparison with the EU's 28 member states plus Norway and Switzerland.

The highest rate of people at risk of poverty or social exclusion is in Bulgaria or 48 percent. The lowest, besides Iceland, is in Norway or 14.1 percent.