World Focus on The Arctic 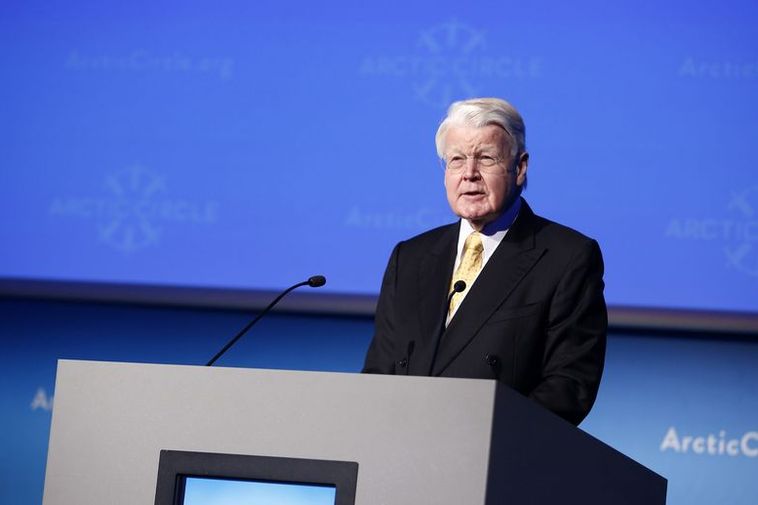 Over 1.400 participants take part in the Arctic Circle Assembly 2014 from around 40 countries.The assembly will now be an annual event. Mbl/Eggert Jóhannesson

For centuries, the nations of the northernmost part of the world were isolated. Today the world looks to this region,"which stresses the economical, political and environmental importance of the  Arctic for all continents and all nations," said President Ólafur Ragnar Grímsson at a welcome statement at the Arctic Circle Assembly taking place today, Saturday and Sunday at Harpa.

Over 1.400 participants take part in the Arctic Circle Assembly 2014 from around 40 countries.

Mr.Grimsson said that a few years back, many would have thought it strange for a large international conference on matters concerning the Arctic being held in Iceland. This is the second time that the assembly is held and it will be held annually from now on. "Reykjavík will become the village of the northern regions," said Mr.Grímson,"where the future of the Arctic will be discussed."

We will be publishing several articles on the subject of the Arctic regions in English over the next couple of days.