The President on a rescue mission at sea 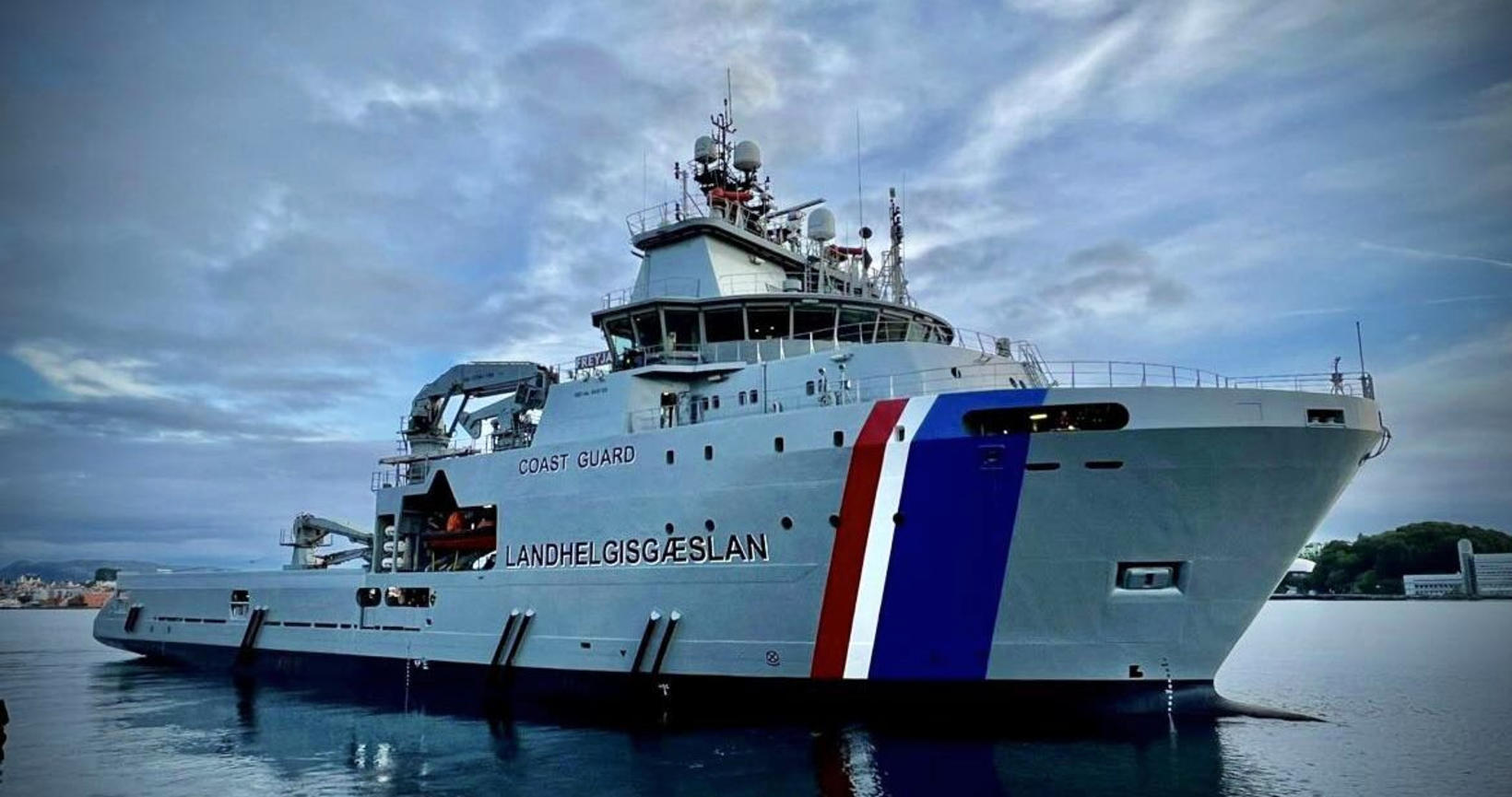 The president of Iceland is currently on board the Coast Guard patrol vessel Freyja, bound for trawler Hrafn Sveinbjarnarson, which became powerless about 50 nautical miles north-northwest of Straumsnes last night. The ship’s arrival at the trawler was scheduled for eleven o'clock.

Attempts will be made to assist the tractor’s engineer to restore engines, but if this fails, he will be towed to Ísafjörður. The most moderate weather is currently in the area where Hrafn Sveinbjarnarson is present, but the weather is forecast to worsen by the day, the Icelandic Coast Guard reported.

The president got a ride

A report of the trawler was received by the Coast Guard at around four o’clock last night and the trawler was contacted by Freyja, who was on her way into Patreksfjörður Bay. The ship was planned to be part of a memorial service today in the afternoon because of the avalanche that hit Patreksfjörður 40 years ago. 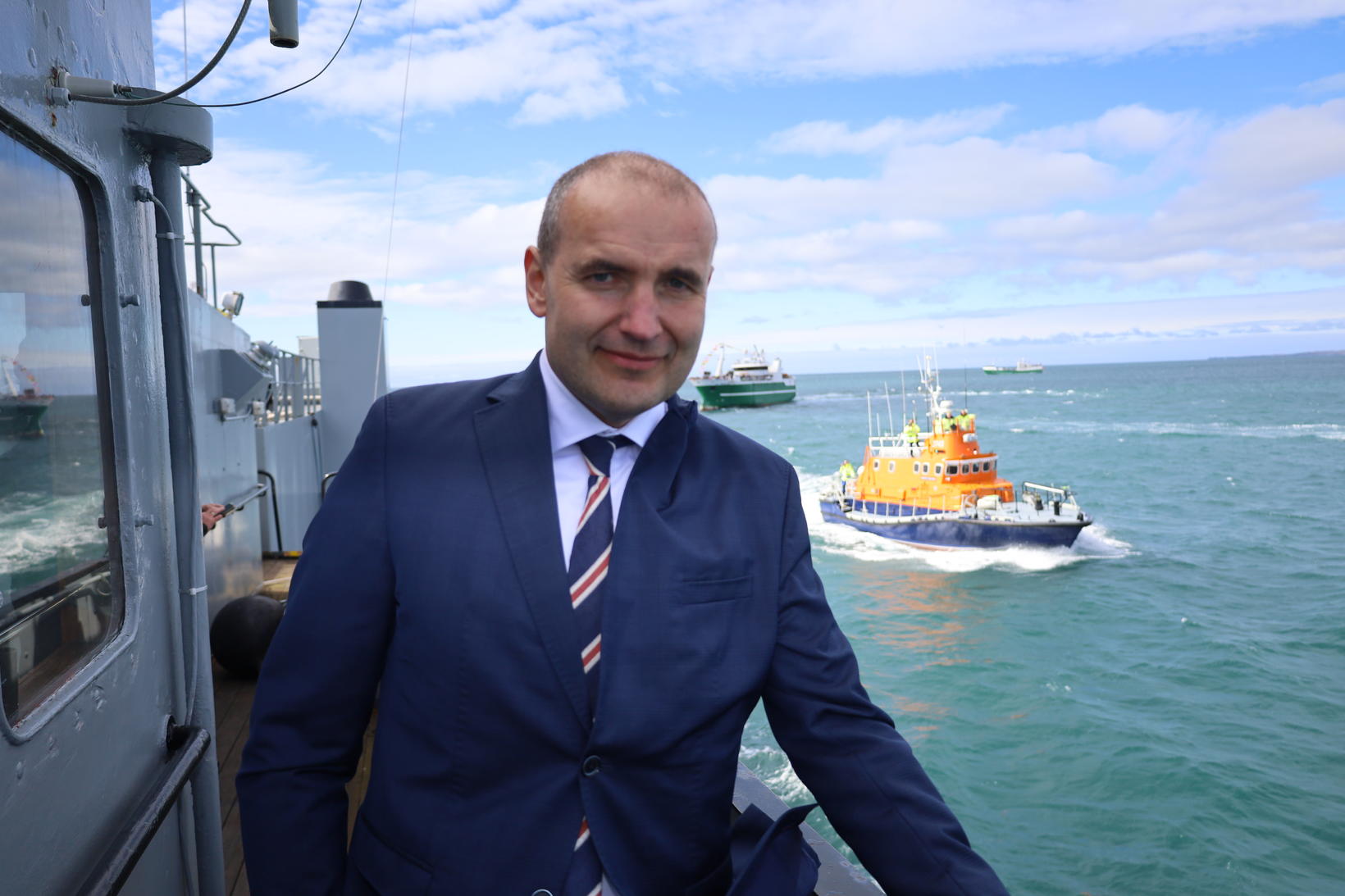 Guðni Th. Jóhannesson the President of Iceland is now on board board the Coast Guard patrol vessel Freyja on a rescue mission. Morgunblaðið/Sigurður Bogi

It just so happens that President of Iceland Guðni Th. Jóhannesson, along with the driver of the office, is present on board the patrol vessel and will be on board when the operations take place.

Awakened from his sleep

The announcement from the Coast Guard states that the president was awakened from his sleep last night and asked if he wanted any attempt to get him to shore before the rescue mission started.