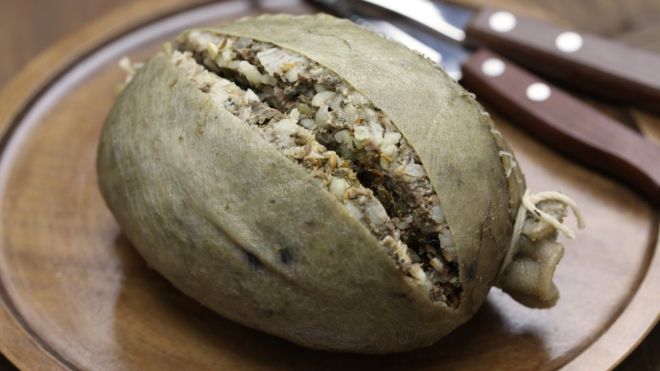 The Scottish national dish Haggis might not look fancy but is beloved by many and a decade's long staple for Burns Supper. Photo/Getty Images/iStockphoto

The Icelandic Edinburgh Society’s banquet, held in January each year to celebrate the birthday of Scottish poet Robert Burns, was cancelled for a few days due to the failure to secure the Scottish national dish haggis. The members of the Edinburgh Society are mostly Icelanders who have studied in Scotland as well as their spouses and Scots who are in the country.

Dr. Björn Karlsson, a professor at the University of Iceland, is one of the members of the Edinburgh Society. After Britain’s withdrawal from the European Union, it has been difficult to procure haggis due to the large bureaucratic burden provided by law to make it permissible to be brought to the country. It is estimated that for the Robert Burns celebration around 70 kilograms of haggis would be needed needed. 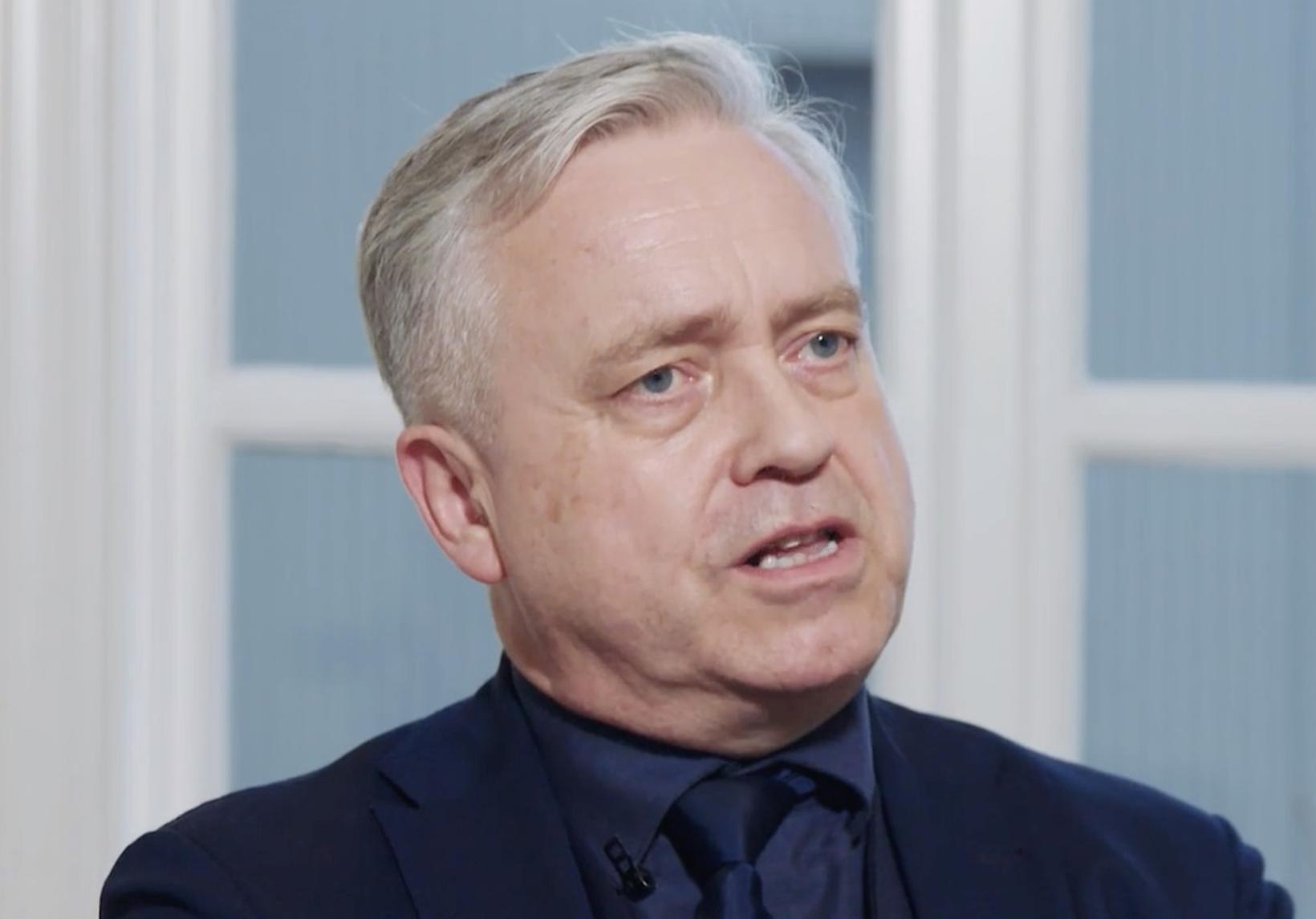 Professor Björn Karlsson is a member of the Icelandic Edinburgh Society. Photo/sent to mbl.is

Festivities around the world

According to Karlsson, the Society gave up on having the haggis imported from the UK to Iceland.

“There are two weeks until January 28th [the date of the celebration]. Our idea is that in the next autumn slaughter, it would be possible to make the haggis here. You have to use the lungs of the sheep which are not collected in Iceland normally, and then we could contact someone in Iceland who would feel confident in making an Icelandic haggis. But that needs to be considered in good time,” he tells mbl.is.

Haggis, made from lamb and beef, oats, onions and spices, are key to the celebrations, according to Karlsson, that are held to commemorate Robert Burns, the national poet of Scotland, who wrote hundreds of poems, including “Auld Lang Syne,” sung at the turn of the year. 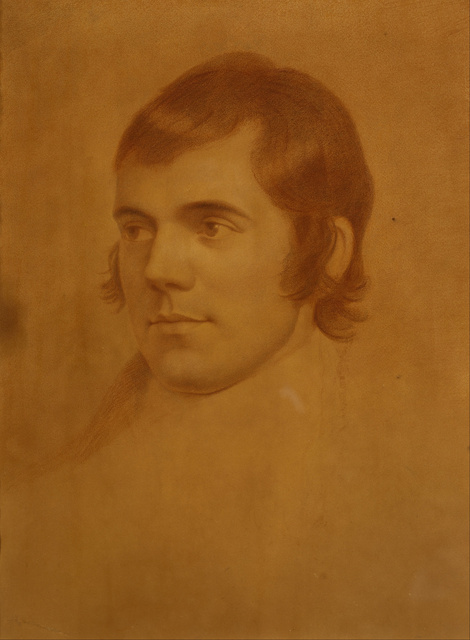 So after Burns died in 1796, his friends threw a banquet to honor his memory. Since then, there has been a worldwide tradition of having parties to commemorate the poet, commonly called the Burns supper.

This decades - old cultural tradition Karlsson says is amazing. “This important person, born in 1759, was and remains the best known of the Scot poets. And people celebrate his birthday in various parts of the world. Everywhere we go for Robert Burns’ birthday, and naturally people must eat haggis. And now, you cannot. It is truly a sad thing.”

Burns's dinner is similarly performed throughout the world.

Afterwards, many of Burns's greatest songs are sung. Then, if they have them, men wear kilts. It is simply very sad that the haggis could not be provided. But we haven’t given up yet, but we’re going to try to get some local actors to make haggis for us.”

Saved in the nick of time

Karlsson says that our Nordic neighbors have also been having difficulties getting haggis for the celebration. They have therefore resorted to having local butchers prepare the dish this year.

Meat workers contacted the society’s board after reading about the trouble getting haggis for the celebration on mbl.is and offered to help prepare an Icelandic haggis for the party.

Karlsson was thrilled and said thankfully it was possible to book the hall for the celebration on the 28 th of January again so now the festivities have been saved in the nick of time, and with all hands on deck the Icelandic Edinburgh Society can sing Auld Lang Syne and feast on the haggis together on Robert Burns birthday.

Here you can hear Auld Lang Syne sung in Scottish by Dougie MacLean: