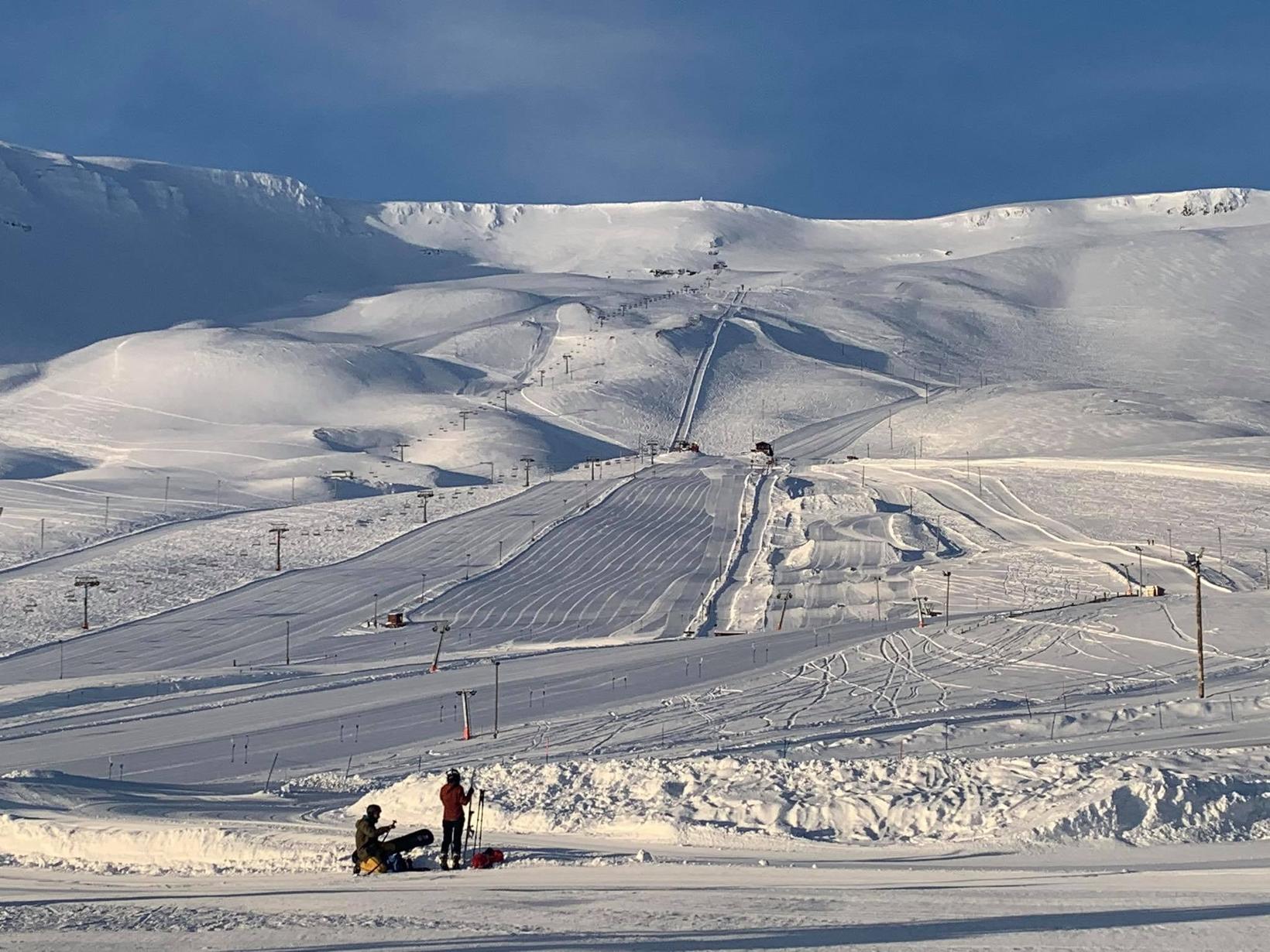 One of two chairlifts in the skiing area in Hlíðarfjall in Akureyri failed midday today. There were not many people in the ski area, as the weather was not pleasant enough for skiing. Some skiers, however, were stuck in the elevator for a while before the Hlíðarfjall staff and emergency responders could bring them out of the lift and to a safe ground.

No one was hurt, but of course some people panicked. According to mbl.is, the staff of Hlíðarfjall are well versed in dealing with this kind of a situation, and they were successful in rescuing the people today.

According to a press release from the police in North Iceland, Fjarkinn, one of the chairlifts of Hlíðarfjall, was malfunctioning and stopped with about 20 people in the lift. Operational control was activated and a crew from the rescue team Súlur was contacted to help get the people down from the lift.

The fault was caused by derailment of the wire, and the elevator had stopped on derailment. No personal injuries have been reported. 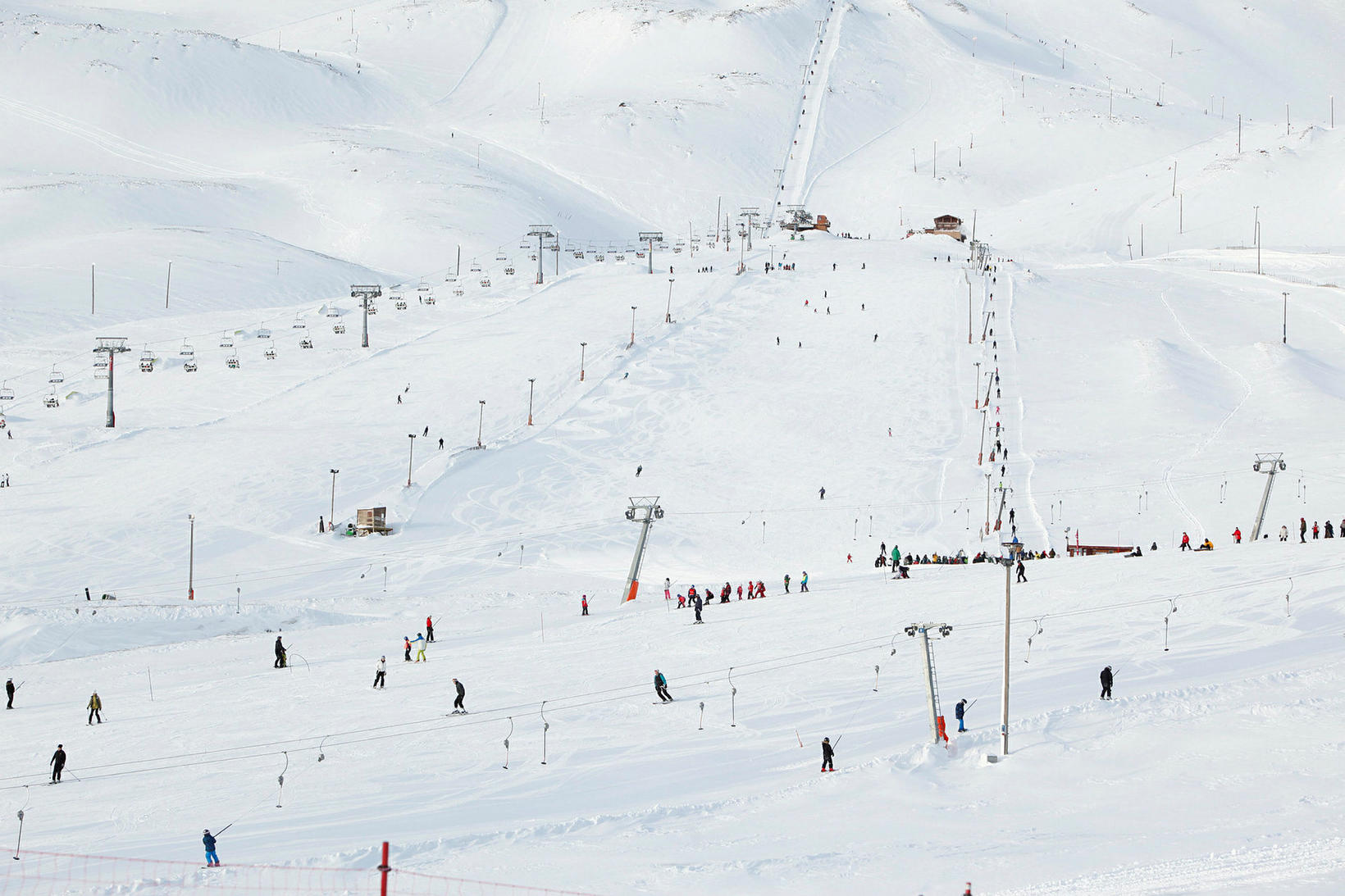 No one was hurt, but some people got quite cold. The staff of Hlíðarfjall were joined by the Rescue Squad, police and paramedics in the operations today.

Brynjar Helgi Ásgeirsson, director of the ski area in Hlíðarfjall, tells mbl.is that today’s operations were very successful in some difficult circumstances.

“We were working in strong winds, driving people down from their chairs. It was difficult, but we managed, and they are all safe and sound. The people were being treated, and all were being offered trauma treatment but no one wanted that. After a short while and some hot cocoa people were smiling and putting this down to experience.”

Ásgeirsson says that today’s conditions were quite usual for the area except the wind was blowing constantly in the direction of the ski lift.

“After the wire went off, it was put back in place and an emergency run attempted to pelt the people down, but the wire then got off again. Then the operational plan was activated and we got the Rescue team Súlur to assist us getting everybody down from the ski lift and it went well.  There were even two thirteen year old girls in the malfunctioning lift who were just quite upbeat after they had been rescued.”