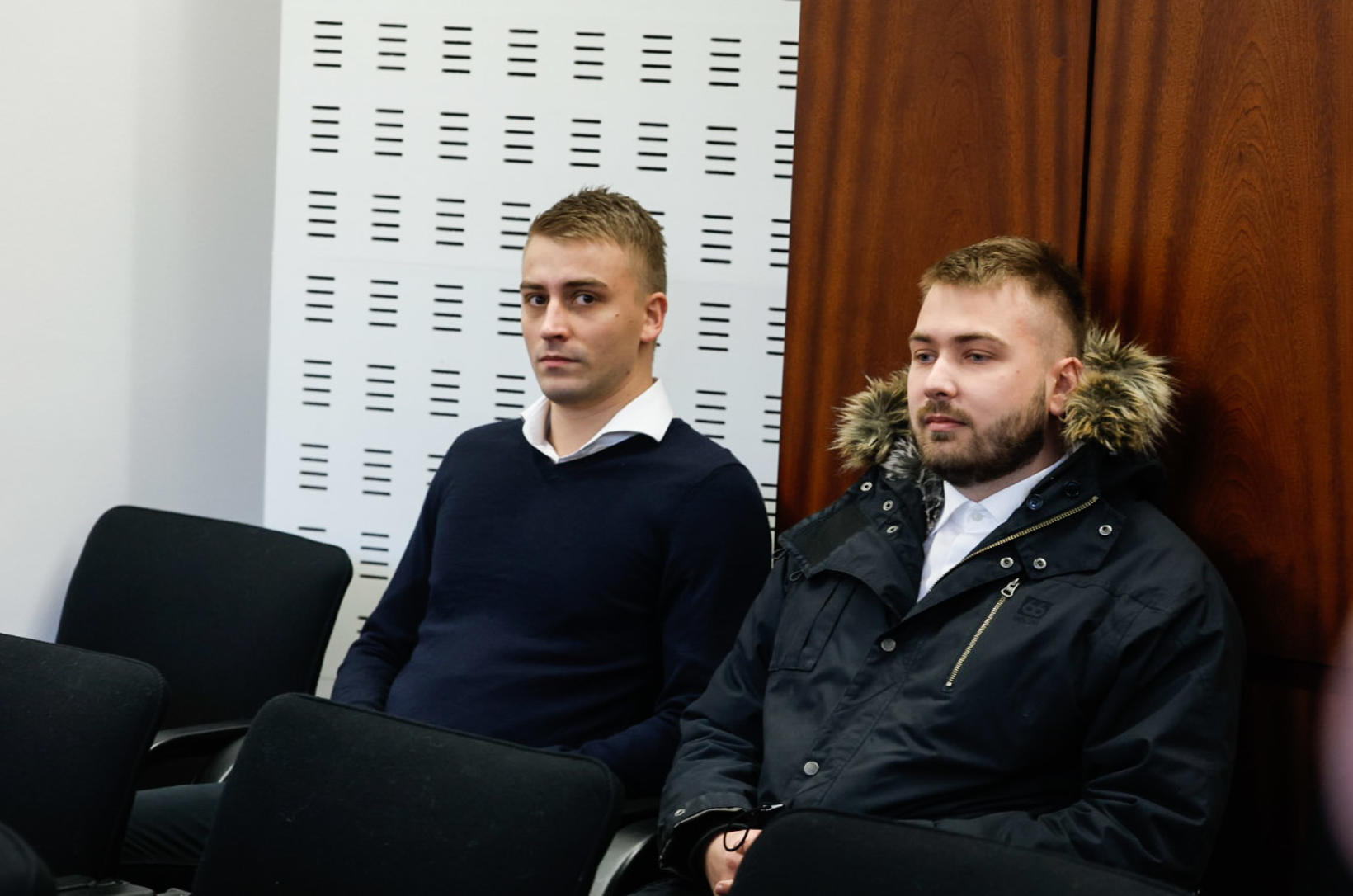 The two men came to court as free men but are still charged with felonies that could possibly mean life imprisonment. mbl.is/Eggert Jóhannesson

The two defendants charged with planning terrorist acts as well as weapon violations both denied the charges regarding terrorism at the hearing of their case today.

A large number of media personnel are gathered at the Reykjavik District Court to watch the court in session.

Both defendants appeared in court today. Both, however, admitted to a number of weapons violations, while rejecting some of them. One defendant pleaded guilty to a drug charge and being in the possession of drugs and a steroids. 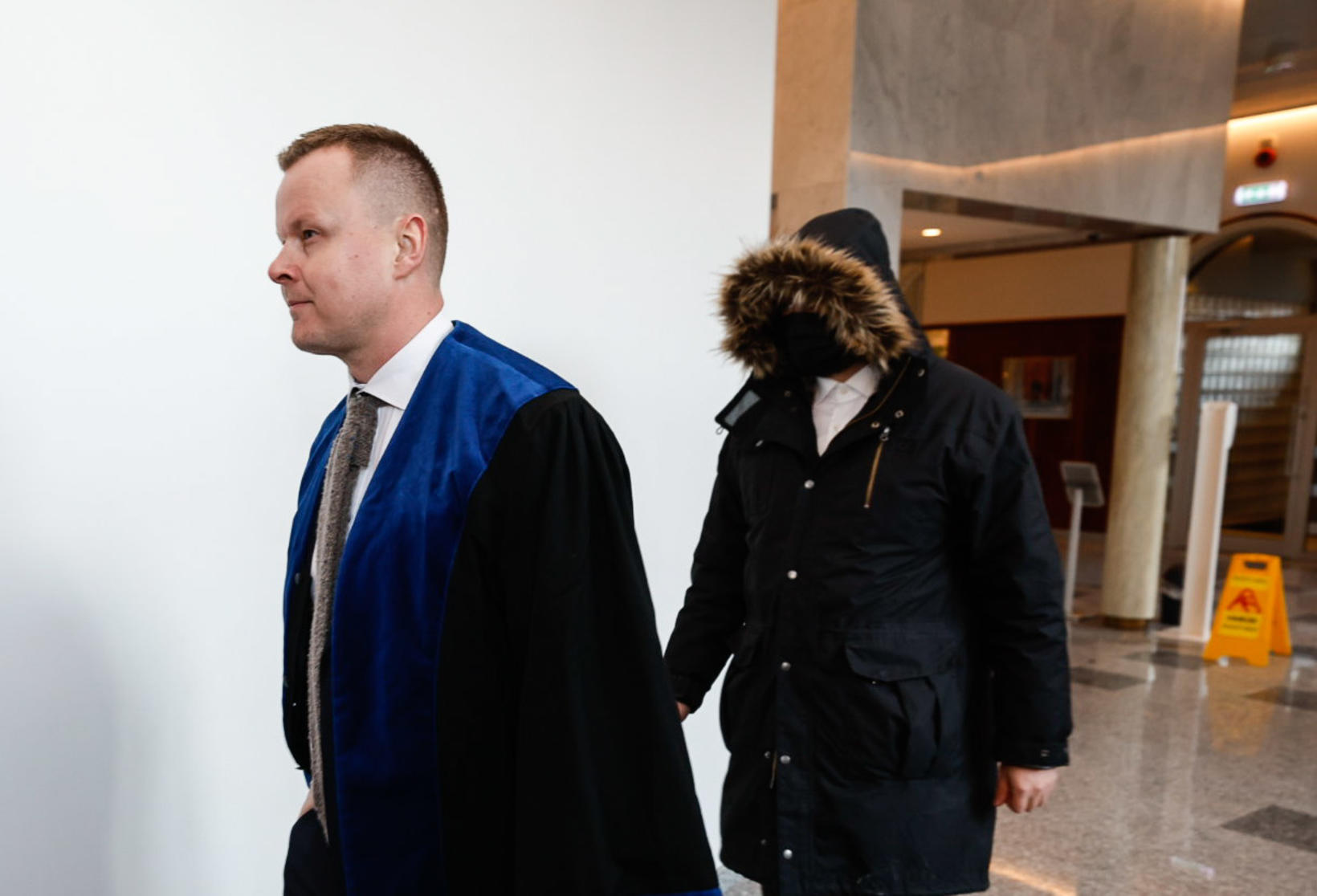 Einar Oddur Sigurðsson, one of the defendants in the case and his client arriving in court today. mbl.is/Eggert Jóhannesson

Article 100a reads as follows:

“A terrorist offence shall be punishable by imprisonment for up to life in prison for any person who commits one or more of the following offences with the intention of causing serious fear to the public or of unlawfully inducing an Icelandic or foreign government or international organisation to engage in or to refrain from engaging in conduct or conduct to weaken or harm the constitutional, political, economic or social foundations of a State or international organisation:] (1)

The same punishment shall be imposed on anyone who, for the same purpose, threatens to commit the offences listed in paragraph 1.] 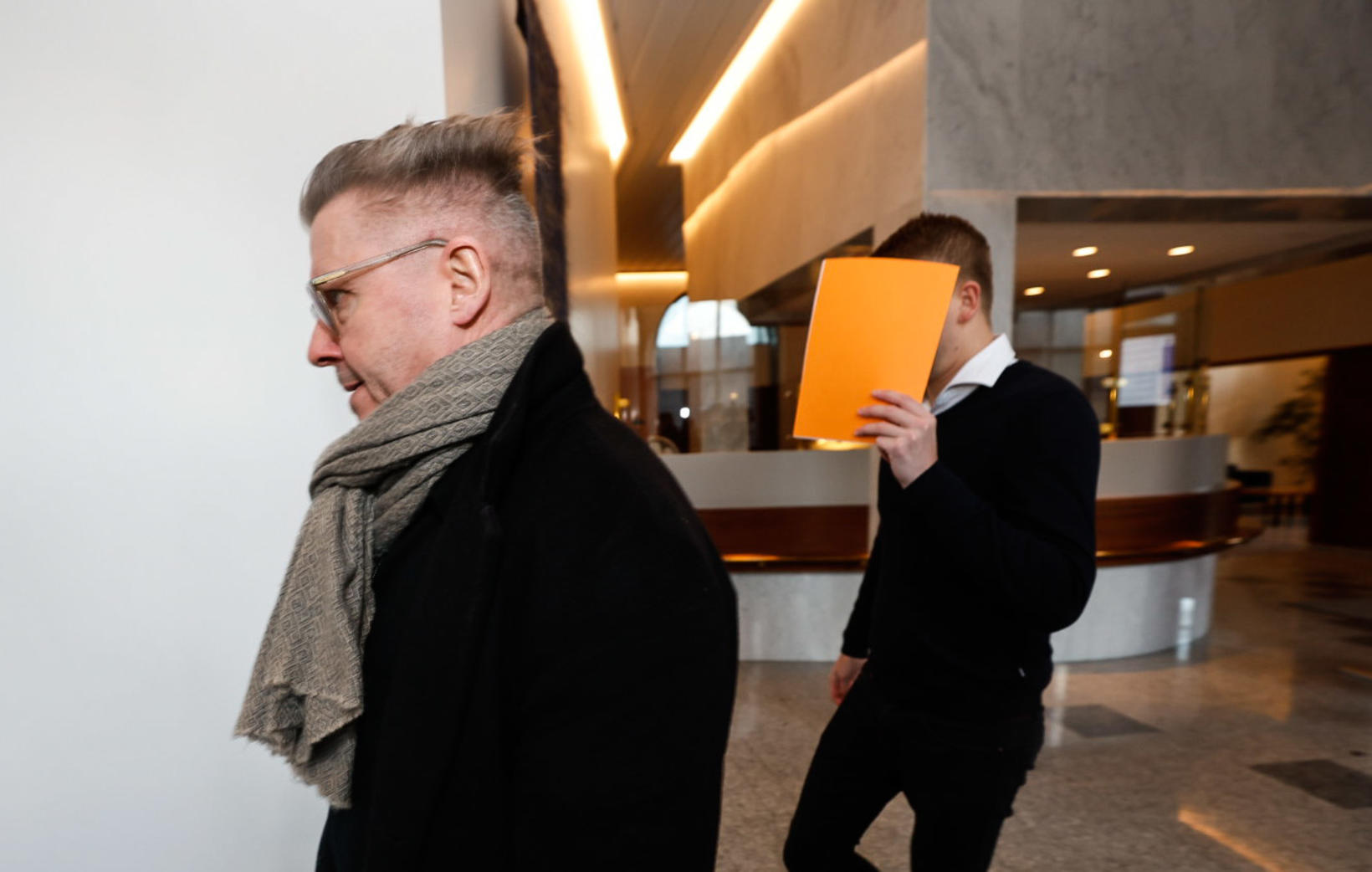 Sveinn Andri Sveinsson, the defense lawyer of the other man in the case, arrive in court today. mbl.is/Eggert Jóhannesson

The two men were arrested on September 21st and remained in custody until December 13th, when the National Court of Justice suspended their detention orders from December 9th. The detention order was based on the assumption that the men were dangerous.

In turn, the prosecutor requested a retrial, based on the strong suspicion that they had committed crimes that could carry a maximum sentence of 10 years in prison and that a retention was necessary in the public interest. However, both the District Court of Reykjavík and the National Court rejected this request, and the men are not currently being held.

Following the release of the men and the decision of the National Court of Justice, the police increased their terror alert level from A to B. The police notice said that it was a temporary decision and that the alert level would be assessed regularly. It is the National Counter Terrorism Detection Unit that assesses the level of terrorism threat. It assesses the level of threat as the third level, which means that the department assesses that the increased threat is due to the presence of intent and the possibility to carry that out and the potential of terrorism planning.