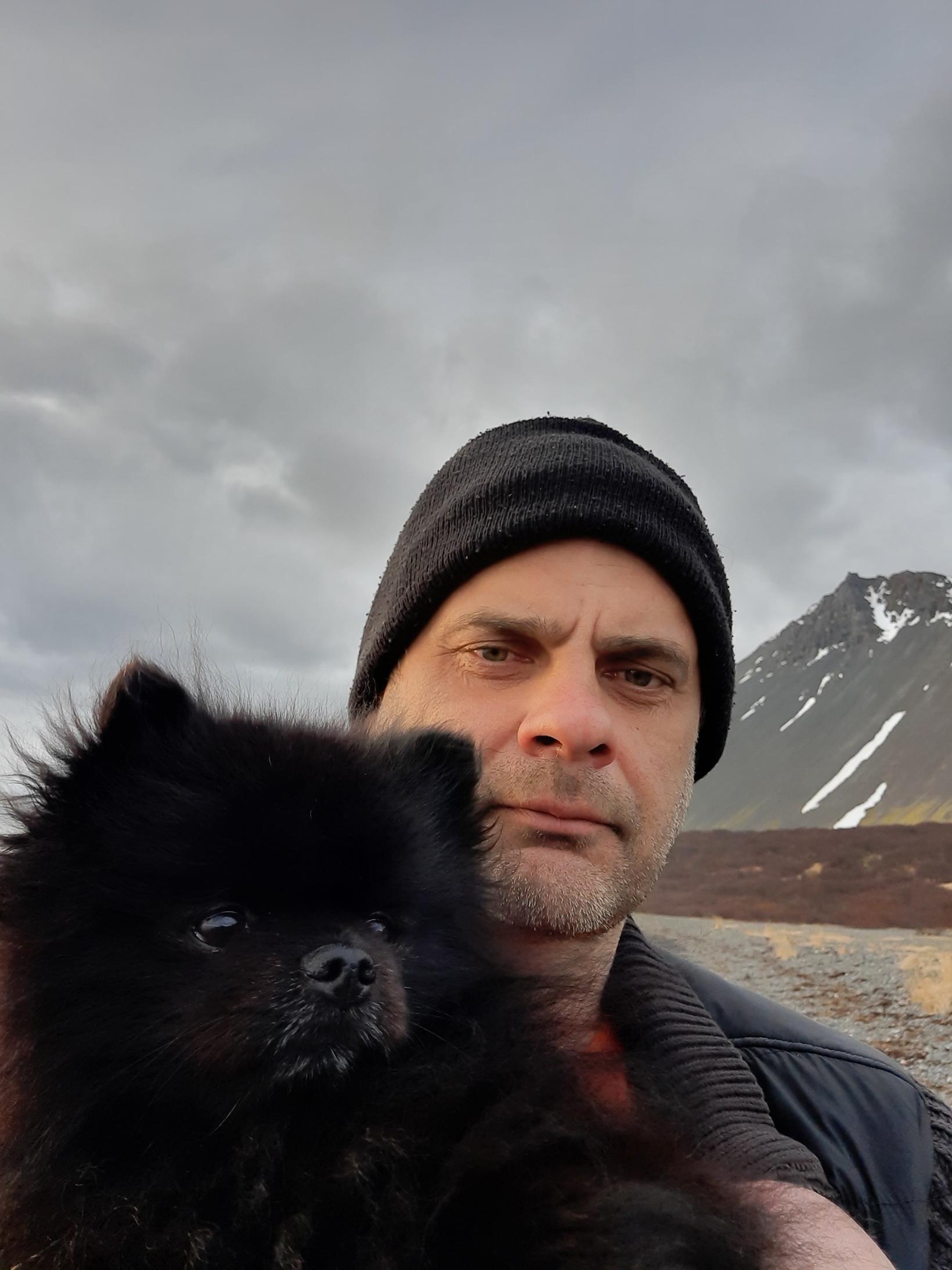 The search for Modestas Antanavicius has been going on since last Tuesday. Photo/Police

Nothing has still been heard from Modestas Antanavicius, 46, from  Borgnes, who disappeared more than a week ago. The investigation in the last few days has not yielded any further clues, and police are still appealing to local residents to keep their eyes open.

“We are waiting to get some clue,” says Ásmundur Kr. Ásmundur Ásmundsson, the deputy chief of the West Iceland Police.

The last details of Modestas’s movements were found on CCTV cameras in Borgarnes, where he was seen entering at 17.09 am on Saturday, January 7th, and exiting a few minutes later. 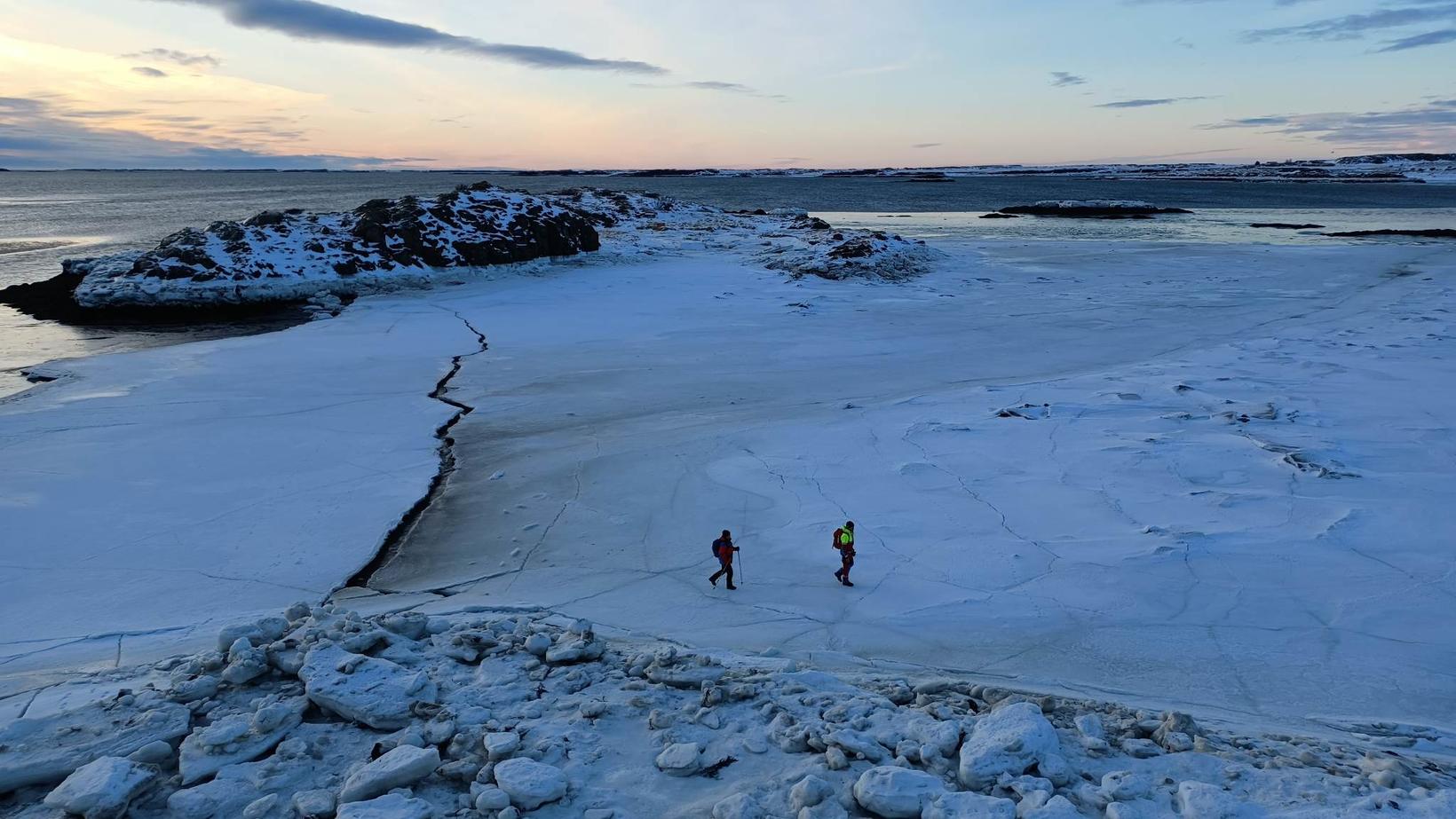 The search for Modestas will continue over the next few days, but will not be as crowded as Saturday, when around two hundred people from rescue teams from across the country participated.

In particular, drones, boats and search dogs have been involved in the search, which has so far had no success. Yesterday, the police reviewed the footage from drones and examined up to 700 photographs.

The police are still searching Borgarnes and the surrounding area, and the area is fairly large. The residents of the nearby area and the summer apartment owners are asked to keep their eyes open. 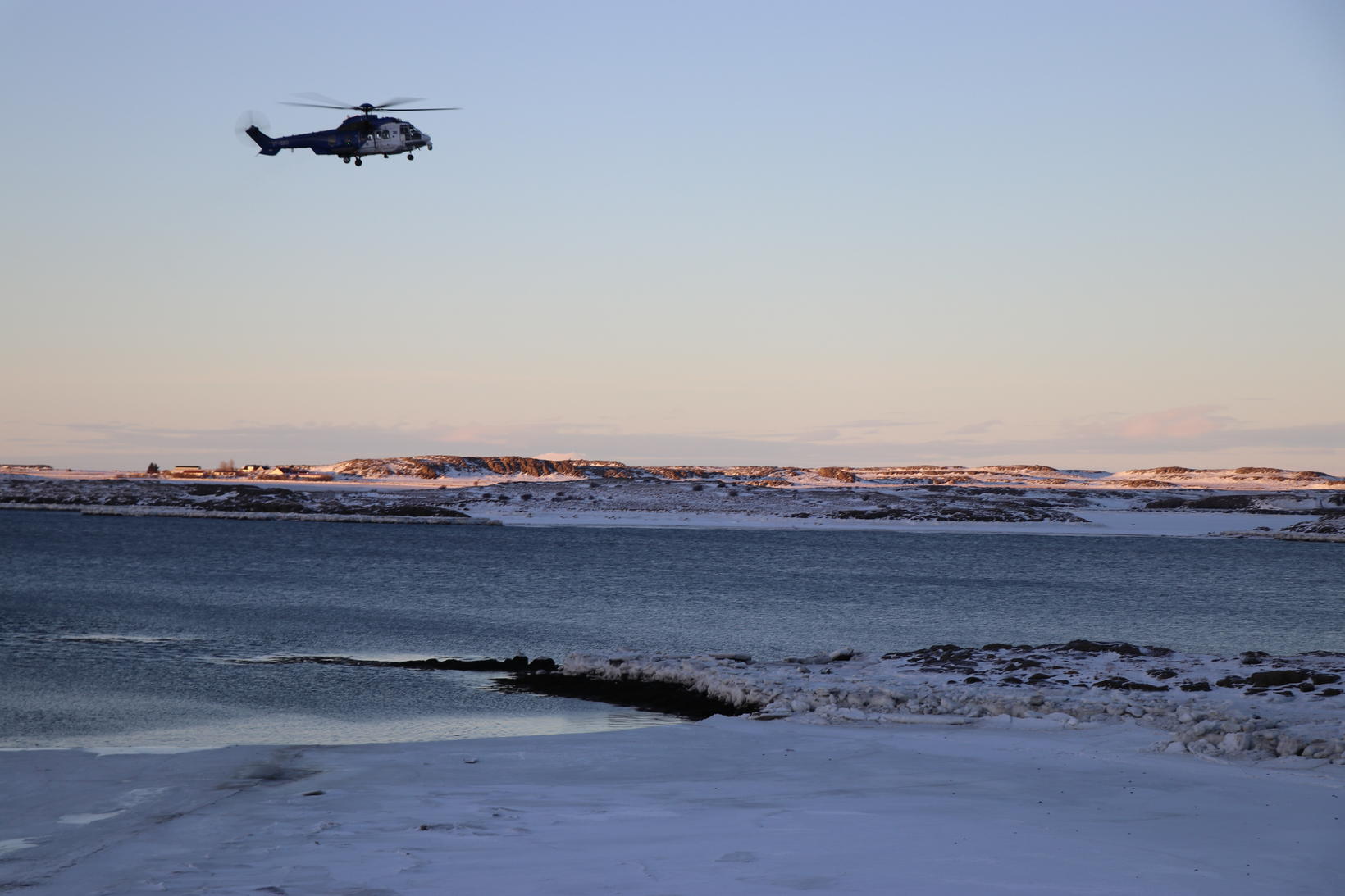 The Coast Guard helicopter was called out last week for the search, but they have a thermal imaging camera which works well in these cold conditions. However, the search was not successful. mbl.is/Theodór Kr. Þórðarson

“It spans some 10 kilometres, the circle, from the person’s home,” Ásmundur says. “But it’s all mapped out, we know exactly what we’ve covered.”

Divers from the Special Operations Command showed up on Saturday, but snow and ice made it difficult for them.

“They couldn’t dive, there was too much ice. We had 14 dogs, and some of them had shown much interest in a particular place. The divers got their equipment, but they were just walking on the ice. So the diving did not happen.”