Cold temperatures dropped to minus 22 C in Þingvellir 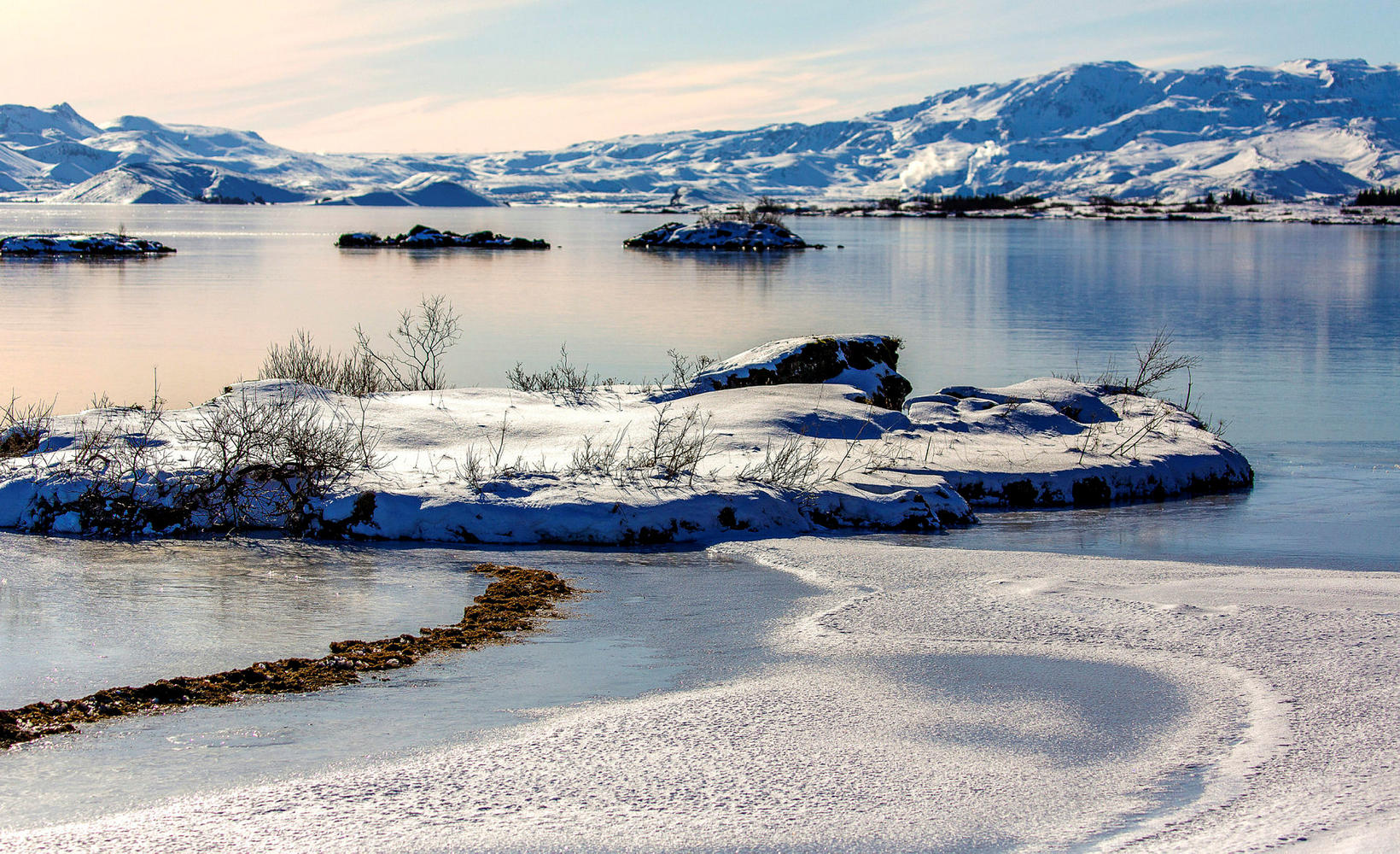 Þingvallavatn lake in Þingvellir, where the temperatures have been in the minus double digits last night and today. mbl.is/Ómar Óskarsson

The cold weather persists in the country in this unusually cold winter. This morning the temperatures went down to minus 22 degrees Celsius in Þingvellir.

“It went down several times, between 3-8 AM, to -22 degrees. The temperature is going up and down like this,” says Marcel de Vries, a meteorologist at the Icelandic Met Office.

“When the weather is still, the temperature is going down and if there’s more wind, it will go up again. For example, currently there are -18 degrees of freezing temperatures in Þingvellir. ” 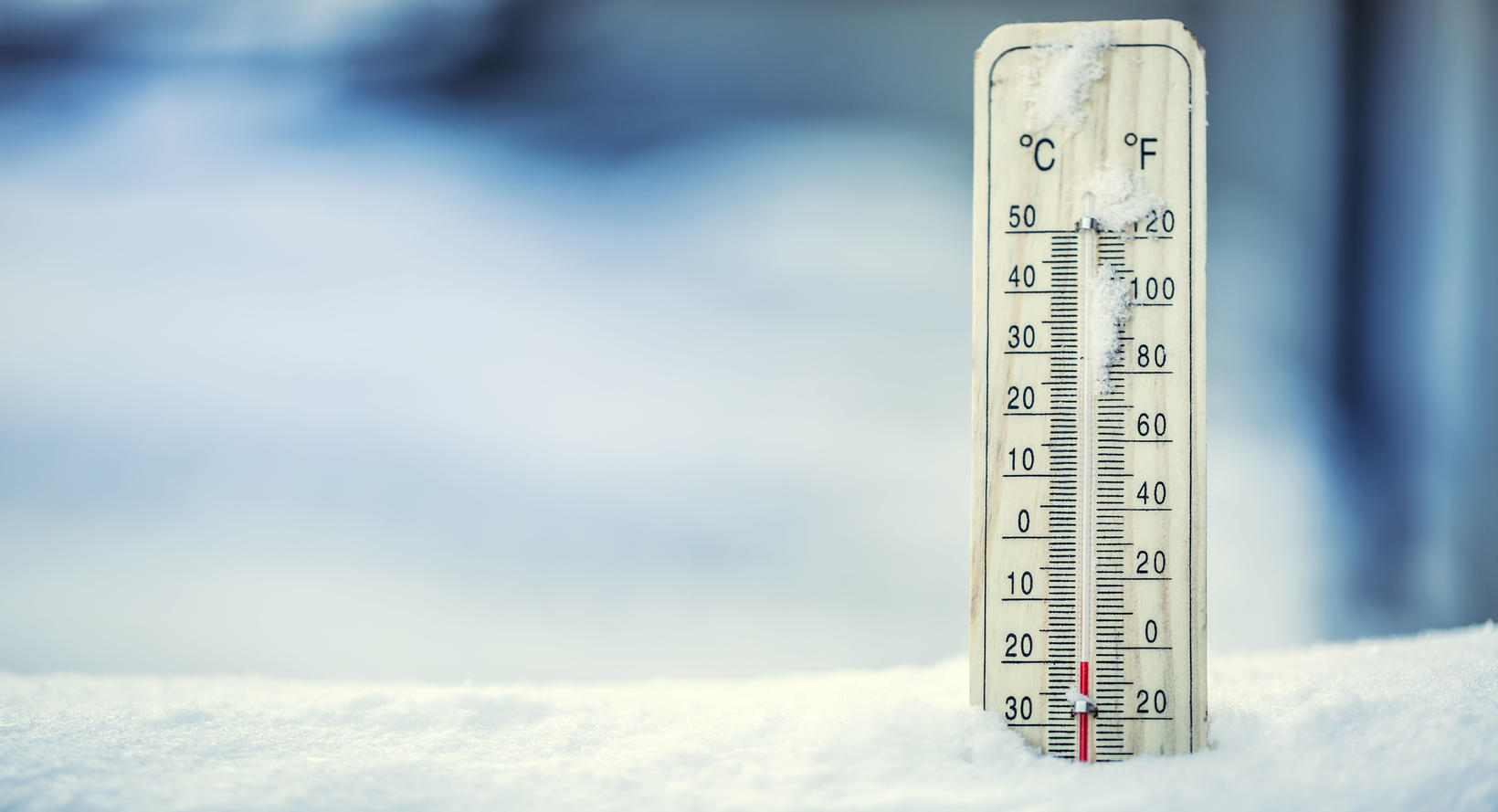 There are freezing temperaturesof about -10 degrees across most of the capital area.

It could get even colder in the evening and tomorrow the forecast is between minus 8 degrees to minus 15 degrees C. In the capital area the coldest spots will be in Elliðaárdalur valley and in the upper regions.

In addition, those who head to the mountains are also asked to be more careful as an avalanche could easily set off.

“People who go to the mountains need to be careful. There are conditions quite widely around Iceland that can trigger avalanches when people travel on steep slopes,” says Harpa Grímsdóttir, an expert on avalanches at the Met Office.

“In most parts of the country the weather will be relatively and we are not necessarily expecting avalanches, except perhaps in the East where it has been snowing a lot and then winds so we are monitoring that area closely.”

The Met Office has not received reports of an avalanche this weekend.