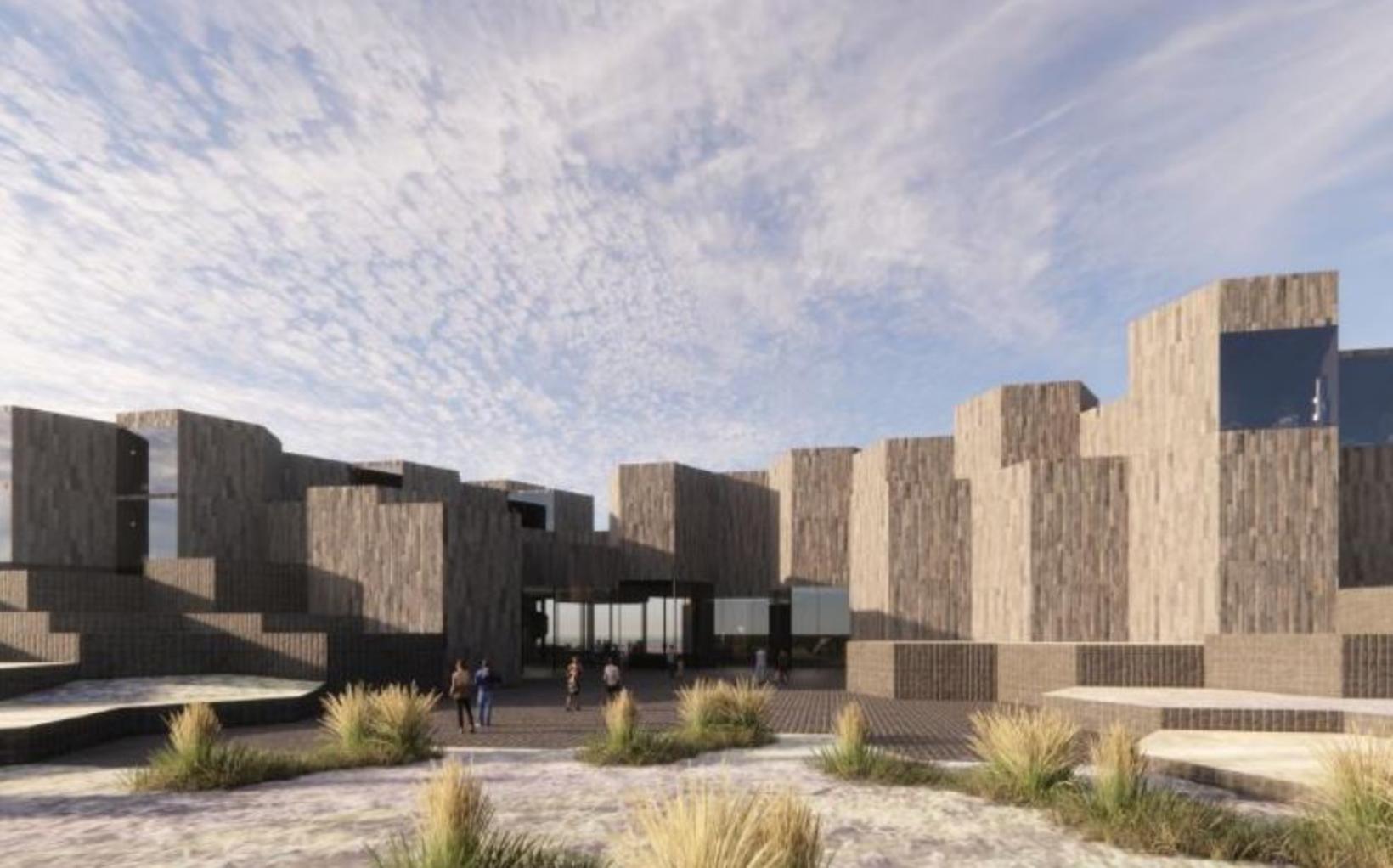 The blueprints indicate that the hotel will be made up of a multitude of hexagonal shapes, but the video also gives a better picture of the panorama. There will be some bungalows in the immediate vicinity.

As shown in the photos and video attached, the hotel is expected to be just off the seafront with a view of the sea, but it seems to be somewhat adapted to the dunes present. The video also features a swimming pool and hot tubs as well as indoor spa facilities. 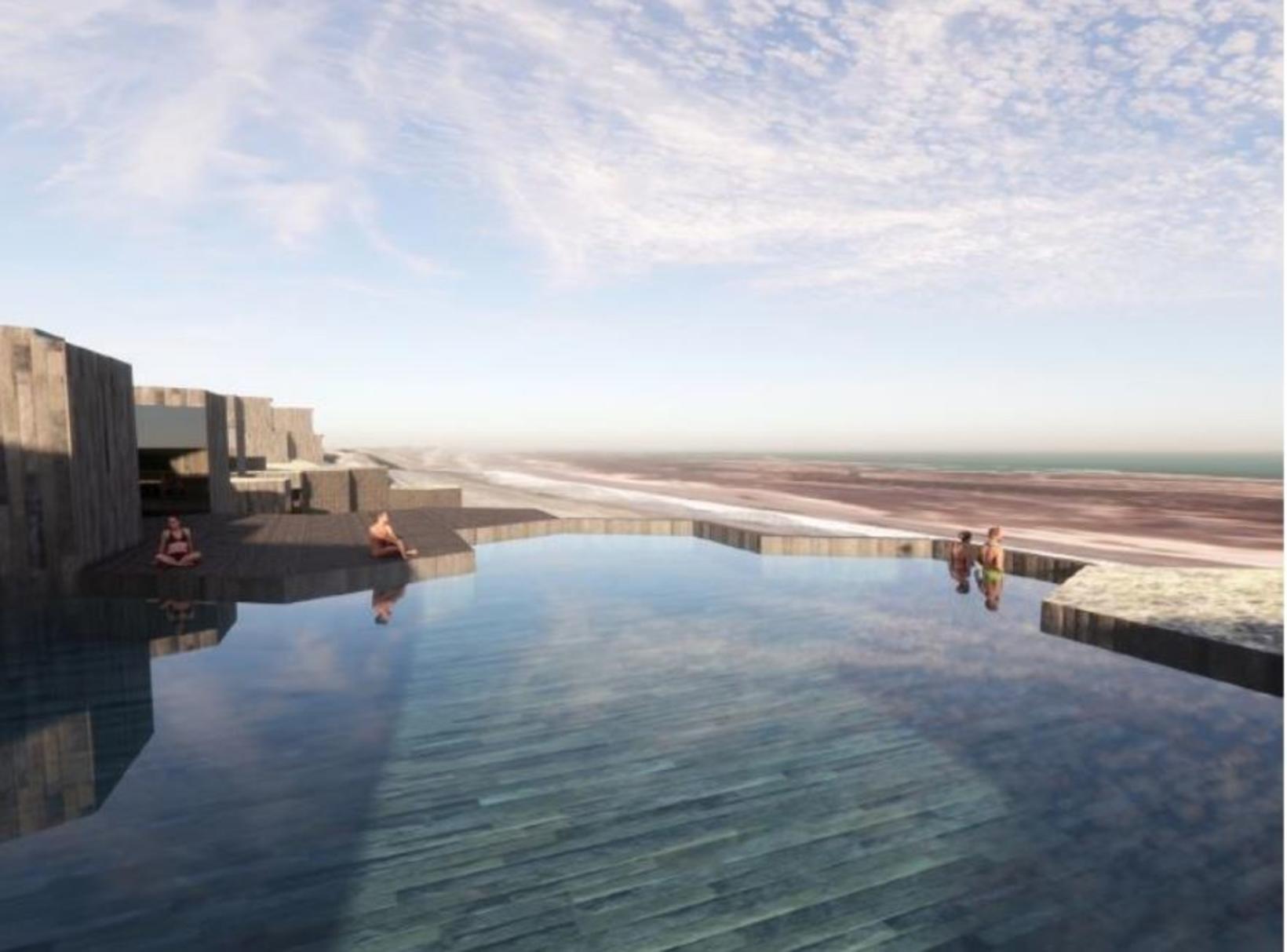 The swimming pool according to the blueprint will be on the beach.

The hotel is planned to be designed and operated in close cooperation with the nearby golf course under a closer agreement with the Þorlákshöfn Golf Club. This is among the plans announced by the municipality.

It also says that construction work on the development of the hotel is set to begin by the end of next year and that its opening may be in the spring of 2026.

Great opportunities in this area

“We have studied these plans carefully and have great confidence in the future of this area. We have all the grounds for locating the hotel and recreation center as planned, with the golf course, the Bláfjöll mountains and the vast lobby and the Atlantic itself and this magnificent beach in the backyard,” commented Birni Gunnlaugsson, project manager for Icelandic real estate.

“It’s a big step for us and really a recognition to have a strong company like Icelandic Real Estate collaborate on a project like this. We locals know well that there are great opportunities here, but it’s not the default that investors and entrepreneurs have this same vision. The plans that have now been signed will put Þorlákshöfn on the map in tourism for a great deal. When it goes together with the construction of a new downtown, the expansion of the harbour, the increase in the population and the multifunctional environmentally friendly plans such as land-based salmon farming, it becomes clear to most that there is growth ahead. Our hope is therefore that Icelandic Real Estate Ltd. will look to continued participation here,” commented Mayor Ellidar Vignisson.