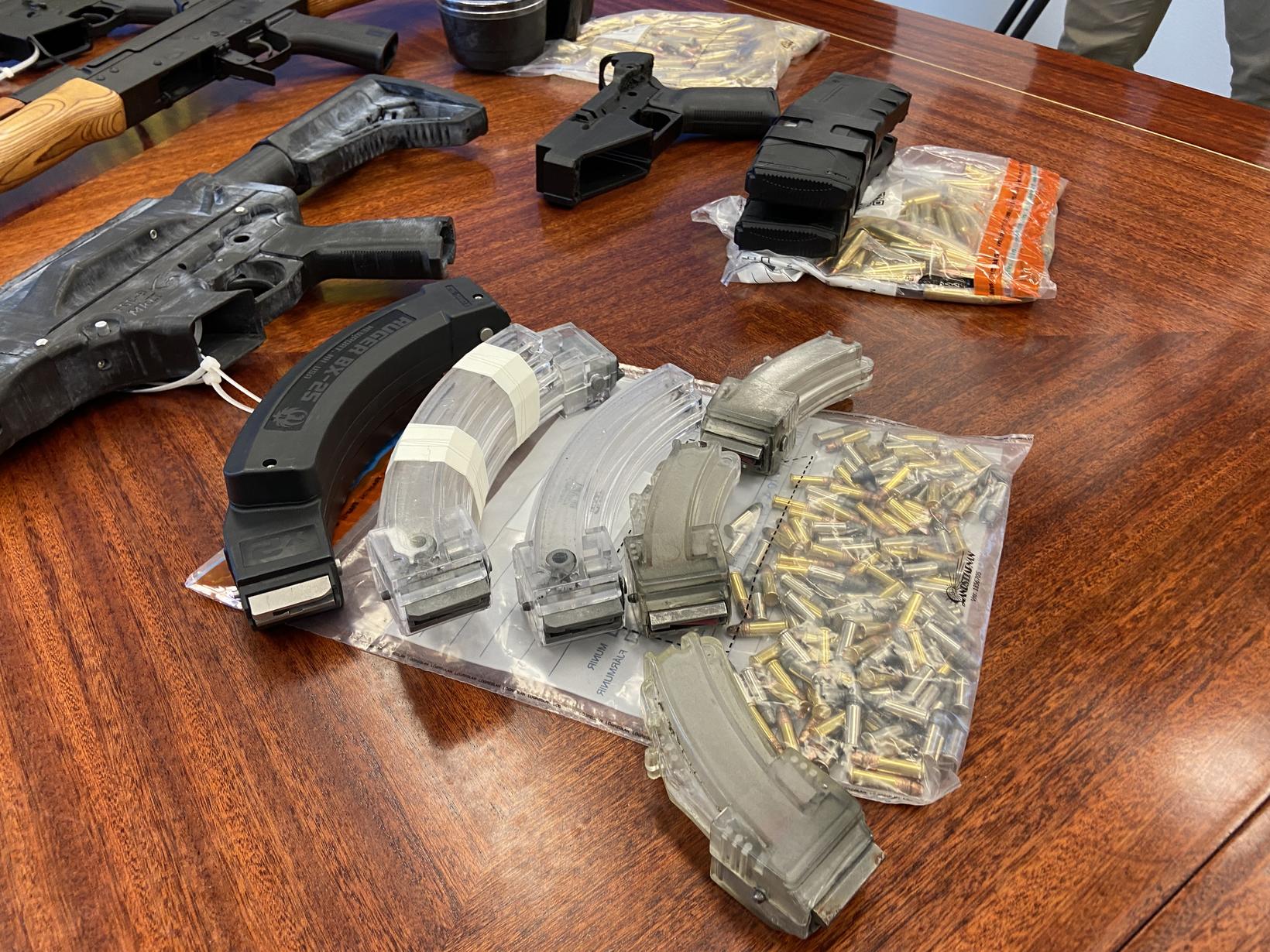 Weapons that the police confiscated while investigating the case. mbl.is/Hólmfríður María

It is not yet known whether charges will be brought against two men in custody on suspicion of planning terrorist acts in this country.

“There is no decision yet. The investigation is finished and the matter is being dealt with by the district attorney,” district prosecutor Ólafur Þór Hauksson tells mbl.is. 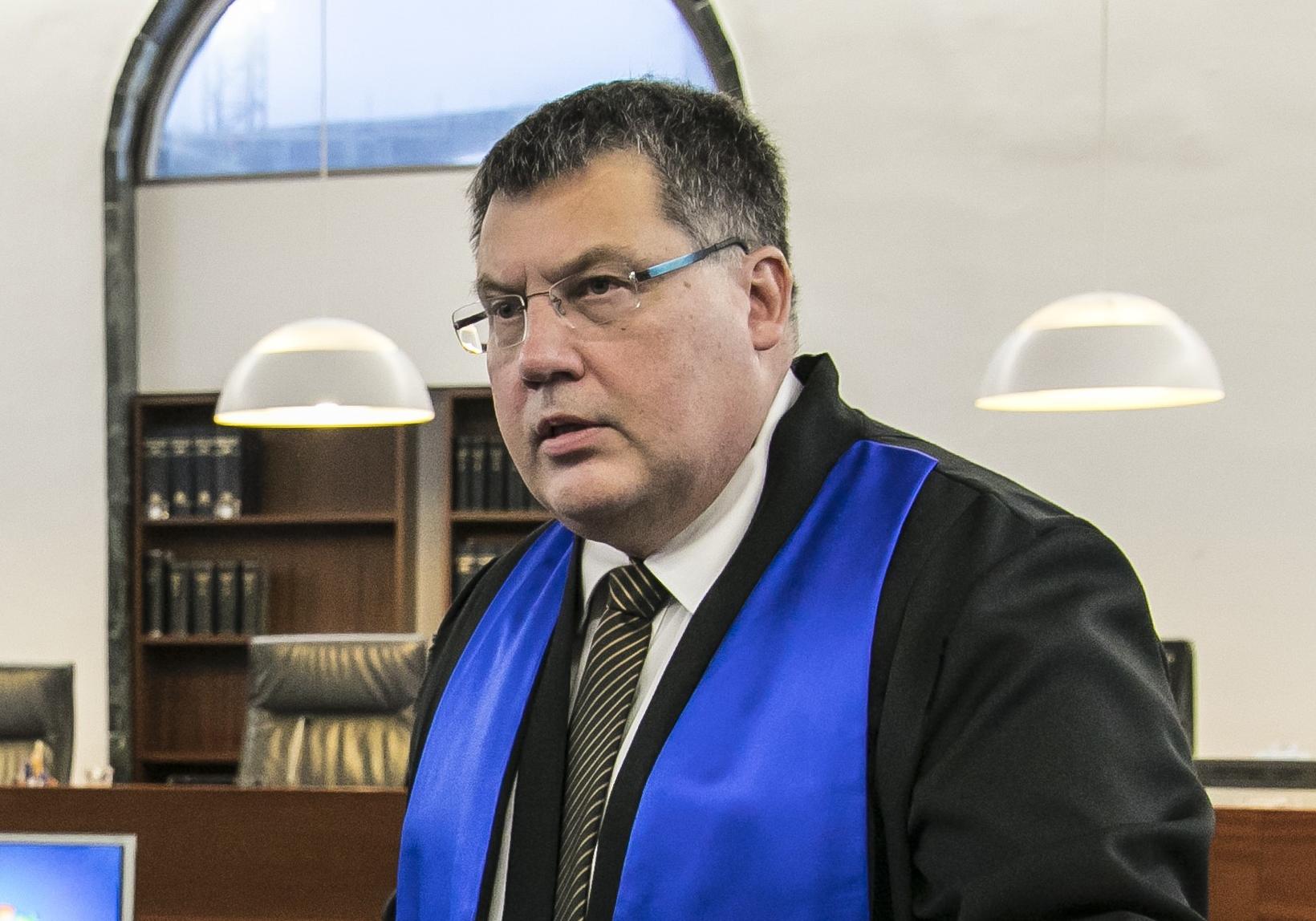 The bailout expires this Friday

The men were remanded in custody last month for a further two-week period, which expires on Friday. They have been in custody for eleven weeks, but a maximum of twelve weeks can be obtained without a charge being issued.


A possibility of more weeks’ custody is therefore in place, but Ólafur Þór would not confirm that a request will be made.

Asked if charges will be ready by the twelve-week deadline, he says that he will see how the case proceeds.

"All the data is being reviewed and evaluated."