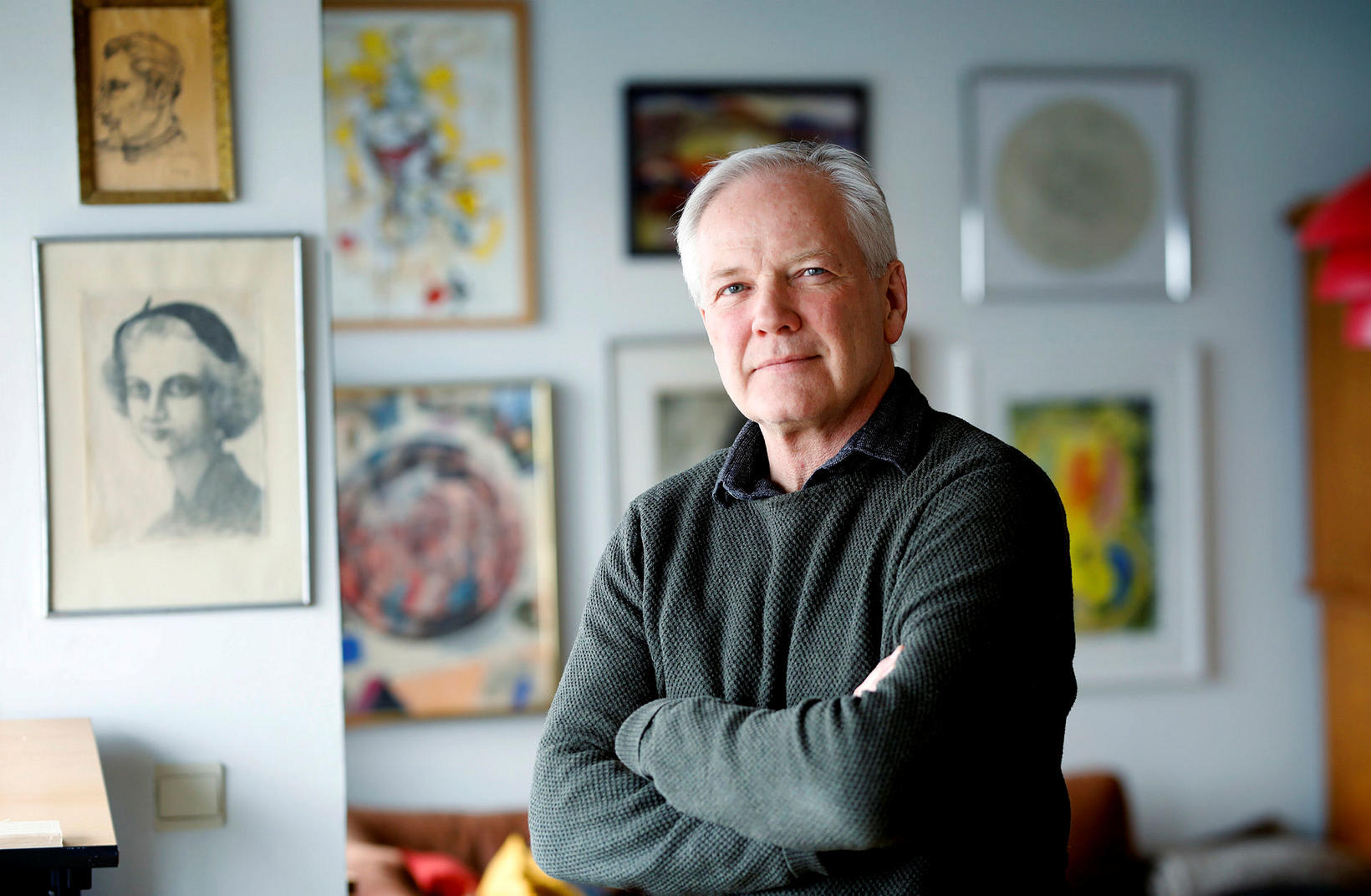 Hilmar Oddsson: "What I am doing in this film is very different from what I have been doing before in my film career." mbl.is/Eggert Jóhannesson

Hilmar Oddsson’s film, ‘ Driving Mum ’, received the Grand Prix, the PÖFF’s main-prize, at the Black Nights Film Festival in Tallinn, Estonia, last weekend. The film stars Þröstur Leó Gunnarsson and Kristbjörg Kjeld, with important roles played by Hera Hilmarsdóttir and Tómas Lemarquis. Hilmar Oddsson is the director and he also wrote the script and Hlín Jóhannesdóttir is the producer.

“It’s just great,” Oddsson tells mbl.is. “This festival is one of the fifteen A-festivals in the world and winning in such a festival is more than just saying it. In my case, and perhaps for everybody involved, it’s a new experience and a personal triumph and a victory for all of us involved in this work,” he continues. 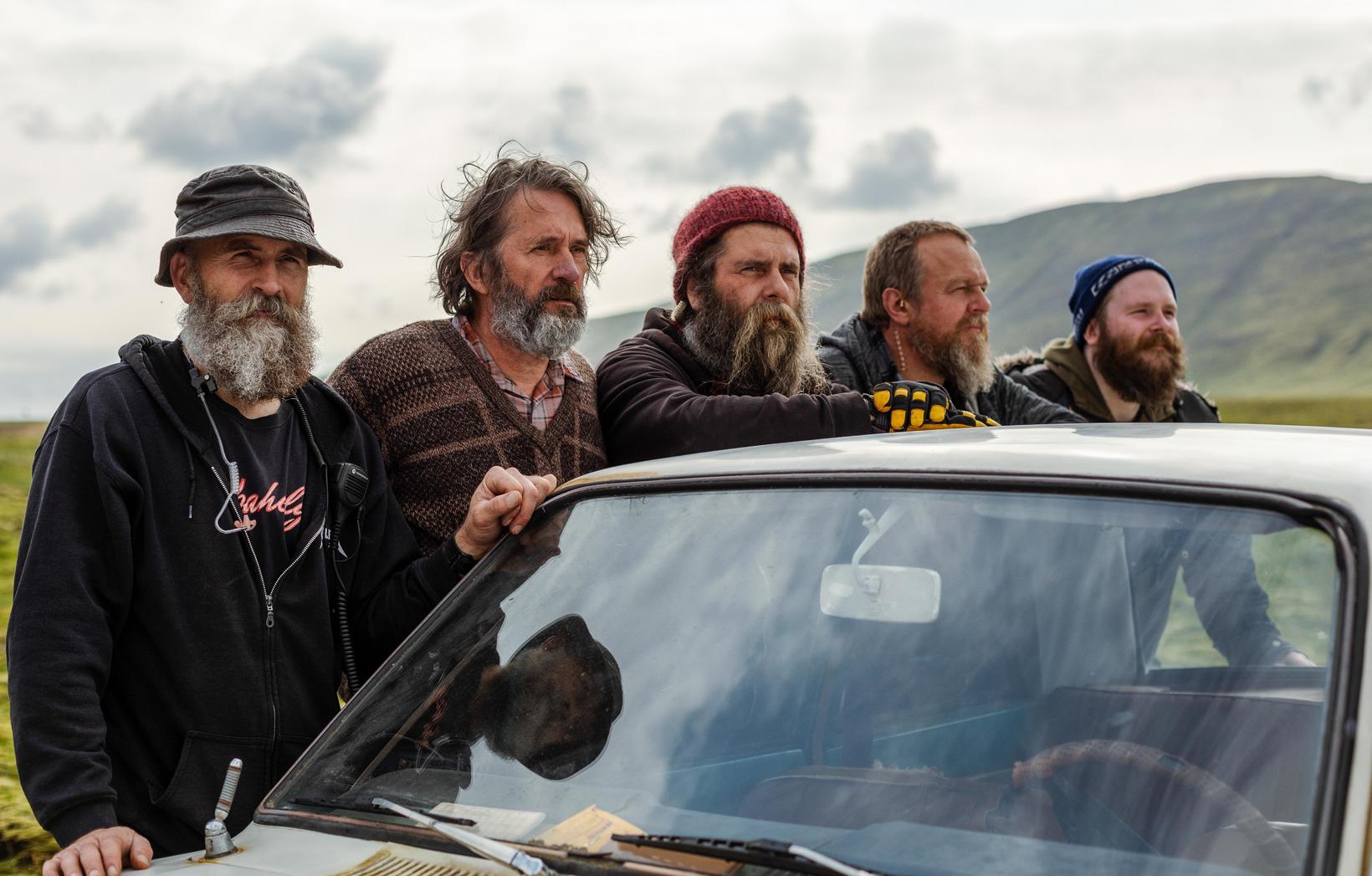 &#8216;Driving Mum&#8217; happens in 1980 and Oddsson was very successful in capturing the ambiance of that decade. Photo/Liisabet Valdoja

The pandemic had an impact on the process of making this film, as was the case with many others. A number of Icelandic films have been waiting and the production team realized that it would not be possible to premiere Driving Mum this year in Iceland. “There are many people in the business in the same boat,” says the director and adds that they felt that it would be better to wait for the new year for the Icelandic premiere.

The emphasis has therefore been on premiering the film abroad and Estonia being an easy choice as ‘Driving Mum’ is an Estonian co-production. Editing, sound and design, for example, were in the hands of the Estonians, as well as the musical score was by the Estonian composer Tõnu Kõrvits.  "The soundtrack is a bit Estonian," says Oddsson, but the film also won an award for the best music. “In arts there are no guarantees”

From the beginning, the people behind the PÖFF Film Festival were very positive and eager to get the picture. “You never know what is going to happen, you’re doing a job, and you’re never certain about anything, but in arts there are no guarantees,” Hilmar says.
“There are of course often people who say something nice to you and then there’s nothing behind it, so it was really nice to see that here they were also walking the walk,” the director continues and adds that an independent jury was very fond of the film which probably had an impact as well. 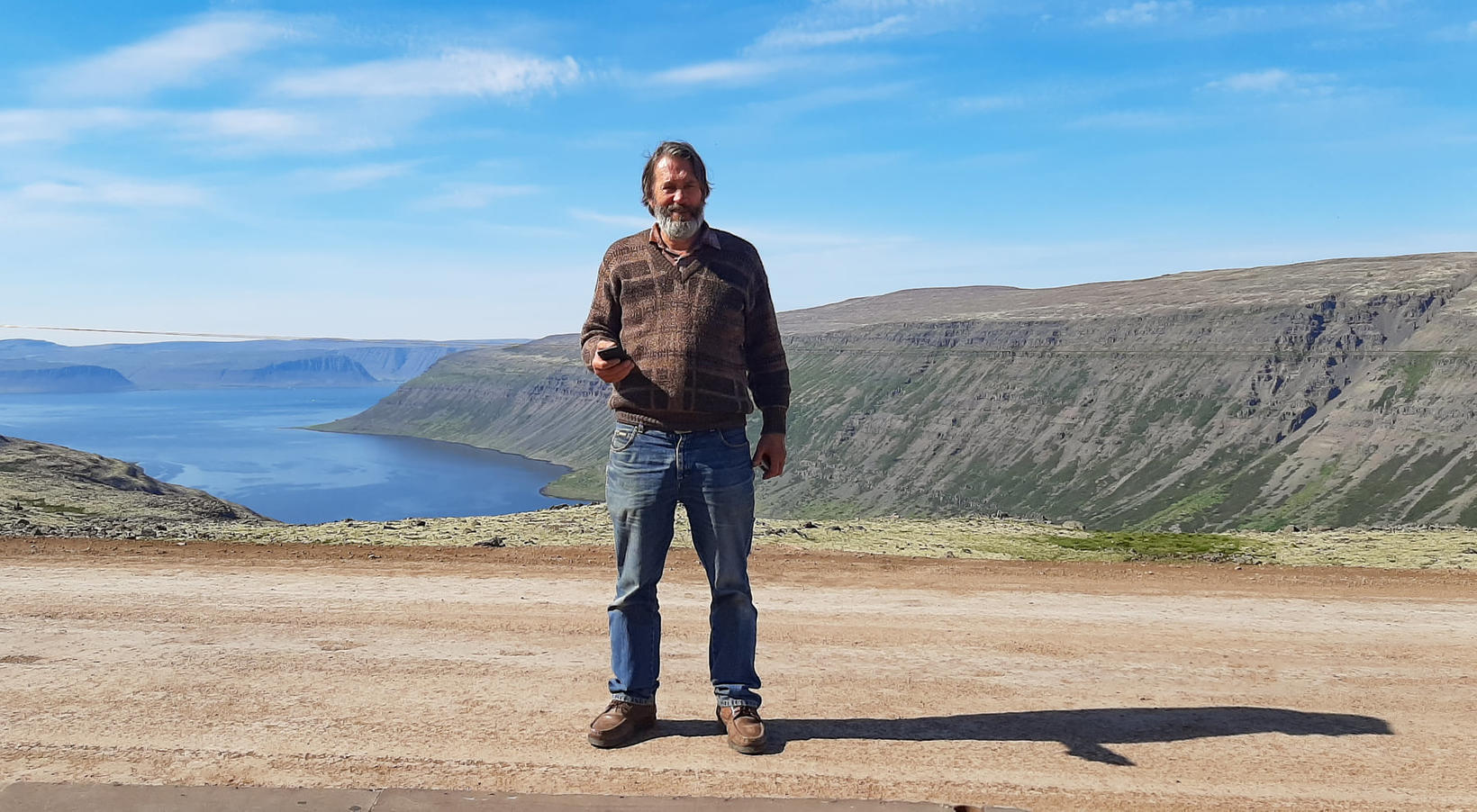 
“We were competing with 23 other films, so I was not overly optimistic and I knew it could go either way and that is I couldn’t be happier with the results. The film critique was posted after the premiere with a five star review.”
‘Driving Mum’ will premiere in Iceland on February 17th. The film is about the change that happens in a man’s life after his mother dies, but she had always been his biggest influence in life. With his dead mother dressed up in the backseat of a car and the dog Brezhnev by his side, he goes on a road trip across the country to honour his mother’s last wish.
With ‘Driving Mum’, Oddsson returns to the director’s chair after a twelve year hiatus, but he has been the director of the Film Academy in Iceland for the last years.