A seven year old child is among those critically injured after a severe crash on Hnífsdalsvegur last night. The child and two other people were taken to hospital in Reykjavík in an air ambulance.
This is confirmed by Hlynur Hafberg Snorrason who is the chief police officer of the West Fjords Police in an interview with mbl.is. Two cars coming from opposite directions collided on Hnífsdalsvegur and there were five people in the cars.
“These five people were transported to Ísafjörður and three were seriously injured so they were taken by air ambulance to Reykjavik for further treatment. These are all people who live here in the area.” says Snorrason.

"This was a task that required a number of first responders, police officers, ambulance officers, paramedics, firefighters, rescue workers, and people from the Red Cross, along with health workers," he said. 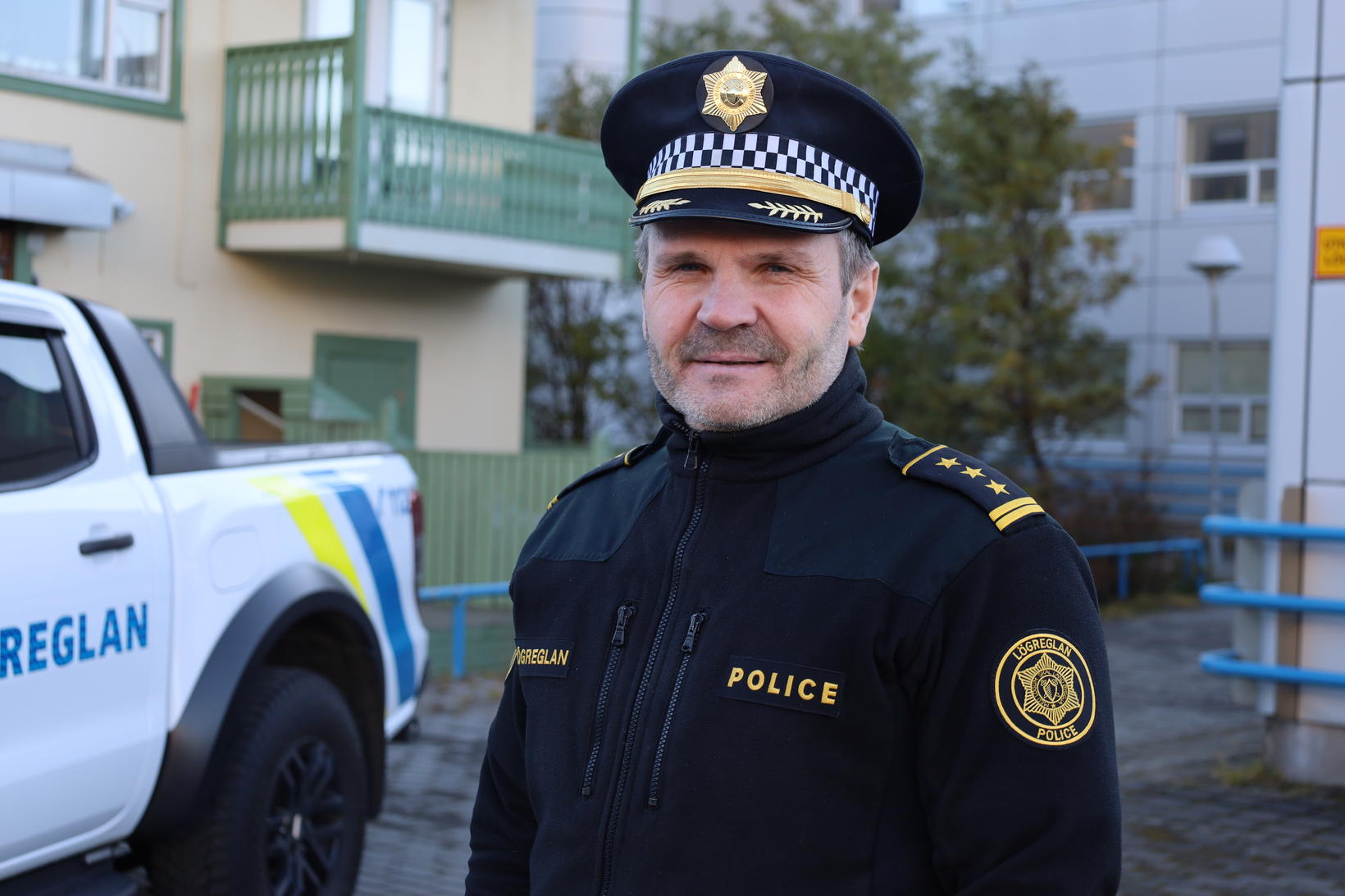 
In total, about fifty people participated in the rescue operation.
“It went well to see to the injured people in the field and bring them to the hospital in Ísafjörður. We called for two air ambulances and the operational command of the Westfjords Civil Protection was activated, as was the coordinating center in Skógararhlíð.”

He says what caused the accident is being investigated.
“There is no snow here in the Westfjords, but it looks like the road might have been icy yesterday. That might have had played a part, although it is not possible to verify that at this point.”
A crisis meeting was held with responders at three o'clock today in the community of Hnífsdalur.
“It is a traditional meeting where first responders are given the opportunity to discuss the procedure and we can learn from each other. The first responders did a unique job and this went well.”