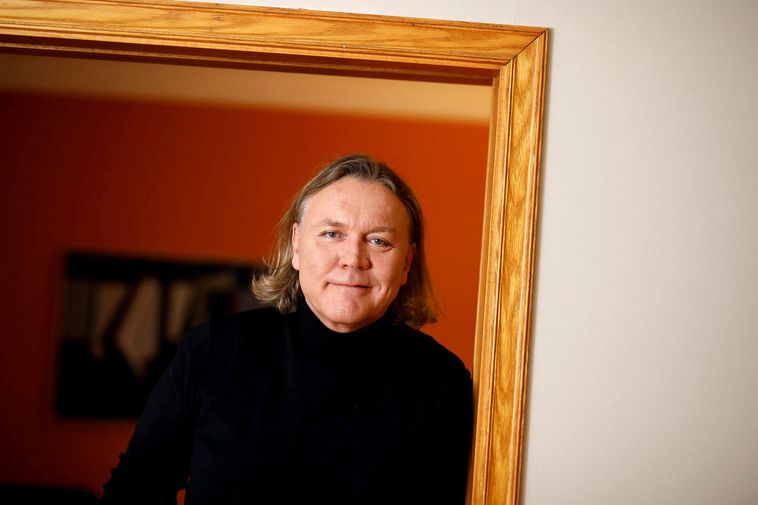 Einar Þór Jónsson is the director of the HIV Association in Iceland. Eggert Jóhannesson

“The HIV pandemic is sadly not over, and it is still stigmatized,” says Einar Þór Jónsson, the director of the HIV Association in an interview with Morgunblaðið today, but today is the International AIDS Day of the World. There are now four decades since the first person in Iceland was diagnosed with HIV.

By mid-November, 34 individuals had been diagnosed with HIV in the outpatient and infectious diseases department this year. Einar Þór Jónsson, the director of the HIV Association, says that this number is expected to be close to 40 by the end of the year. These are numbers on the higher side – in his words, they are not the result of HIV spreading faster than in the past. "It is partly explained by the war situation in Europe and the increasing number of people coming to the country seeking international protection," he says.

No cure after four decades

“There are 38 million people with HIV in the world today and we still have no cure,” he says and adds that Icelanders are lucky to have access to good health services, but not everybody is that lucky. In Iceland there are approximately 350 individuals undergoing PrEP drug treatment which prevents getting HIV from a HIV positive partner.

In an interview with Morgunblaðið, Jónsson discusses the status of the pandemic and of those infected with HIV.