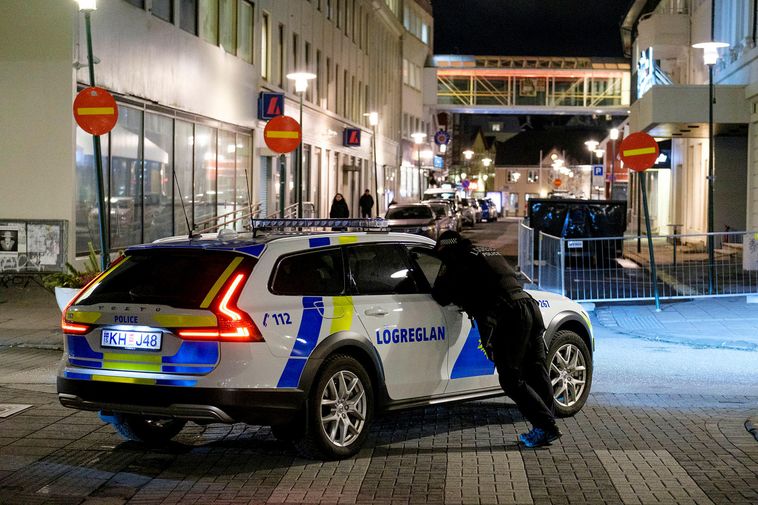 There will be a strong police presence downtown Reykjavík this weekend. mbl.is/Kristinn Magnússon

“Of course, we all take warning seriously, but I don’t think people need to be afraid of coming to town this weekend. The police will be monitoring downtown like never before and the police force will be very visible this weekend,” says Arnór Gíslason, a bar owner in downtown Reykjavík.

There has been a lot of talk this week about the possibility of a continuation of fighting in connection to the knife attack in Bankastræti Club downtown last weekend. Numerous people have been arrested in relation to the case and there have been threats  which indicate that the feud is nowhere finished.

Both the American Embassy and the British Embassy have issued a warning for their people to be careful downtown this weekend.

But the police have emphasized that the general population of the city is not in danger, because they have taken many steps to ensure that the situation does not repeat itself.