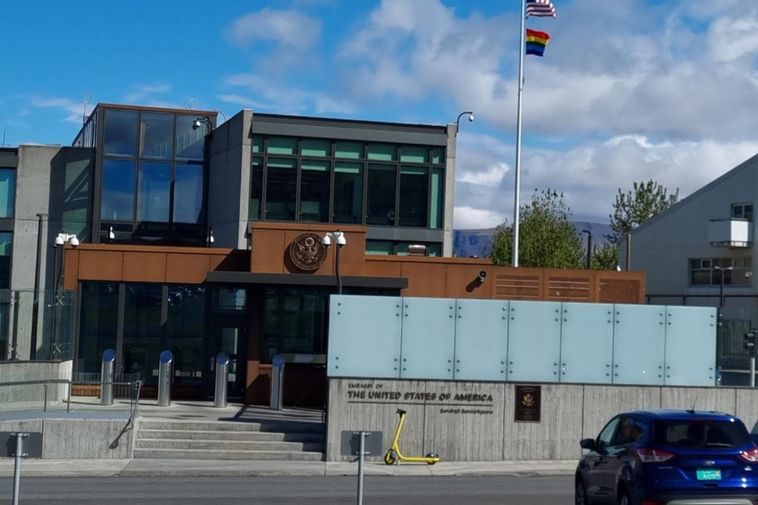 The US Embassy in Iceland posted on their Facebook page a warning to US tourists travelling in Iceland and asked them to be careful in downtown Reykjavík.

The reason for the warning is the knife attack at Club Bankastræti last weekend, where it is believed that two underground gangs in Reykjavík are feuding. A group of masked men forced their way into the club and stabbed three men who were in the club, who subseaquently needed to go the the ER.

They quote the Icelandic Police that confirm that they are investigating rumours of planned criminial violence in downtown Reykjavík next weekend and there will be in increased police presence downtown because of that.