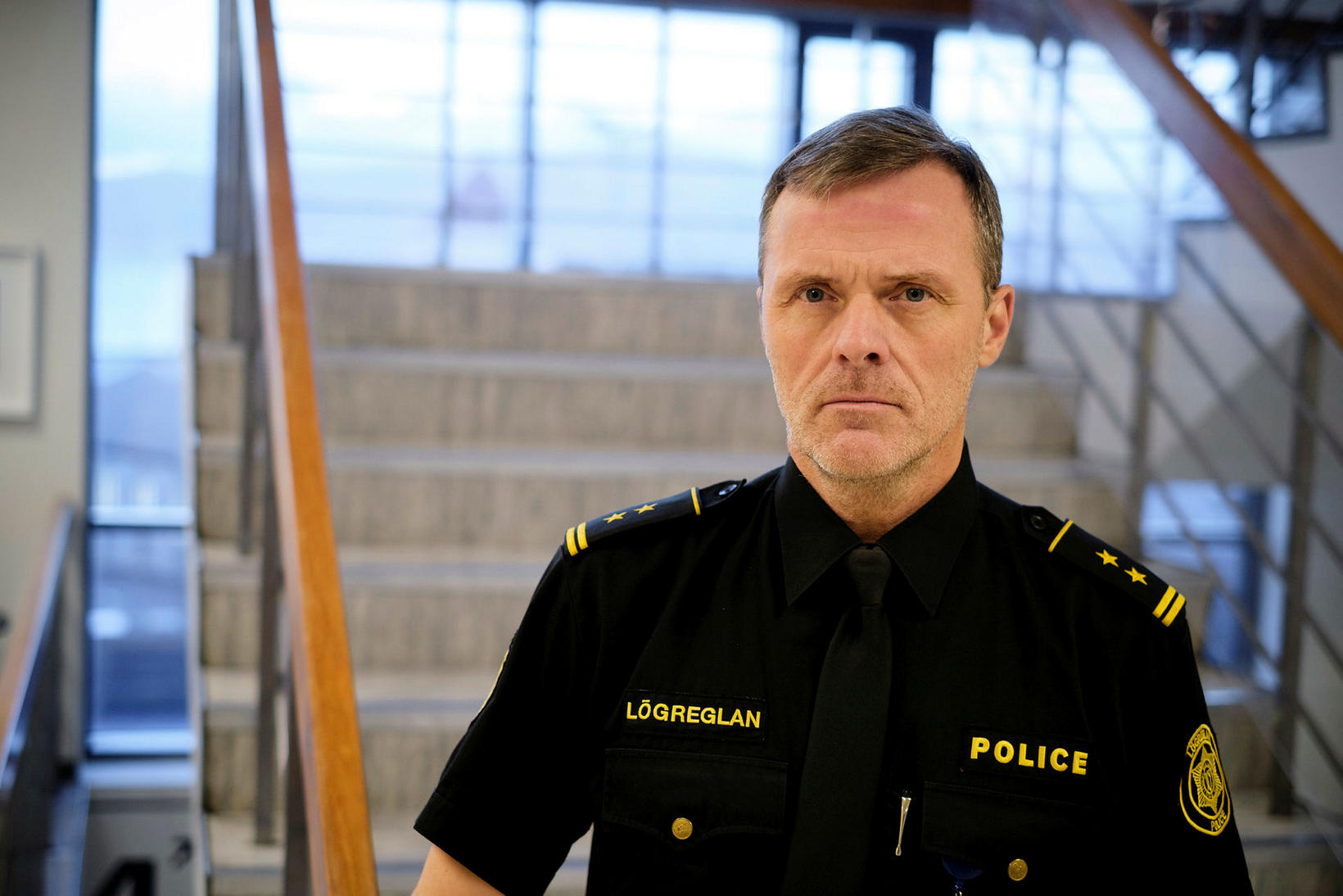 Margeir Sveinsson, the assistant chief police officer for the police department in the capital region, believes there is a long-standing feud behind the stabbing attack in Bankastræti Club that took place last Thursday.

21 have been arrested so far

Police have arrested more people and last night they arrested one more. Overall 21 people have been arrested so far but six have been released.

“There are 15 people here, 12 in custody and three that we still have not decided on the next steps, says Sveinsson. A decision will be made later today regarding custody.

A search is still ongoing for seven to eight people. There has been rumours of some people having fled the country. Sveinsson says the police force has not been able to investigate that properly and therefore he cannot confirm that. 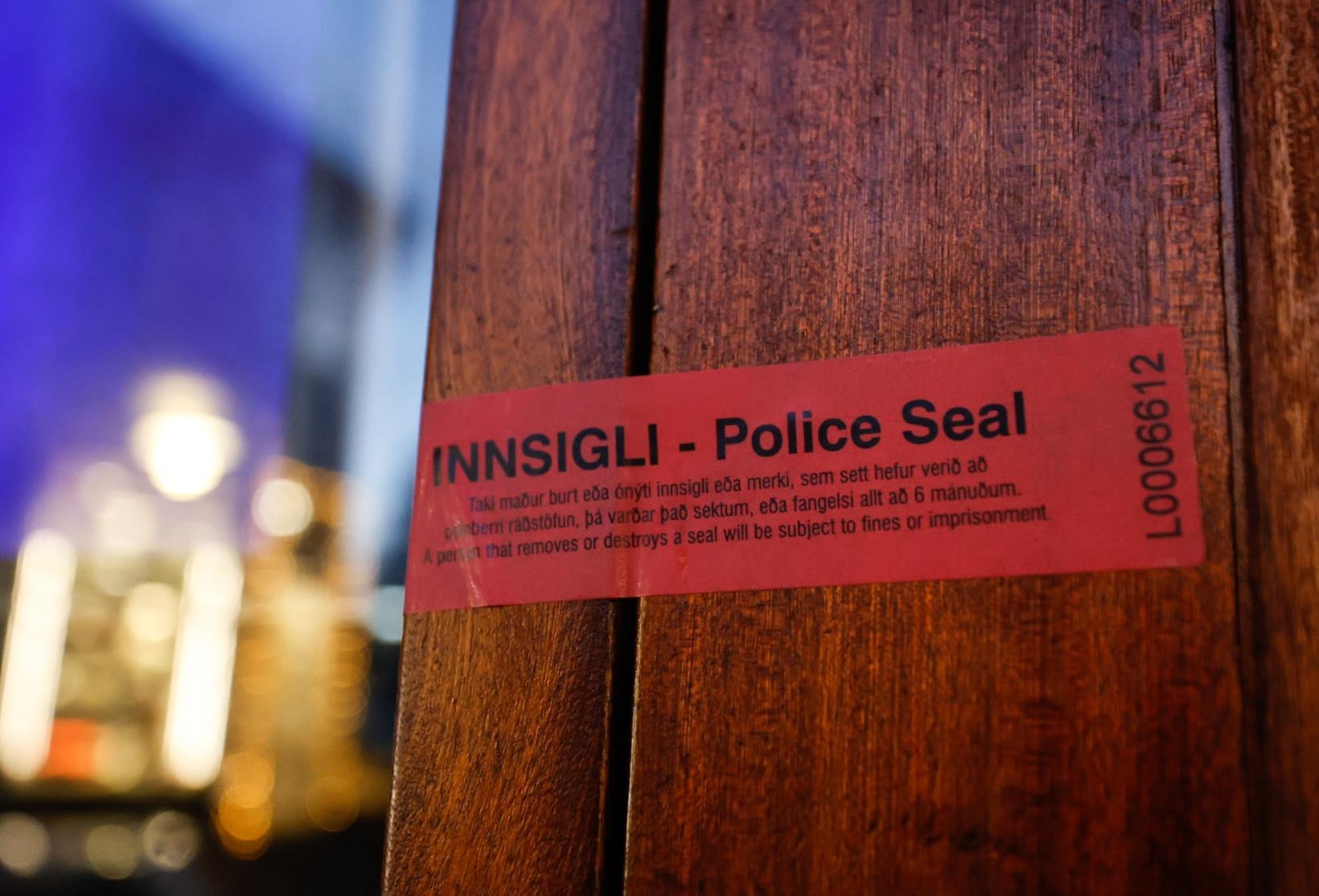 Bankastræti Club was closed last Friday while the scene was being investigated. mbl.is/Eggert Jóhannesson

When he is asked, Sveinsson says that the majority of the group that burst into Bankastræti Club  were Icelanders. He says that at this stage in the investigation they cannot confirm if the group is a part of the Icelandic underground crime scene.

Yesterday a fuel bomb was thrown at the home of one of the individuals involved in the attack, but Sveinsson says no other threats have been made to the families of the people involved.

“We have seen that there have been threats on social media between individuals involved in the attack. Here it looks like some of those people are actually doing what they have been threatening and we will be dealing with that specifically.”

When asked about the motive for the attack, Sveinsson says the police are still looking into it, but adds that it looks like it has to do with a longstanding feud between the parties.

When asked about rumouts that bouncers have been attacking people and whether the police has had to intervene in any such cases, Sveinsson say he does not want to comment on that.

Testerone prescriptions for women have multiplied since last year