Want to list the Blue Lagoon on Nasdaq Iceland next year 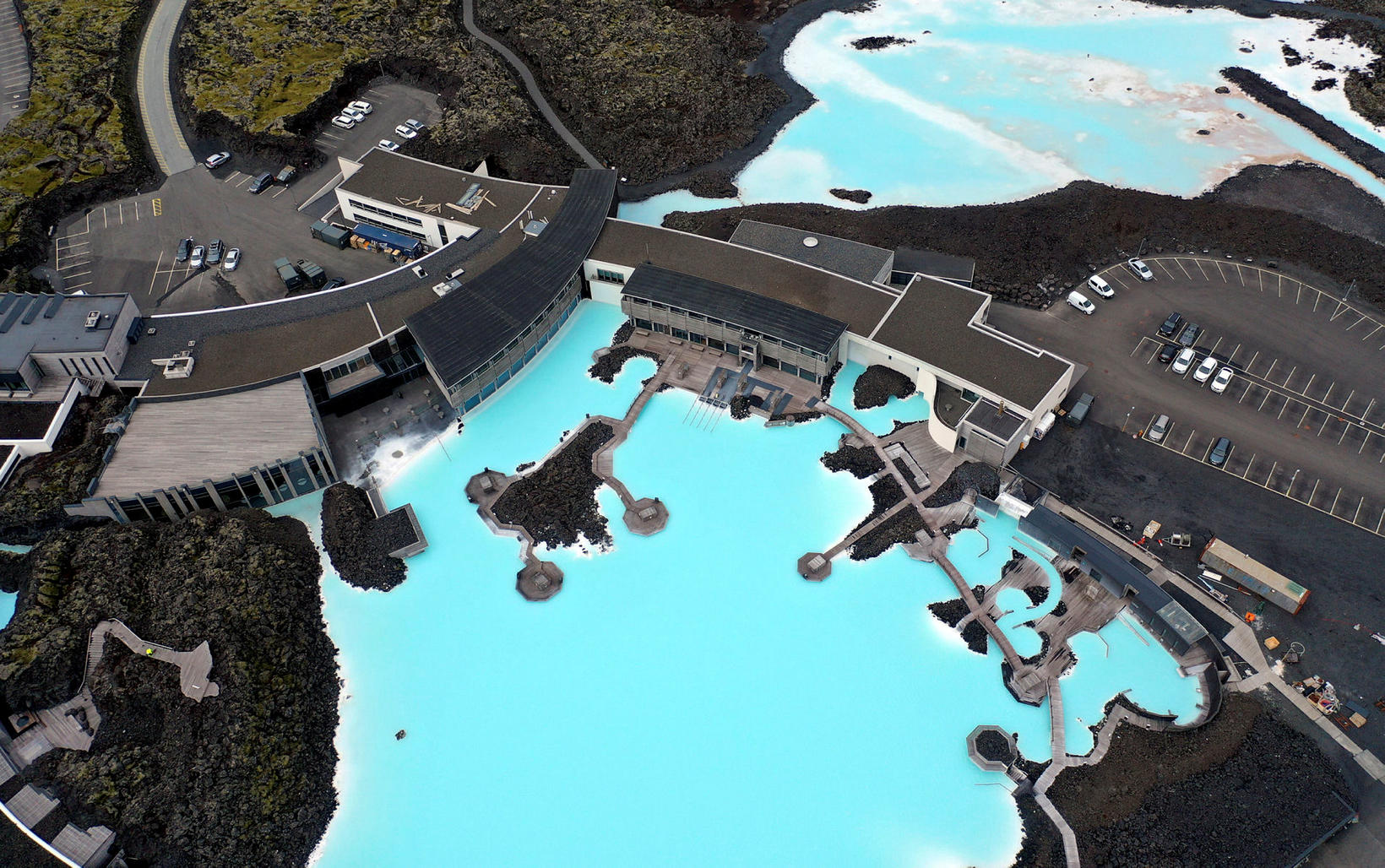 The Blue Lagoon is a popular destination in Iceland, for both tourists and locals. Eggert Jóhannesson

The board of directors of the Blue Lagoon has made a decision to begin preparing for the registration of the company on the Nasdaq Iceland Main Market. The listing is planned for next year, and Landsbanki and Fossar Investment Bank have been hired to oversee the listing.

The Board of Directors of the Blue Lagoon presented the company's plans at yesterday's shareholders meeting. According to the sources of Morgunblaðið Business section, no decision has been made regarding the size of the shares to be offered for sale nor by which of the shareholders. 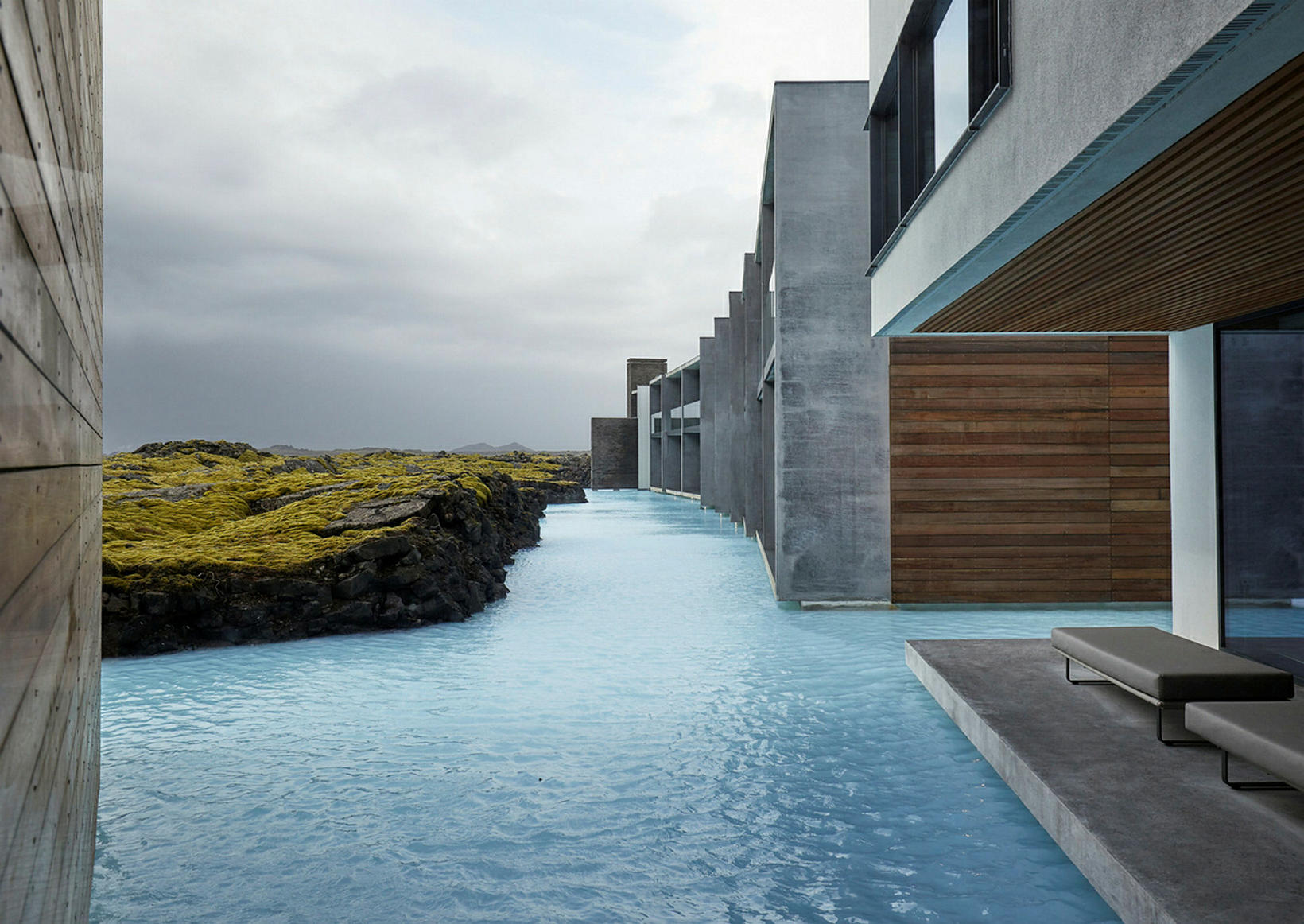 Among the largest owners of the Blue Lagoon include Grímur Sæmundsson, the president and founder of the company, both via his holding companies and in cooperation with a fund in operation by Landsbréf , the company Blávarmi slhf. , owned by fourteen Icelandic pension funds, and Stoðir hf .

Together, these parties hold about 94% of the shares in the company. In business transactions with shares, the company had an estimated capital value in the range of ISK 58-62 billion ISK.