"The dream is to do a radio play" 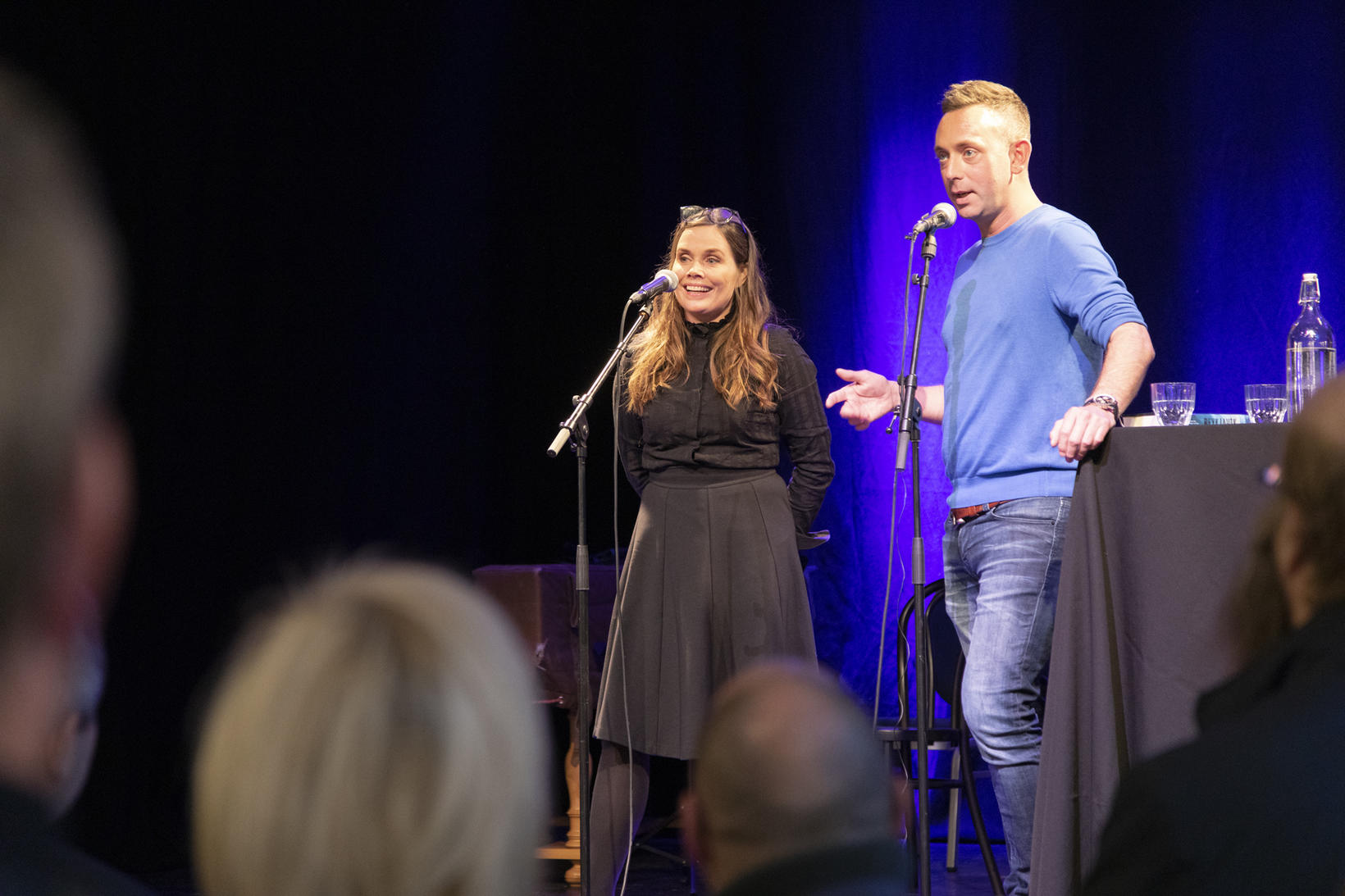 Katrín Jakobsdóttir and Ragnar Jónsson when their novel came out on October 25th this year. Photo/Stella Andrea

“I’d like to write more about one of the main characters,” the crime novelist Ragnar Jónsson says of a possible continued collaboration with the Prime Minister, Katrín Jakobsdóttir, but they just published their first project together, the novel Reykjavík. The novel is the 14 th novel of Jónsson, but Jakobsdóttir is for the first time stepping onto the stage as a novelist.

Their novel tells the story of a young woman, Lára Marteinsdóttir, who disappears in 1956 from her work in Viðey. Her disappearance weighs heavily on the nation, and her story is regularly remembered in the media, but still nothing can explain her disappearance. In August 1986 a young journalist starts investigating her case with unforeseen consequences. 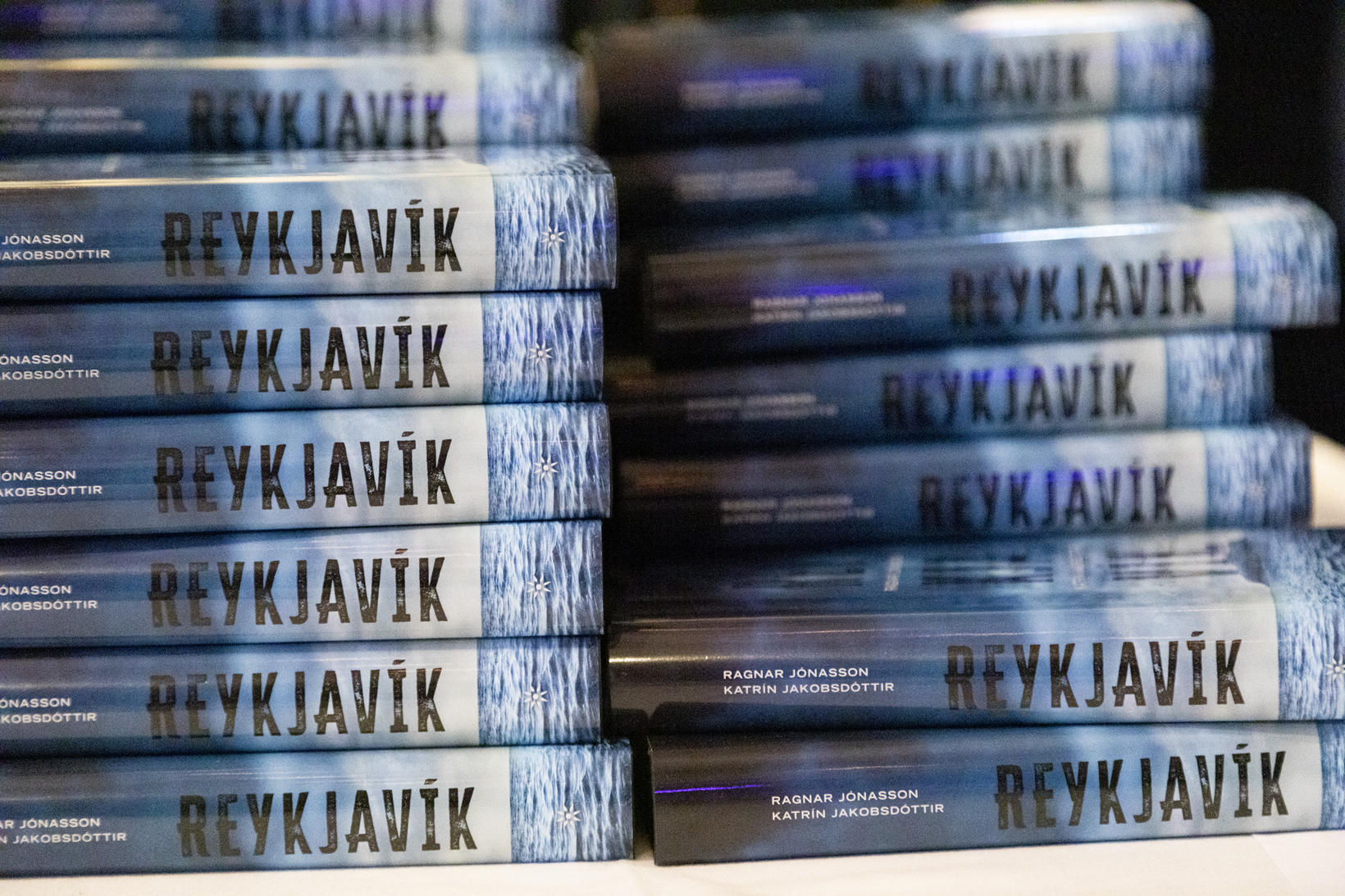 “We need to see, of course, how the book will be received and how people like characters. But I think it would be nice and I would like to write more about one main character,” says Jónas, hoping that Jakobsdóttir will agree to continue their work together.

Will there be enough time for writing?

“I’ve said now that I think it’s enough for now. This takes time, of course, and I don’t imagine having as much time now that there’s no epidemic. But I’m not ruling out what happens later,” says Jakobsdóttir and mentions that whatever happens, they both dream of making a radio play out of the book. If it happens, they will also want to play in it themselves.

Ragnar says they have received offers to make the book a film, although he does not want to give any more information at the time.

“But the dream is to do a radio play!”