A fatal accident at Kirkjufell 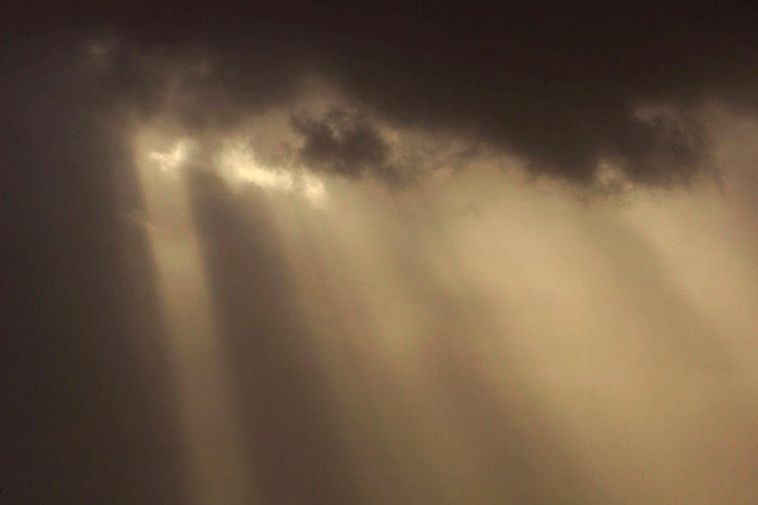 One man died in an accident at Kirkjufell in Grundarfjörður today.  Rescue teams and the police were called to the scene at 3:30 PM today because of the accident.

According to mbl.is sources the man who died was a foreign tourist. He was close to 30 years of age. He was hiking in the mountain with a group of people when the accident happened and was already high up the mountain when he fell down at least 10 meters and died instantly.  Nobody else was hurt.

The Coast Guard helicopter was called out to the scene. They were on their way back from an operation in Þórshöfn and came to the scene around 5:30 PM. A lot of rescue teams and police were at the mountain today, but their work at the scene is done now.