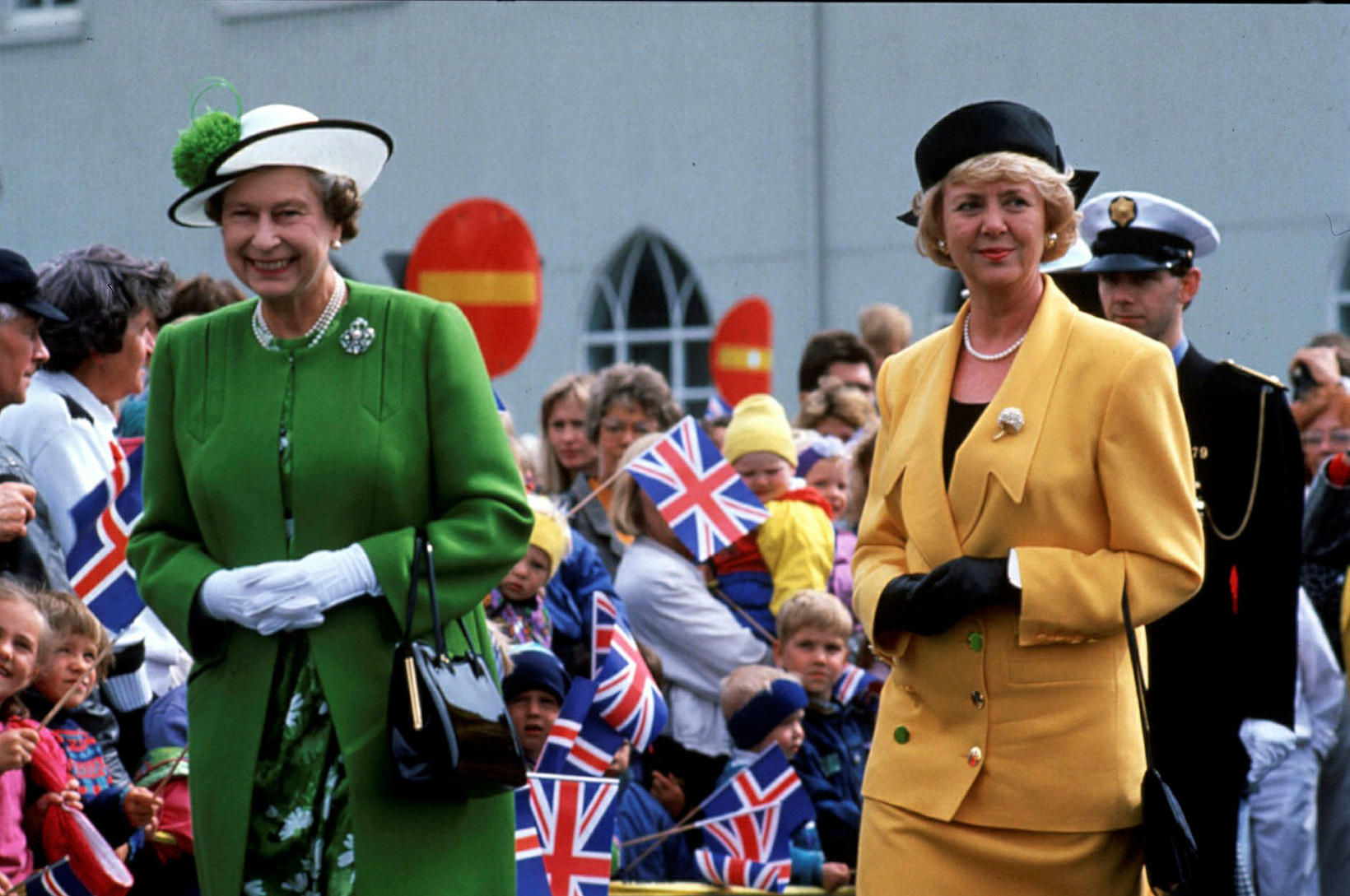 Queen Elizabeth II with Vigdís Finnbogadóttir, then President of Iceland at Austurvöllur in June 1990. Brynjar Gauti

"She was a wonderful person and I really cared for her. I will miss her a lot," said Vigdís Finnbogadóttir, the former President of Iceland yesterday. Vigdís met Queen Elizabeth II many times during her presidency from 1980-1996 and Queen Elizabeth and Prince Philip came on an official visit to Iceland in 1990.

"She was a fine human being, both her and Prince Philip." 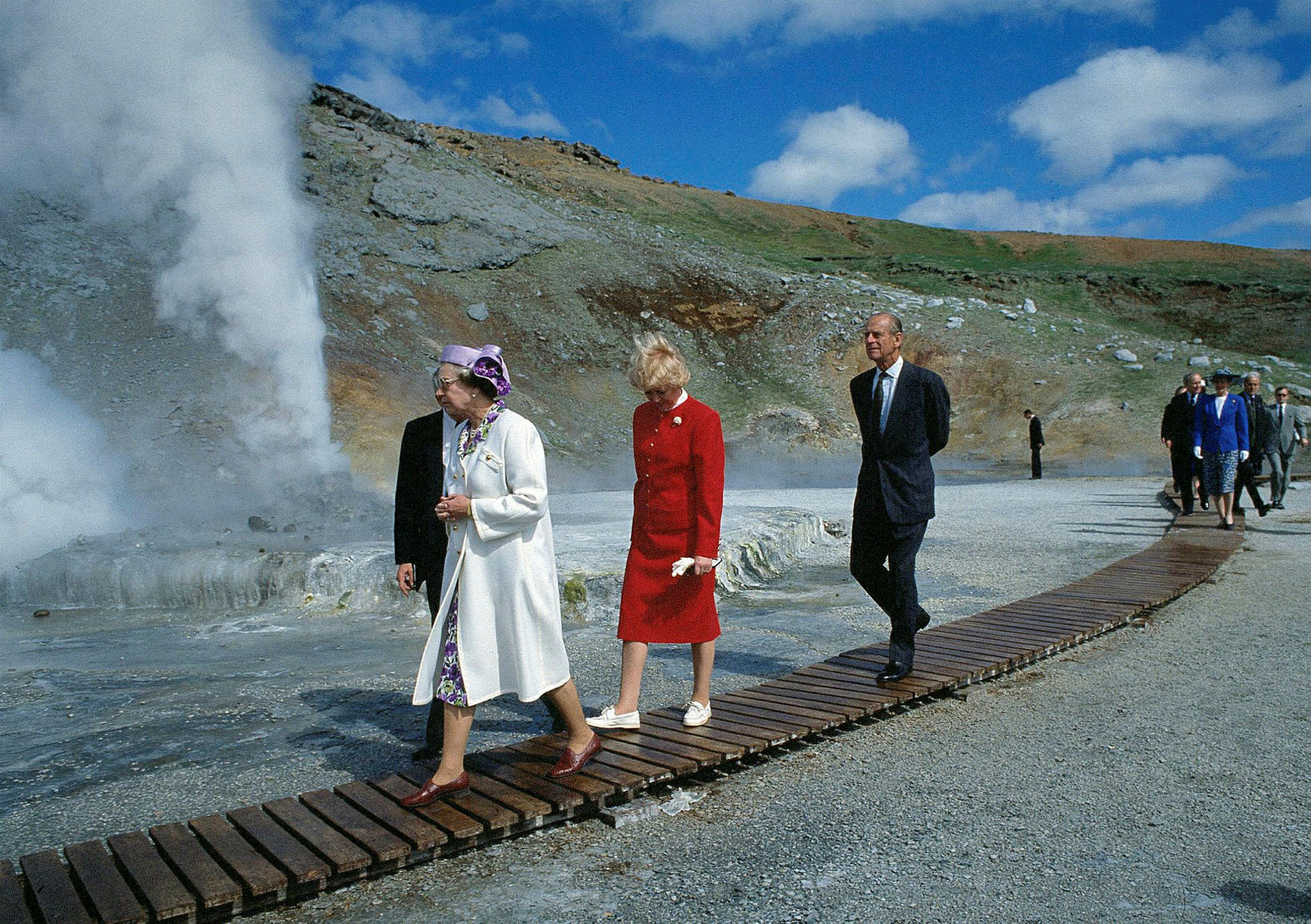 Disappeared into the mist

"We really enjoyed ourselves during this visit. We went to Krýsuvík and she disappeared into the mist. Mountbatten said: "Where is that woman going?", Vigdís says and laughs, remembering this moment of the visit and talking about Prince Filip.

She says they really got well on and were able to talk about everything.

"But never anything negative. Just positive things. She liked to laugh and so did I."