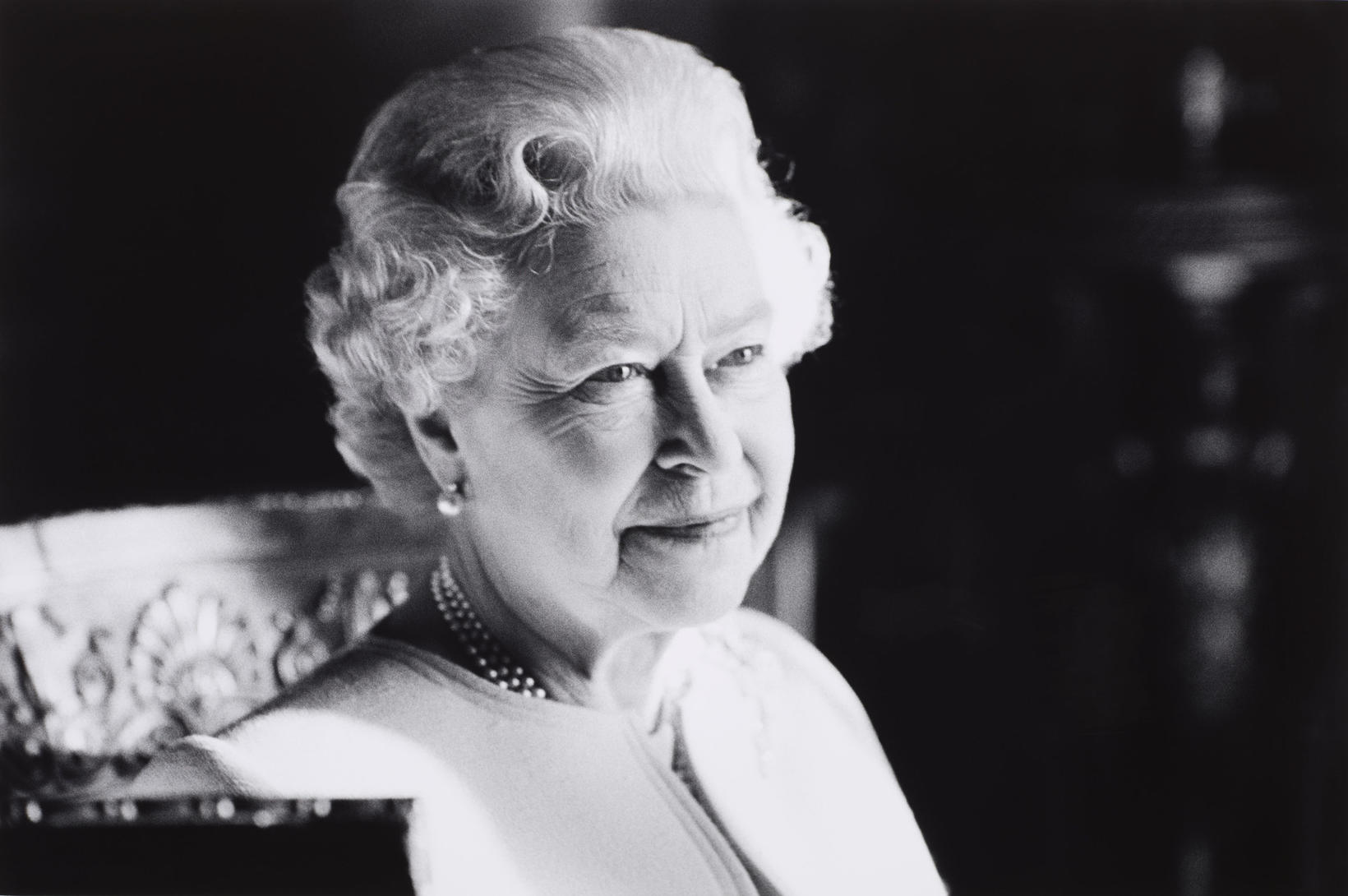 Yesterday Guðni Th. Jó­hann­ess­son, the President of Iceland, og Katrín Jak­obs­dótt­ir, the Prime Minister of Iceland, were among the world leaders sending their condolences to the British nation and remembering Her Majesty Queen Elizabeth II after her passing yesterday afternoon at 96 of age. Queen Elizabeth is the longest sitting monarch in England and yesterday her son Charles and successor became the next king of England, King Charles III.

The greatest monarch of our times has passed away. H.M. Queen Elizabeth II will always be remembered and admired for her dignity and selfless devotion. On behalf of all Icelanders I send deep condolences to the @RoyalFamily, the people of the United Kingdom and the Commonwealth.

Katrín Jakobsdóttir also sent her condolences to the British nation.

Queen Elizabeth will be remembered for her commitment and duty towards her people and for being a strong and courageous woman. I will remember her curiosity and warmth. My deepest condolences to the people of the United Kingdom and the Commonwealth. pic.twitter.com/fTICXOrd2z

The condolence book at the British Embassy in Iceland

The British Embassy has a condolence book at the embassy and people can come and write their names in the book to pay their respects at the embassy, Laufásvegur 31, between 14-16 PM.

It will also be possible to write in the condolence book on Monday at the same time, as well as on Tuesday and Wednesday between 13-15 PM.

You can also sign a digital condolence book here.