The Central Bank raises its interests by 0,75 percentage points 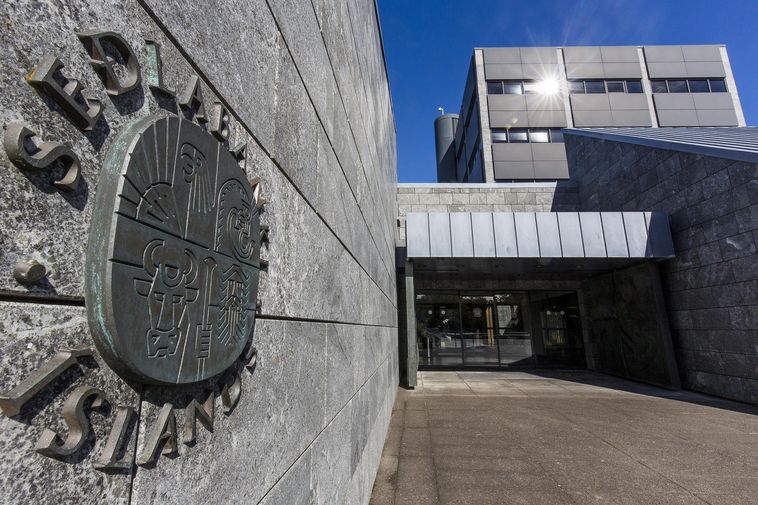 Interests are still going up and it looks like better times are not in the charts until late this year or in the beginning of the next year.  In the August Monetary Bulletin of the Central Bank of Iceland this is reported:

"The Monetary Policy Committee (MPC) of the Central Bank of Iceland has decided to raise the Bank’s interest rates by 0.75 percentage points. The Bank’s key interest rate – the rate on seven-day term deposits – will therefore be 5.5%.

According to the updated macroeconomic forecast, published in the August Monetary Bulletin, GDP growth looks set to measure nearly 6% this year, some 1.3 percentage points above the May forecast, owing mainly to more robust private consumption growth and a more rapid rebound in tourism than was projected then. Job numbers continue to rise and unemployment to fall, and a wider positive output gap has developed in the domestic economy than was estimated in May.

The inflation outlook has continued to deteriorate. Inflation rose to 9.9% in July and is forecast to peak at nearly 11% late this year. The bleaker inflation outlook reflects stronger economic activity than was forecast in May, as well as more persistent house price inflation and higher global inflation. In addition, inflation expectations have risen even further by most measures.

The MPC considers it likely that the monetary stance will have to be tightened even further so as to ensure that inflation eases back to target within an acceptable time frame. Near-term monetary policy decisions will depend on developments in economic activity, inflation, and inflation expectations. Decisions taken at the corporate level, in the labour market, and in public sector finances will be a major determinant of how high interest rates must rise."