Two dead and one injured after a fatal attack in Blönduós 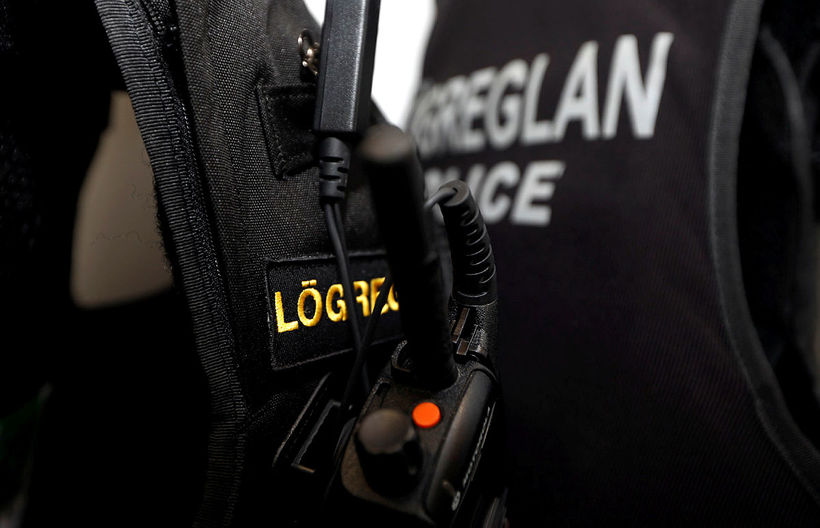 Two are dead and one is injured after a fatal shooting in Blönduós this morning. The shooting took place between 5 and 6 AM says Birgir Jónasson, the Chief of Police in the North West.The alleged shooter is one of the deceased.

Some people have been arrested in relation to the case, but Jónasson cannot confirm how many. The people involved in the case are all Icelanders living in Blönduós and there is a relationship between them.

Jónasson says the case is under investigation but they already have a good idea of what happened.

Trauma teams in Blönduós to work with the community

Information about the injured party is not available at this time, but another announcement will come from the police later today. The investigation is in the hands of the Police in the North East.

In the announcement from the police this is stated:

The small community of Blönduós is in shock after the fatal shooting this morning and the Red Cross trauma team is on the scene to assist the community. Photo/Blöndós.is

"The police was armed before they went to the scene, as well as the special united was contacted. It turned out that a firearm had been used against two men and one was dead and the other injured. The alleged shooter was also found dead at the scene."

The trauma team of the Red Cross was also put into action and two teams were sent to Blönduós, one from Skagaströng and the other from Akureyri.

The injured individual was flown to Reykjavík to a hospital.

The alleged shooter was arrested earlier this summer

According to sources talking to mbl.is the alleged shooter had been arrested earlier this summer because he had been treatening people with a firearm. He was released shortly after.

The investigation is underway and the police don't want to comment on it any further at this point, but as was stated before, there might be another announcement later today after 18 PM.