The Police think they have found the body of the missing tourist that they have been searching for since Wednesday evening.

More than a hundred people from Rescue teams and the police have been searching for a German tourist in Flateyjardalur in the North of Iceland, but nothing had been heard from the man for a few days. The information officer of Landsbjörg Rescue Teams has confirmed this.

According to the police the name of the missing German tourist is Bernd Mayer, who was born in 1947. He left his car by the deserted farm Hof two weeks ago as well as a letter where he stated that he was going to hike from Flateyjardalur over to Fjörður and then back. 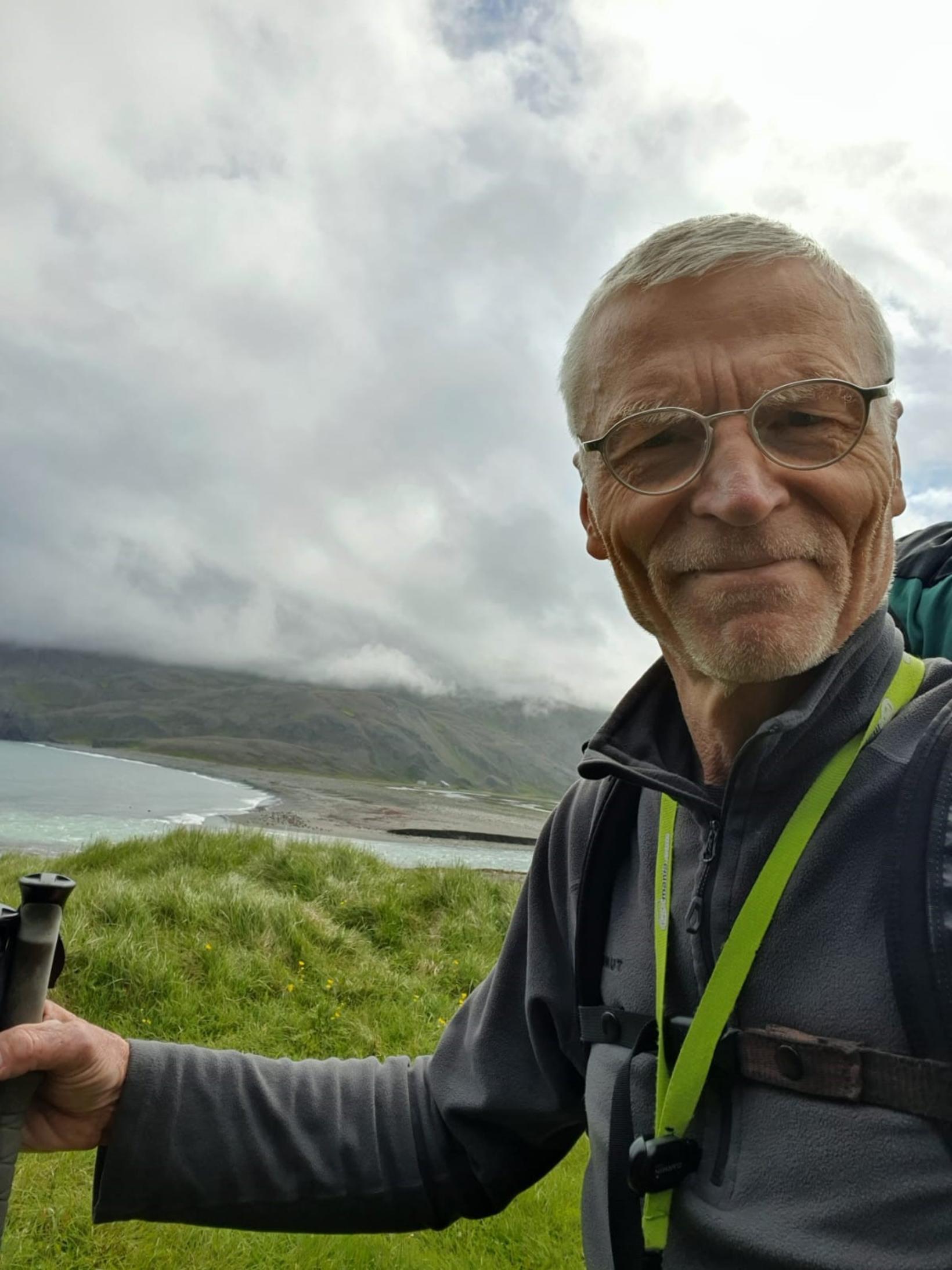 Notice of the car

Late Wednesday night the police got weather of a car with foreign plates in Flateyjardalur that had not been moved for days. The car is a dark green VW Transporter. The police started to look for the owner of the car and found the name Bernd Meyer, a German man, who had arrived in Iceland in June on his own. The police started to get word out and try to get into contact with anyone who might have seen him in the last days.

A team was put together in Húsavík and all rescue teams in the area called out to search for the man. They went hiking, used drones and boats and the Coast Guard helicopter was being called to the area. 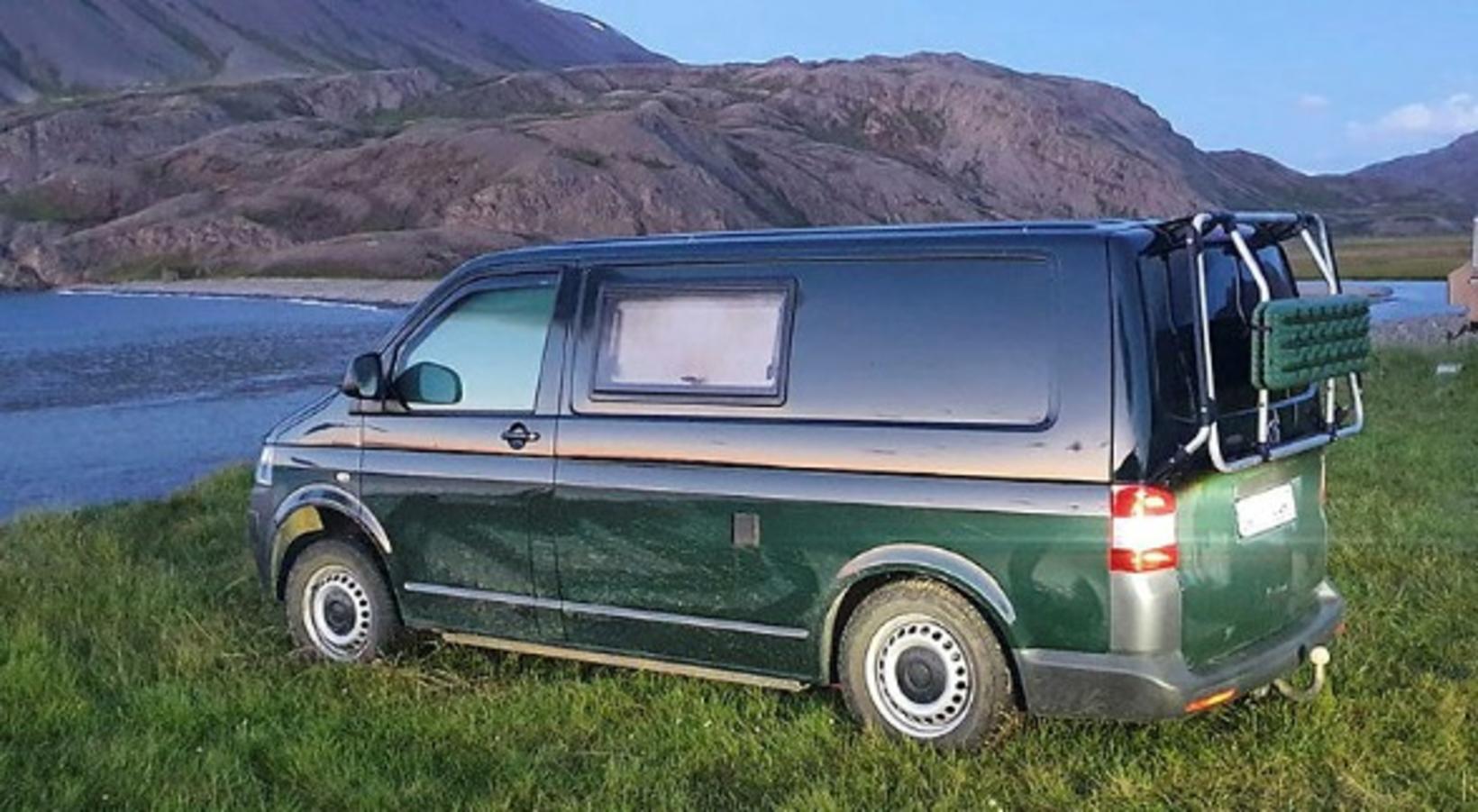 Bernd Meyer's car that police heard had been staying for days in Flateyjardalur and set the search off. Ljósmynd/Lögreglan

Got a hold of the wife

The police were able to contact the wife of the missing person, who was in Germany. She told the police that the last contact she had with her husband was on the 14 th of July and then he was in Flateyjardalur about to go on the hike. It turned out that he stayed overnight in Grenivík before he went to Flateyjardalur.

Found a body in the area

When the helicopter of the Coast Guard was searching for the man, they found a body in an area called “Skriður”, just east of Hvalvatnsfjörður just before 7 PM last night. The police thinks he might be the man they have been looking for, but it has not been formally announced.

Nothing has been revealed regarding the cause of death.