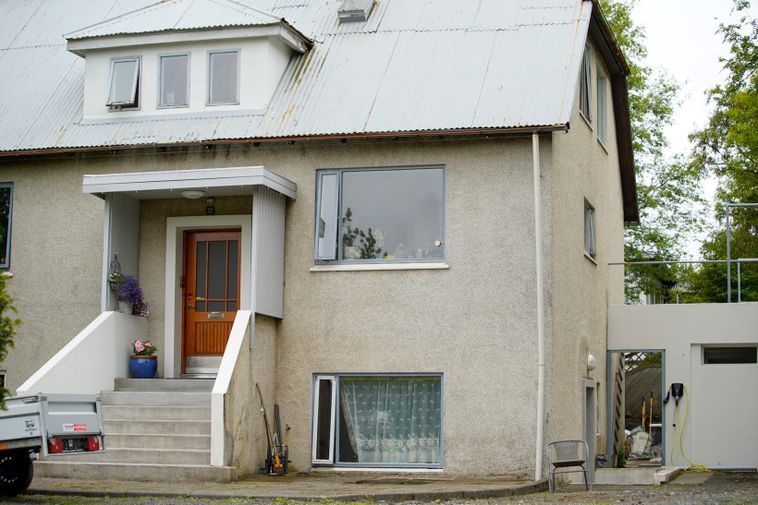 The house in Barðavogur where the man was murdered. mbl.is/Óttar

The police in Reykjavík is calling after a continued custody over the man who is the alleged suspect of having murdered a man in an apartment building in Barðavogur in Reykjavík on the 4th of June this year.  They are asking for a conintuation of 4 weeks, according to Grímur Grímsson, chief Superintendent.

The suspect of a murder this weekend is in police custody

The suspect, who is a man in his twenties has prior convictions from 2020 for violence and for breaking Child Protective Legislation when he violently and inappropriately approached a young boy, according to sources of mbl.is.

Grímsson says the investigation is going well and in the coming weeks it will be made known whether a charge will be made. The suspect and the murdered man were neighbours.

The police requested a custody over the suspect in the beginning of July and it would have expired tomorrow morning.