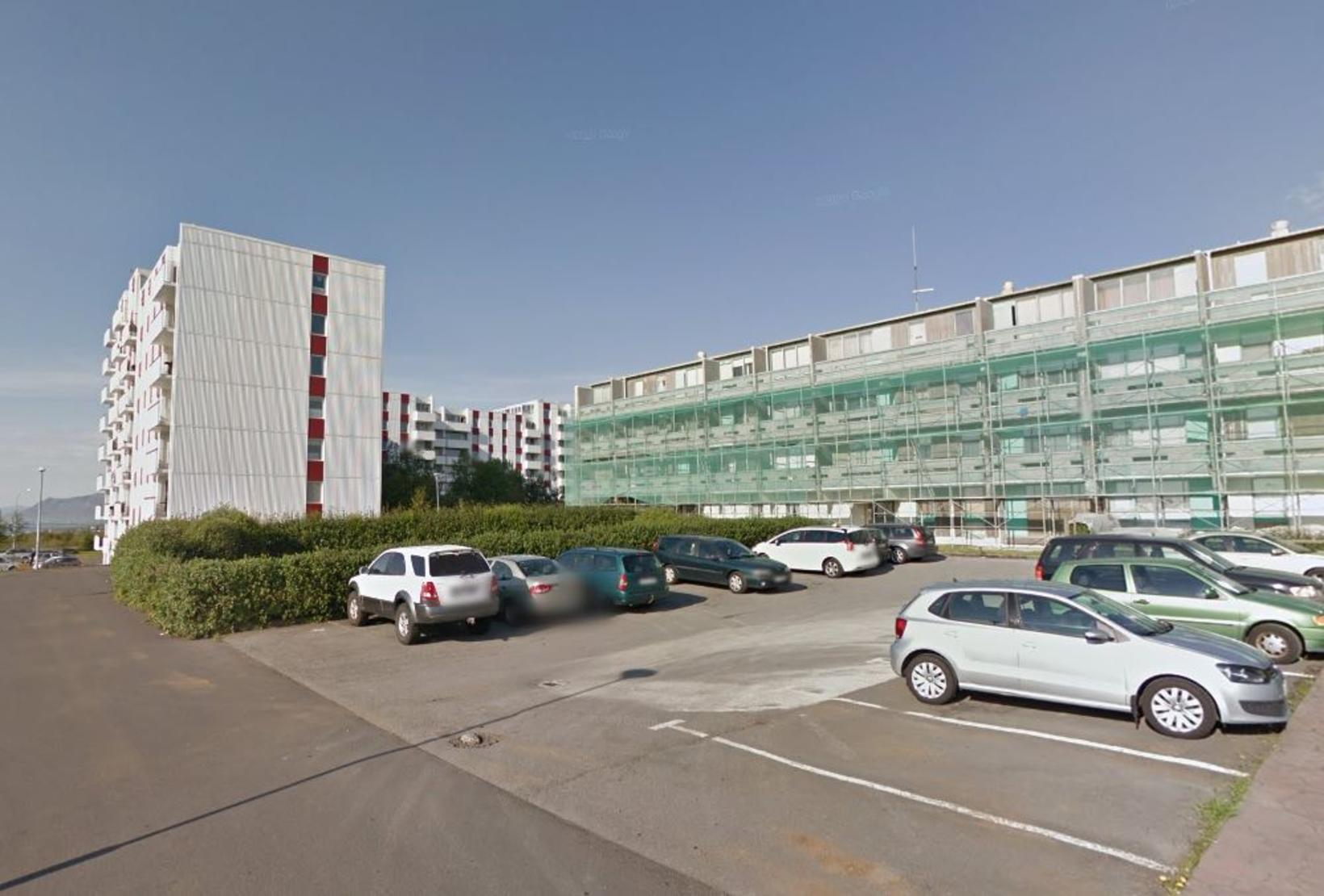 The attack took place outside of Þórufell 14 in the Breiðholt neighbourhood in Reykjavík. Screenshot/ Google maps

Halldóra Kristjánsdóttir's daughter was a victim of an attack outside of Þórufell 14 in Breiðholt in Reykjavík yesterday. She was threatened with a knife and then pushed to the ground. She managed to scream and get away from the assailant and call the police, who got to the scene fast, but not fast enough because the man got away.

"She is 24 years old so she does not live with us any more. She was leaving our house and had planned to meet someone to sell a phone she had advertised on a website. She returned to us after the attack in tears," says Kristjánsdóttir.

The daughter describes the man as a young man with fair hair. "He is probably younger than twenty." The man was dressed in a hoodie and wide legged pants.

The assailant tried to grab the phone from the daughter during the attack, but she grabbed it back from him. Then he pointed a knife at her and pushed her to the ground. 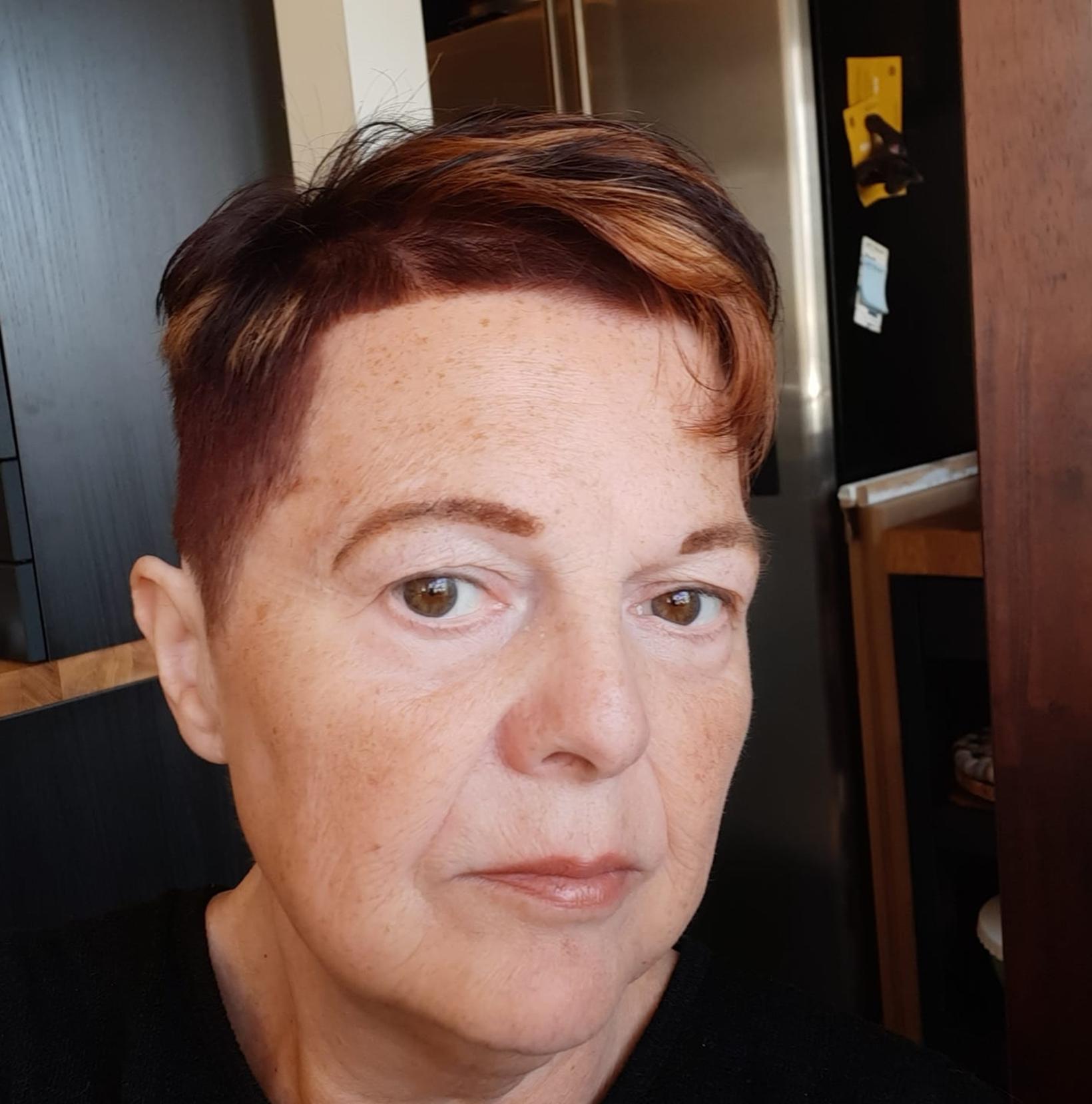 Halldóra Kristjánsdóttir says her daughter is in shock after the attack yesterday. Photograph/ Facebook

People need to look after each other

After this happened Kristjánsdóttir called for witnesses to the attack in the Facebook group "The residents of Breiðholt want a better Breiðholt".Nobody has come forth yet, but she does not believe that nobody witnessed the attack.

"I think that people need to look better after each other. We live in a family friendly neighbourhood."

She has had one message from a woman who suspects that the young man is the same person who has been seen in various house gardens in recent days.

In a shock because of the attack

Kristjánsdóttir's daughter is in a terrible shock because of the attack and she is feeling sore, both in her hands and her shoulders after being pushed to the ground. "However, the worst part is the mental part of experiencing a violent attack like this."

She says that the attack is inexcusable. "We are not happy knowing that in our neighbourhood there are people walking around with knives and threatening people. Nobody should get away with something like this and there are no excuses for this kind of behaviour."