Tried to rob a drug store with a toy gun 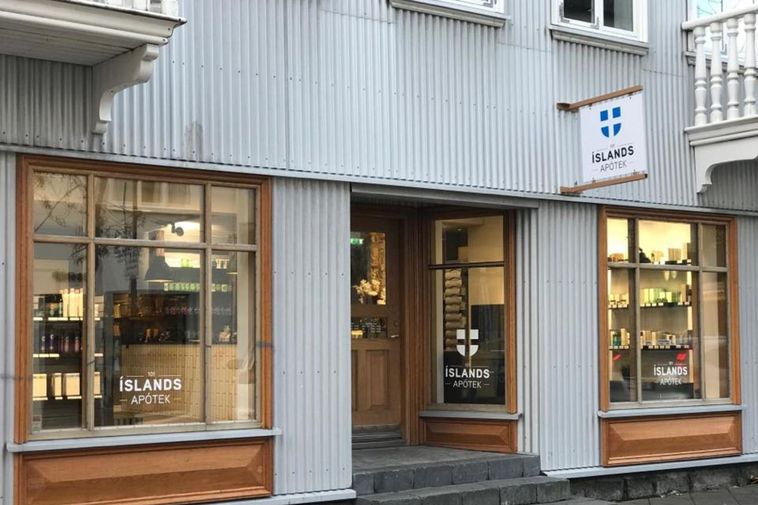 Here is the Íslands apótek drugstore where the young man burst in yesterday pointing a toygun to the staff and demanding drugs. Photo/Sent to mbl.is

The police was called out yesterday when a man attempted to rob a drugstore on Laugavegur at 2:30 PM. The pharmacist Skúli Skúlason was working when the man burst into the drugstore and aimed the gun at him and other staff demanding to get drugs.

"After this happened I was a bit shocked. This is not an easy experience to go through." He still says he feels sorry for the young man who came into the drug store "toy" gun blazing, and says he was clearly desperate. "It is unfortunate that this is really the situation some people find themselves in," he says and says in spite of everything he feels sympathy for the man.

The pharmacist and the staff didn't see the gun clearly when the man came into the store. However, when he came closer they realised that he was only holding a toygun.

"We saw that it wasn't real when we had had some time to breathe, but then it was pretty obvious that it was a fake gun in his hands."

He adds that on closer look it was obvious that the toygun was broken.

Jumped on the man and held him down

When the man got further into the drugstore he started ransacking the place looking for drugs. The pharmacist believes the man was looking for Ritalin or some other drugs used for ADHD. Some of the staff managed to get to the back of the store and call the police at this point while the pharmacist was standing by the intruder.

When Skúlason saw an opportunity he took it. "When the intruder had his back to me, I jumped on him to take him down, which I managed. "I held him there until the police arrived."

Skúlason says that this method of taking matters into one's own hands is not recommended in this kind of a situation. "If he had had  a real gun I would never had done this."

He says that he really hopes that this incident will have an impact on the young man and that he will change his ways to get to a better place in life.