“This was a horrible experience” 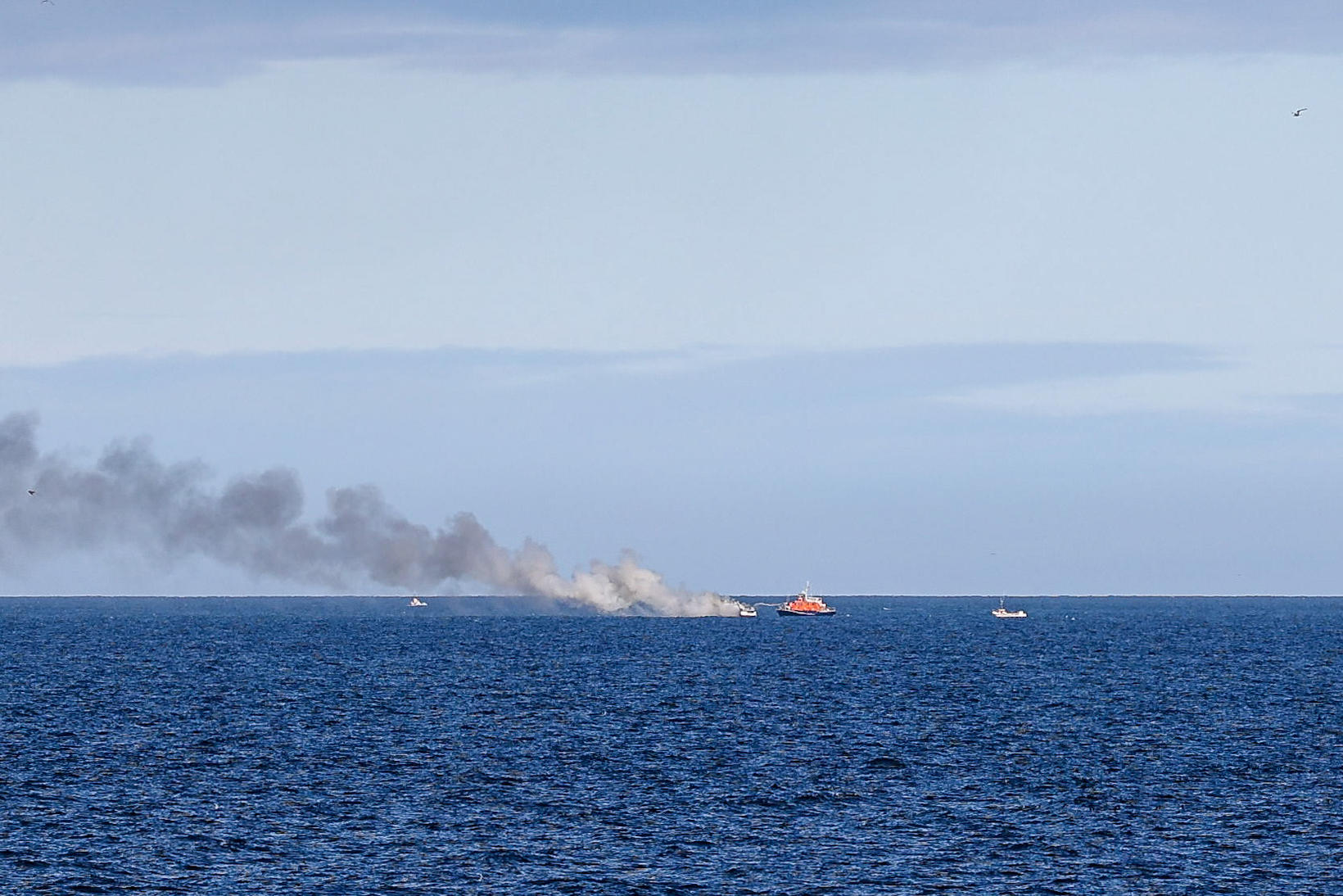 “There is nothing left,” says Birgir Haukdal Rúnarsson the owner of the boat Gosi KE-102 that caught fire this morning when the boat was two nautical miles north of Rif.

Birgir was on his way to access the situation and be there for the captain. Thankfully the captain was not hurt and he managed to get into a lifeboat after the boat caught fire.

Very sad to lose the boat but still thankful

Rúnarsson says that he had been about to go to sleep yesterday morning after having been fishing all night when he got word of the accident. “I was just going home to bed when other captains called me and told me they had heard Mayday, mayday from Gosi and that the boat was on fire,” he says and says that the time he couldn´t reach the captain was very difficult and not knowing what was going on and if he was safe. “This was a horrible experience,” he says about this experience.

Found unharmed in a lifeboat

He adds that everybody was in a shock but thankfully they got news from the Coast Guard with the good news that the captain of Gosi was safe.

He says that it is difficult to lose a boat that he has had for years. “There is no way to safe it, there is nothing left,” and confirms that the financial loss is substantial.

He tells mbl.is that the captain was very shaken yesterday, but he is very grateful for the swift response from rescue teams and the Coast Guard that saved the captain. “I am grateful that he didn´t get hurt and that no lives were lost.”