Rescued a dog who had fallen off a cliff 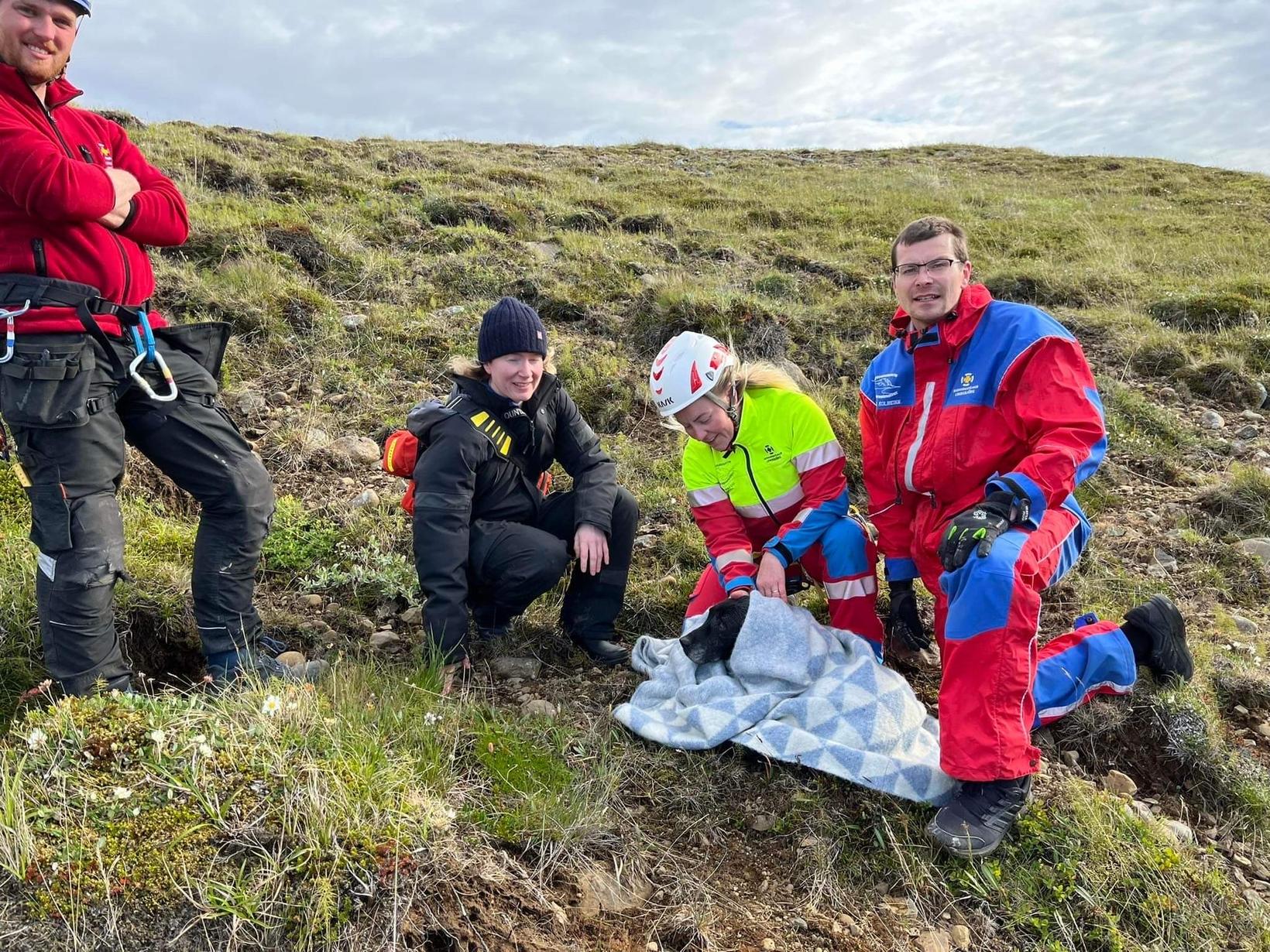 The vet and some of the rescue team taking care of the dog last night. Photo/Landsbjörg

Rescue teams were called out twice last night just before 8 PM. One of the emergencies was because of a dog that had fallen off a cliff and the other one because of a motocycle accident. This information comes from an announcement from Landsbjörg Rescue team.

The call regarding the dog came from the northern part of Iceland, Skagafjörður and an assistance was requested of both the rescue team and a vet in Sauðárkrókur. The dog had fallen off a cliff by Gönguskarðsá (river) in Skagafjörður. The owner of the dag had been walking there when the dog fell off a cliff, 20 m down and was lying there unconscious in a pile of stones. It was quite difficult to get to the dog but after some time the vet got to the dog which woke up after having been unconscious for quite some time. Another vet, who is on the rescue team, also came to the rescue and they could safe the dog and nurture it back. 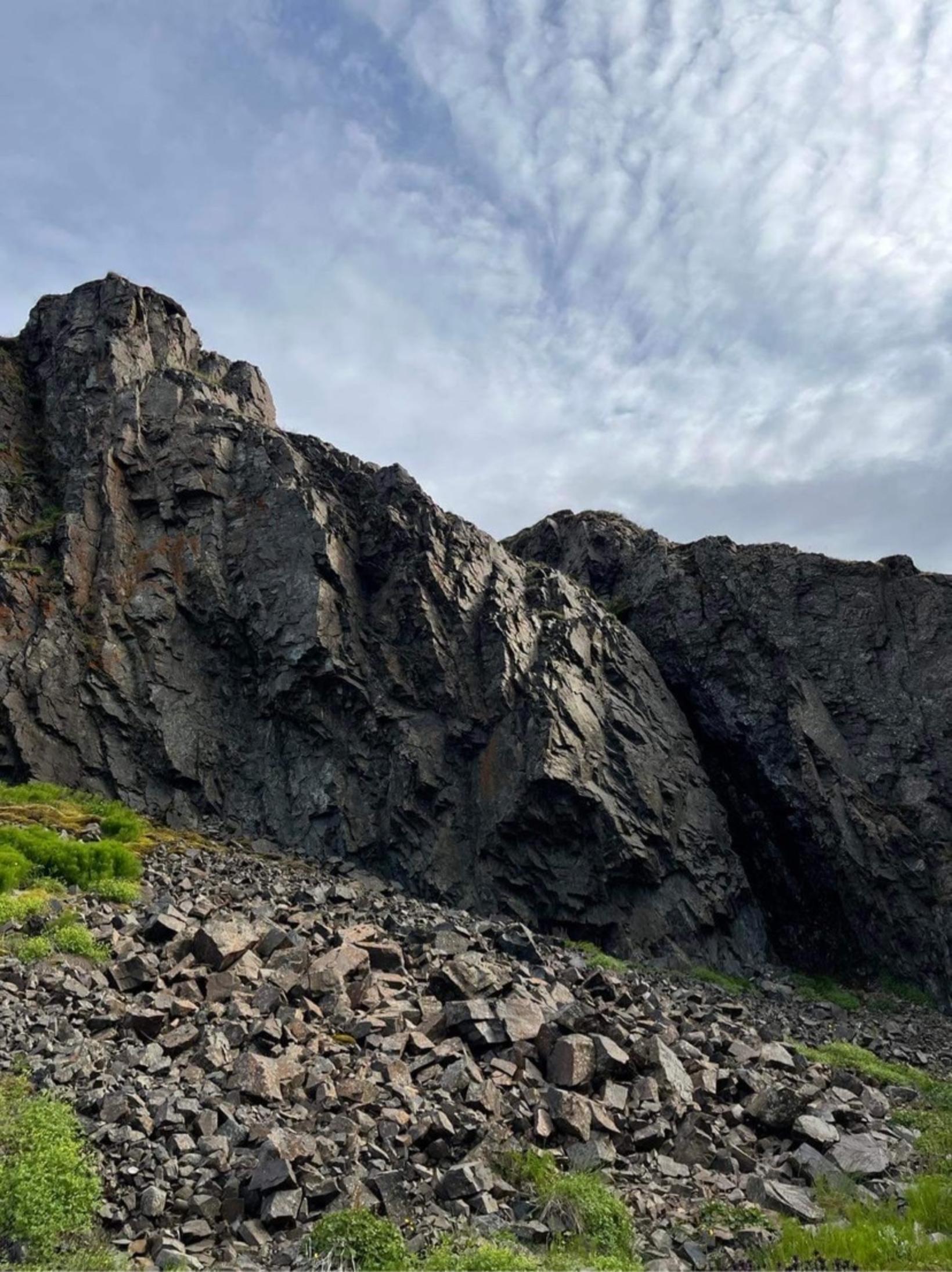 The dog fell 20 meters off a cliff. Photo/Landsbjörg

Another emergency call was made to the Rescue team in Mývatn because of a motorcycle accident close by Hrossaborg, just by the road leading to Herðubreiðalindir, but a tourist was involved in the accident and he had some head injuries as a result of the accident.

When the rescue team came to the scene a civilian passing by had assisted the tourist and drove him towards the ambulance which was on its way.