The Fire Brigade of Akranes and Hvalfjörður County was called out after 2 AM last night because of a fire in Elkem metal smelter at Grundarfjörður. All available firefighters were sent to the scene. According to the commanding officer, Jens Heiðar Ragnarsson, the fire had not spread as wide as had been expected, but the source of the fire was in one of three furnaces.

The staff deserve thanks for their diligence

It looks like the furnace where the fire originated from will be closed off for repairs for a while.

“The staff did an outstanding job preventing the fire to spread even further and they deserve thanks for their diligence. Nobody was hurt and they prevented the damage being more extensive,” says Álfheiður Ágústsdóttir, Elkem’s CEO in Iceland. 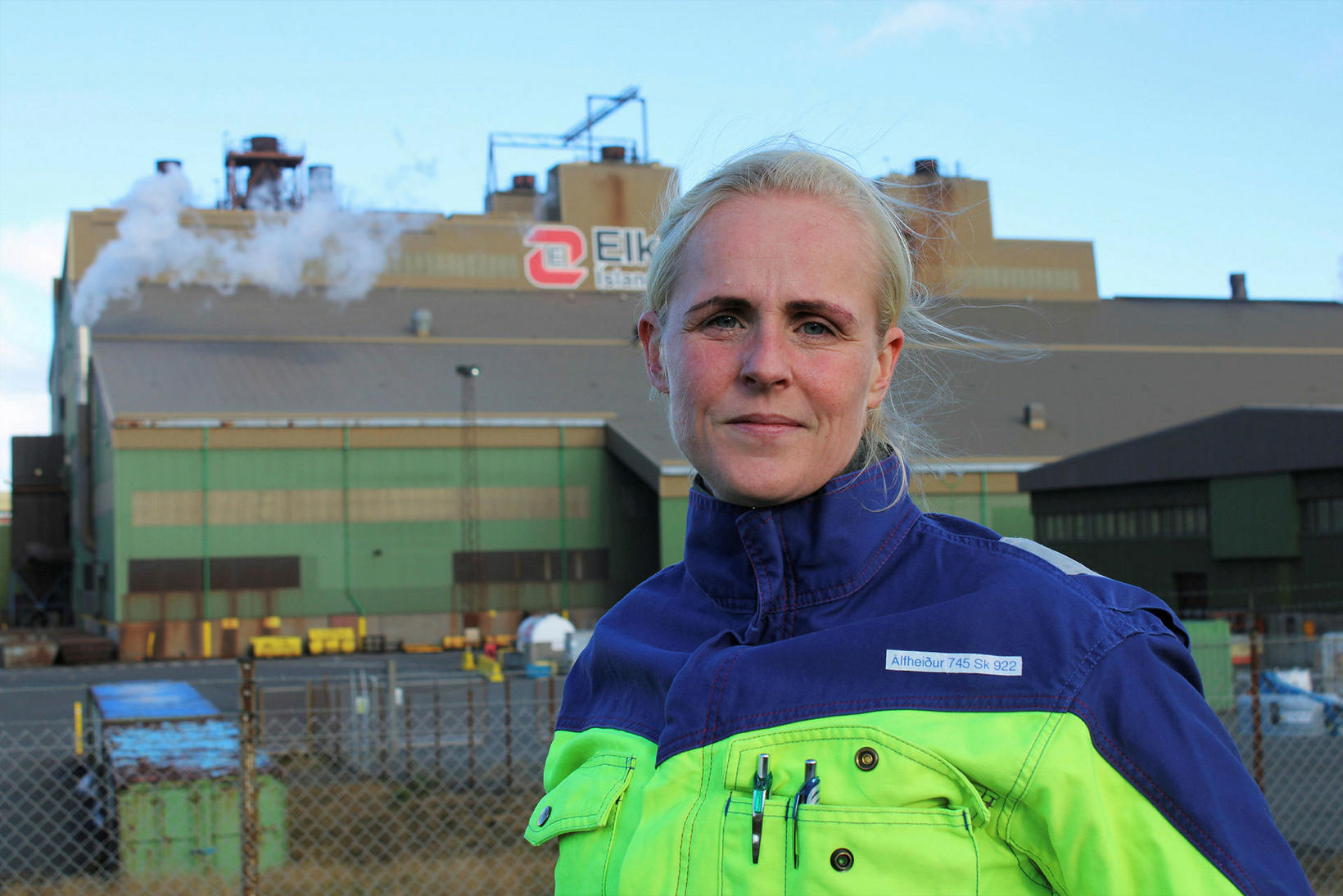 The cause of the fire still unknown

Ágústsdóttir says that the cause of the fire is still unknown. “It could be a spark from the process, could be an electrical short circuit or something like that. We just don´t know at this stage.” However, it has been ruled out that the fire was caused by intent.