The Icelandic gaming company Solid Clouds has reached an important step in developing the game Starborne Frontiers, but the game is heading into a closed Beta testing.

The testing will include a group of gamers who play the game with the thought in mind to get rid of all glitzes to make the user interface as good as possible. User behaviour is analyzed and used to make the game more exciting. That way Solid Clouds can enhance the enjoyment of the gamers and increase playing times according to an announcement from Solid Clouds. 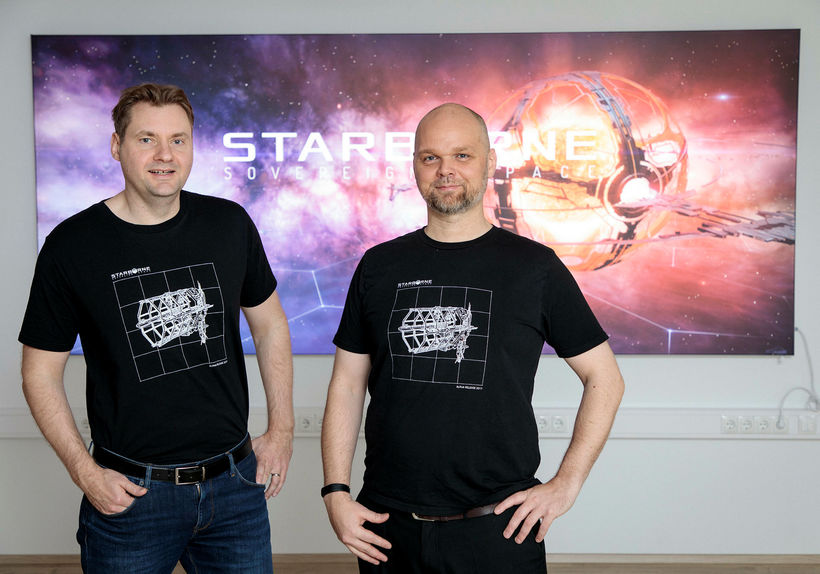 The beta testing will also make it possible for the company to fine tune the financial part of the game, so they can estimate the income from each gamer and match with their goals. The final step in the development of Starborne Frontiers is when the game will be available to users.

"We are where we want to be when it comes to developing the game Frontiers, but it is shaping up to be the coolest space game that has been produced for smart devices. The game has got great reviews from the gamers who had the chance to try it out. We have reached this step by having a well thought out plan and a great team," says the CEO of Solid Clouds, Stefán Gunnarsson. 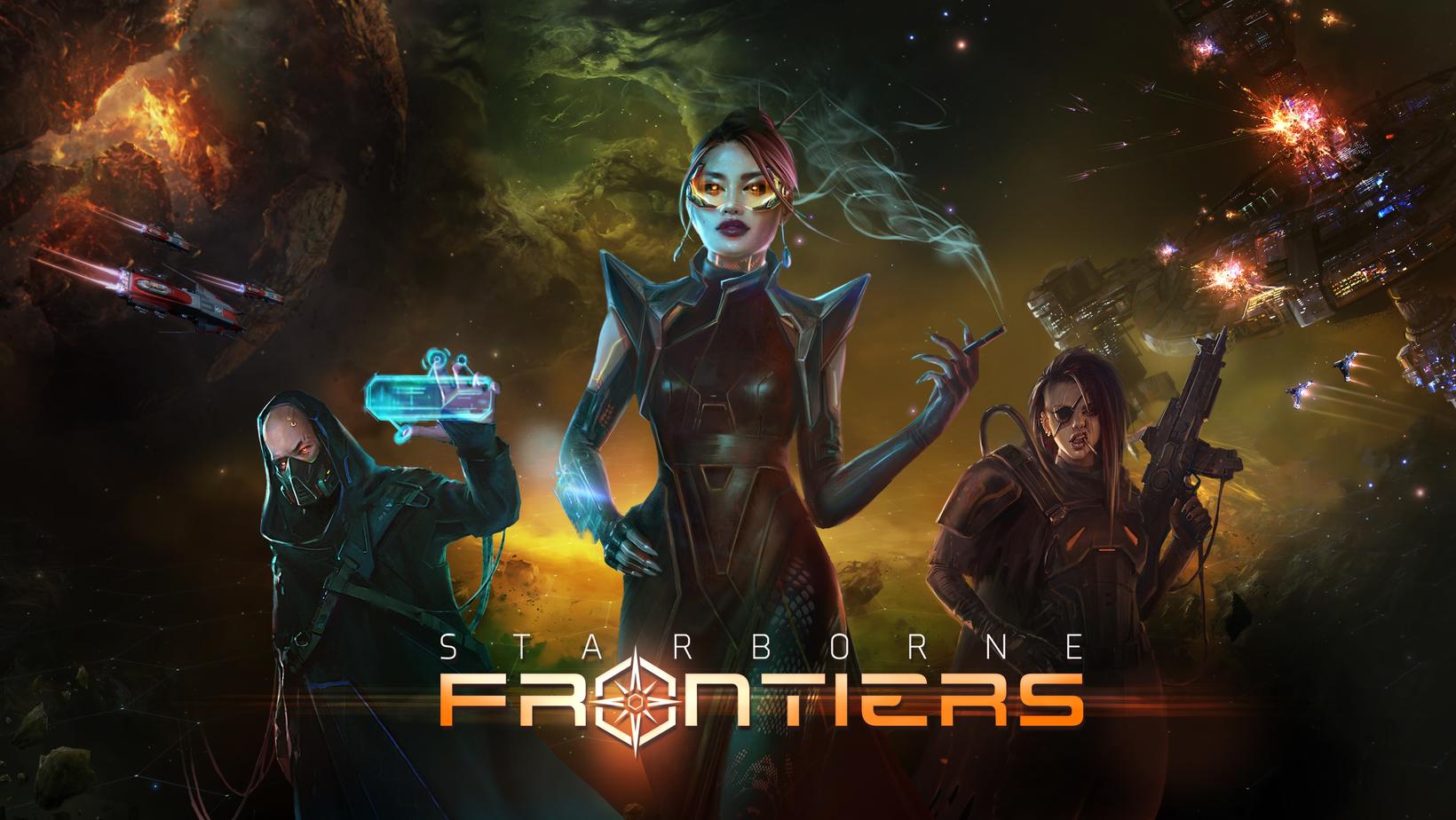 Starborne: Frontiers is getting rave reviews from the gamers who have tested it.

Last year the prototype of the game had been tested by two thousand gamers in Asia, but the main goal at that stage was to test the stability and performance of the servers that host the game, as well as testing how well the game is perfoming on various smart devices. Secondly the usability tests at that stage were mainly to see how accessible and understandable the game is for new users. This time the usability factor is the main focus and different parts of the game analyzed with the test group of gamers.