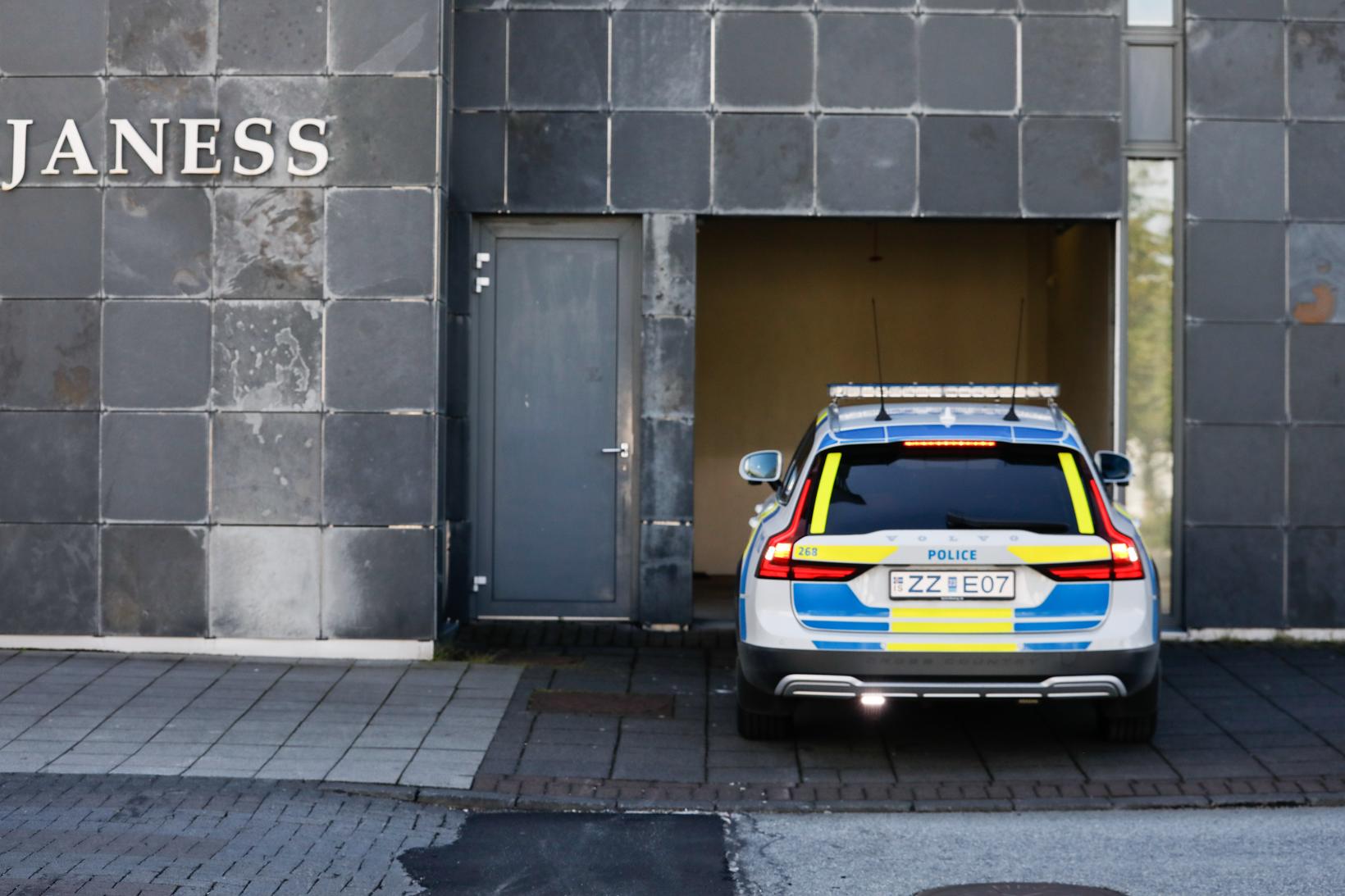 The suspect was driven into the Reykjanes District Court this morning. mbl.is/ Eggert

The man who was arrested yesterday after shooting at a car early in the morning in Miðvangur in Hafnarfjörður was brought to Reykjanes District this morning where it was concluded that he would be held in an appropriate institution for the next four weeks.

Margeir Sveinsson the Assistant Chief Police Officer with the Central Investigation Department says that the case is going well and denies that it is especially complicated or extensive.

Still, he says it is not the time to give out too much information at this point, whether the man was under the influence of alcohol or drugs or if he was having a psychotic break. However, he reveals that the man will be held in custody in an appropriate institution. 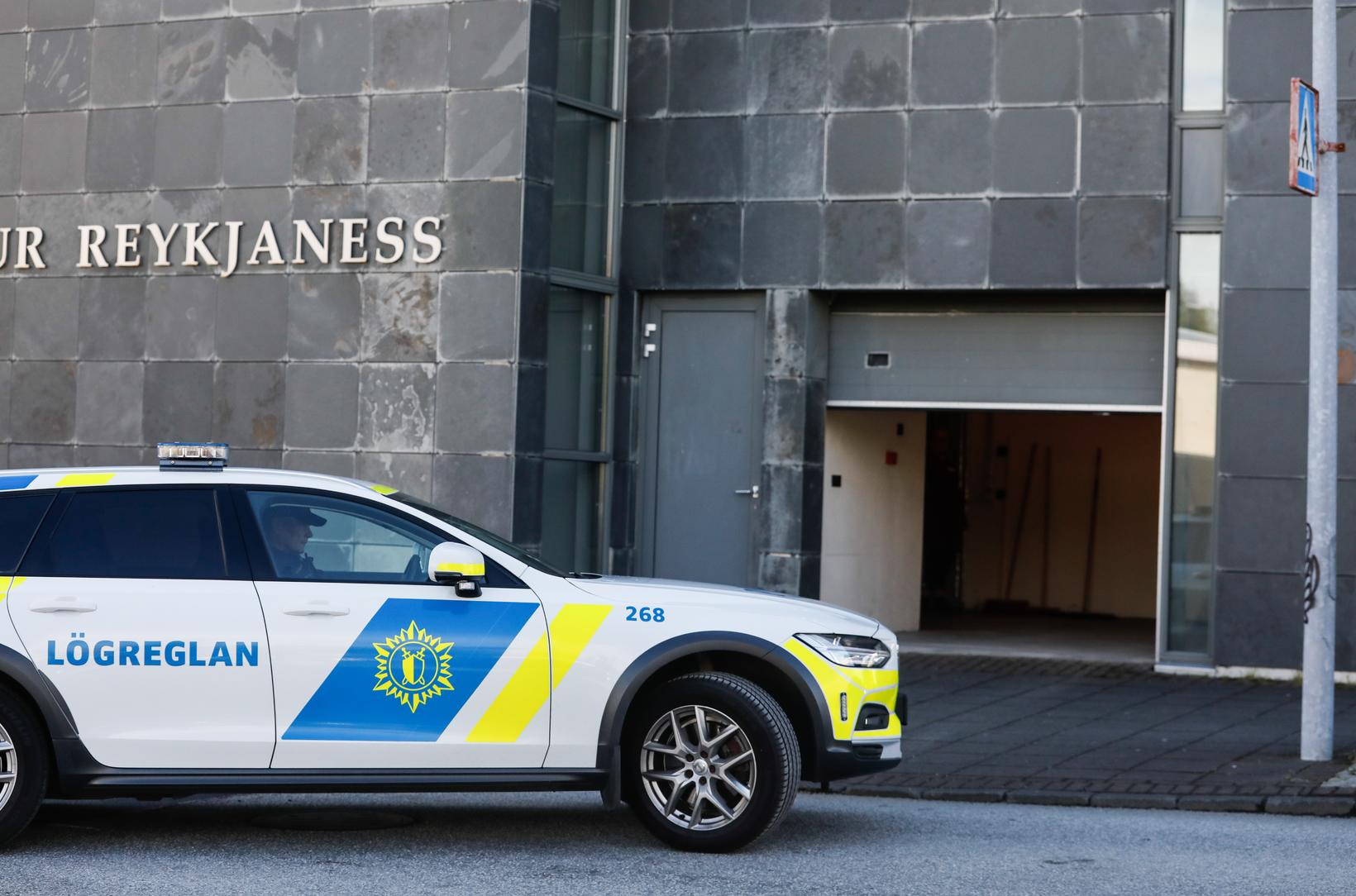 He will be kept in a suitable institution while his case is being investigated. mbl.is/Eggert Jóhannesson

The attack is categorized as an attempted murder. The man who is suspected of shooting at two cars between an apartment building and a kindergarten is in his sixties. It looks like the shots were fired from a rifle.

At the time of the attack a man was in the car and a young child.

Seventeen children were in the kindergarten at the time of the shooting.

Suspects are usually in police custody while their case is being investigated but in special and rare cases they are kept in an appropriate institution, which is the case here.