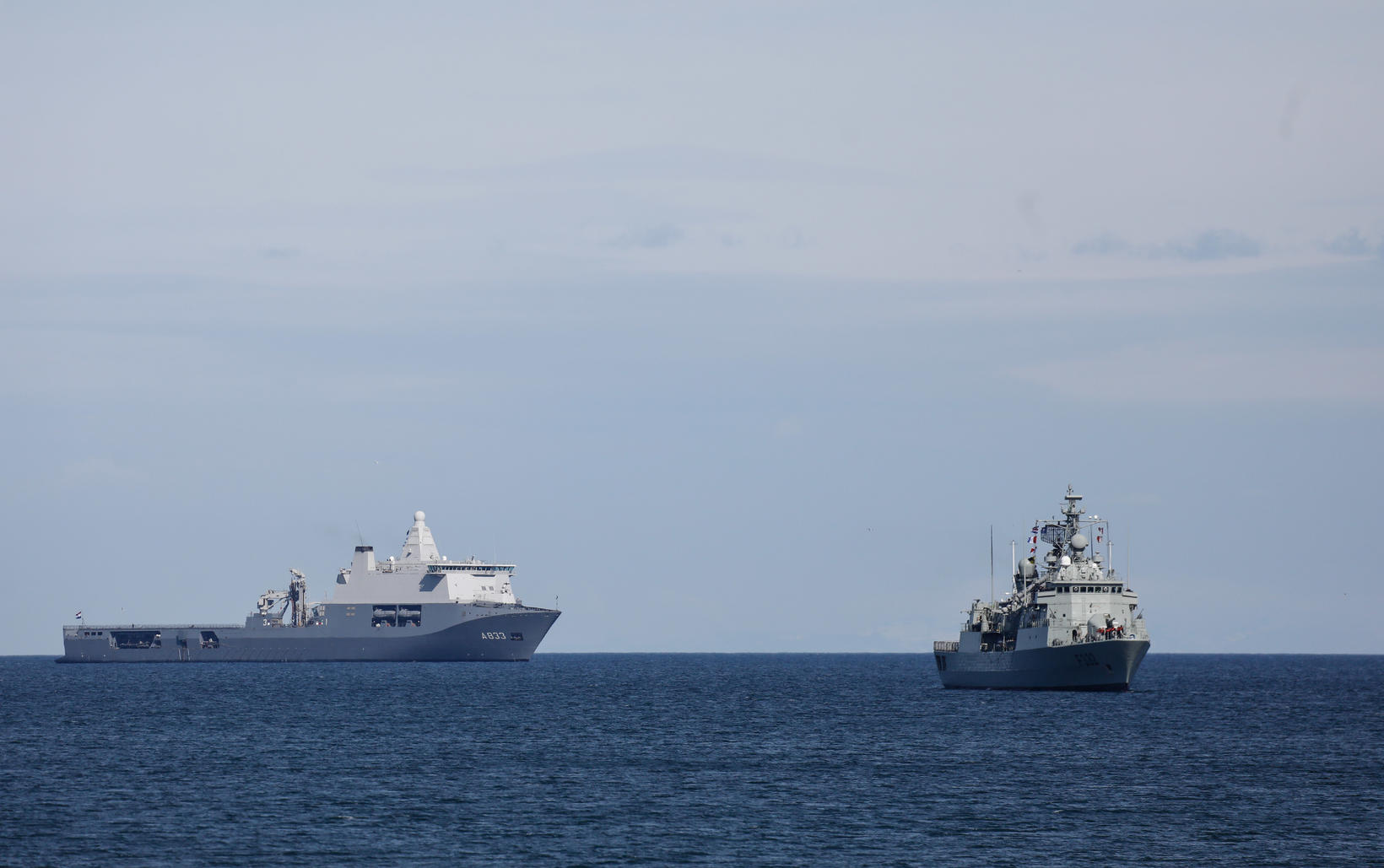 Six NATO warhips arrived at Reykjavik airport yesterday because of a scheduled exercise that will take place on the 13 th of June in the sea between Norway and Iceland.

Exercise Moongoose takes place every summer and this summer it involves three submarines, eleven warships and sixteen maritime patrol aircrafts is reported in a statement from NATO. 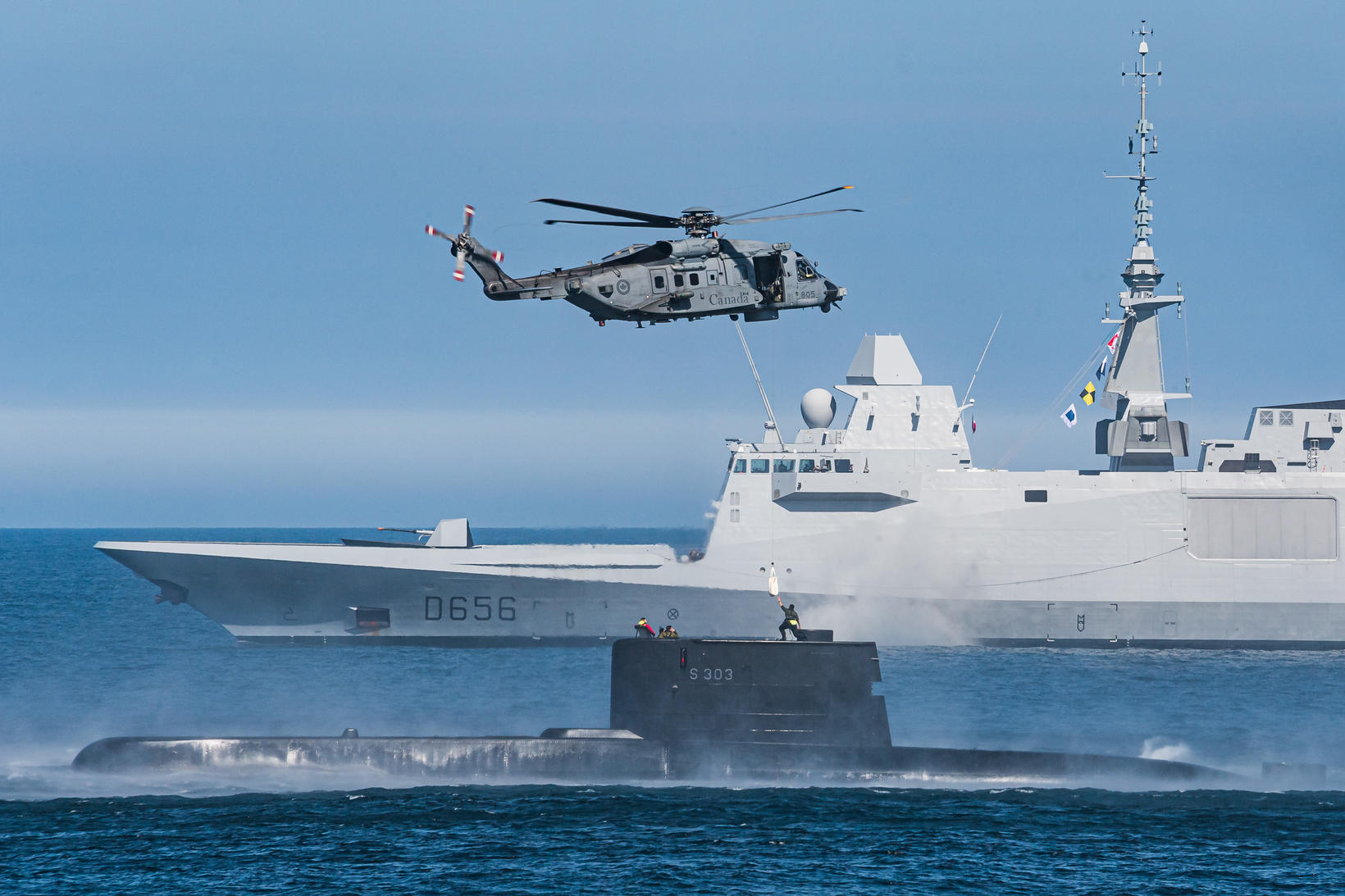 Exercise Moongoose involves warships, maritime aircrafts and submarines, but special emphasis is on warfare against submarines in this summer's exercise. Ljósmynd/Aðsend

The exercise Moongoose focuses on various aspects of warfare in waters, especially involving submarines to train the participants in complex warfare on sea while maintaining focus on safety. This will enhance their proficiency and establish tried and tested methods and cooperation. 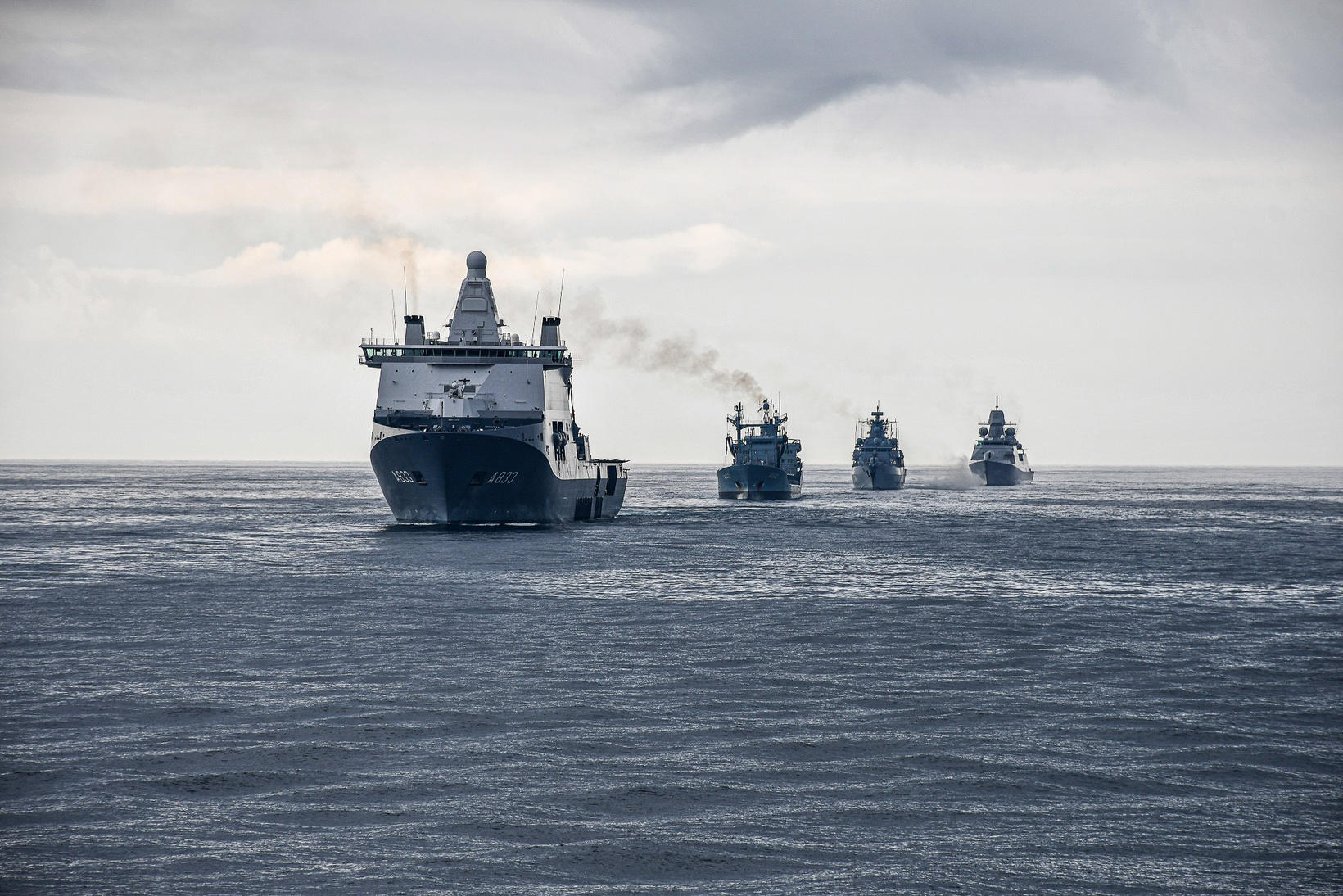