The suspect of a murder this weekend is in police custody 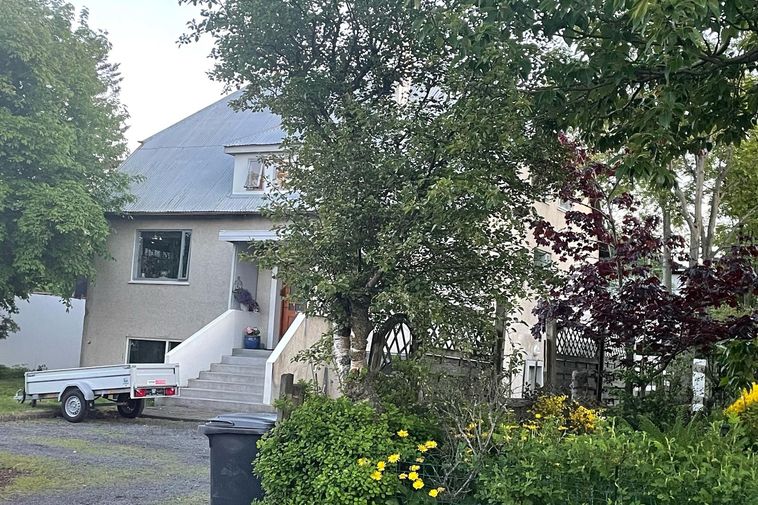 The location where the police was called because of an assault last Saturday night. mbl.is/Sólrún

A man in his early 20s was taken into custody yesterday and will be until the 1st of July while the police is investigating a murder that happened in the eastern part of Reykjavik last Saturday night.

At 19:30 Saturday the police was contacted because of an ongoing assault  outside a house in Barðavogur in Reykjavík. When police and paramedics came to the scene the man was unconscious and had severe head injuries and did not breathe.

Resuscitation attemps were started immediately but to no avail. The suspect was on the premises and he was arrested and brought to the police station.

The suspect and the victim were neighbours, but according to an announcement from the police they did not know each other apart from that. The investigation of the matter is still in the beginning phase and the police did not want to comment any further on the matter at this stage.