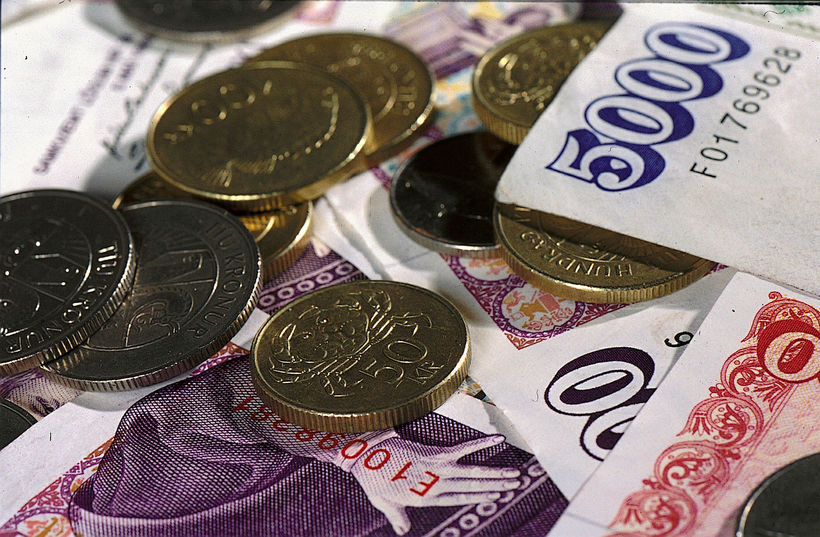 The Economic Department of Landsbankinn predicts that inflation will reach its peak in August and can then go to 8.5%, but today it was announced that the inflation rate in Iceland is already 7.6%.

"This is a high number, but it is in line with inflation predictions in other countries," says Gústaf Steingrímsson, an economist at Landsbankinn in an interview with mbl.is.

"We think the inflation will go up a bit more until it starts to wane. That is why we think it might reach its peak in August and go to 8.5% and then start to go down."

The number today not a surprise

"Given the trajectory of the inflation this year, today’s number was not a surprise. It was pretty much close to what we had expected. Prices for food and drink had not gone up as much as we had predicted, but this sector has been going up a lot in recent months. Prices of food and drink in other countries have skyrocketed, but what has been our savior is our currency, krona, is stronger in relation to other currencies now. However, this might mean that the biggest price rise in the food sector are  behind us." 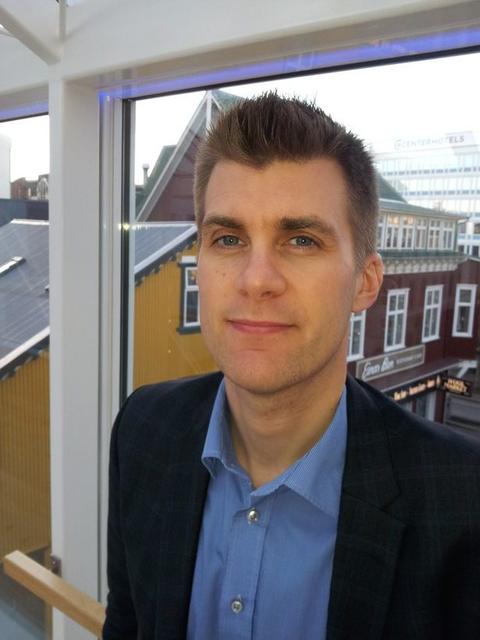 We will not know until next year

Steingrimsson says that it is only a question of time when the real estate market starts slowing down. "We believe that in the next few months price hikes are going to be more like in a normal year.

The biggest factors in the inflation are the prices on the real estate market, the exchange rate of the krona and price hikes in imported goods. Continued uncertainty about the war in Ukraine will keep prices of raw materials high and factor in the high inflation. Inflation expectations abroad have been increasing and the question is if that as well as demand for higher wages will cause a surge in inflation. We will not really see if that happens until next year," says Steingrimsson.