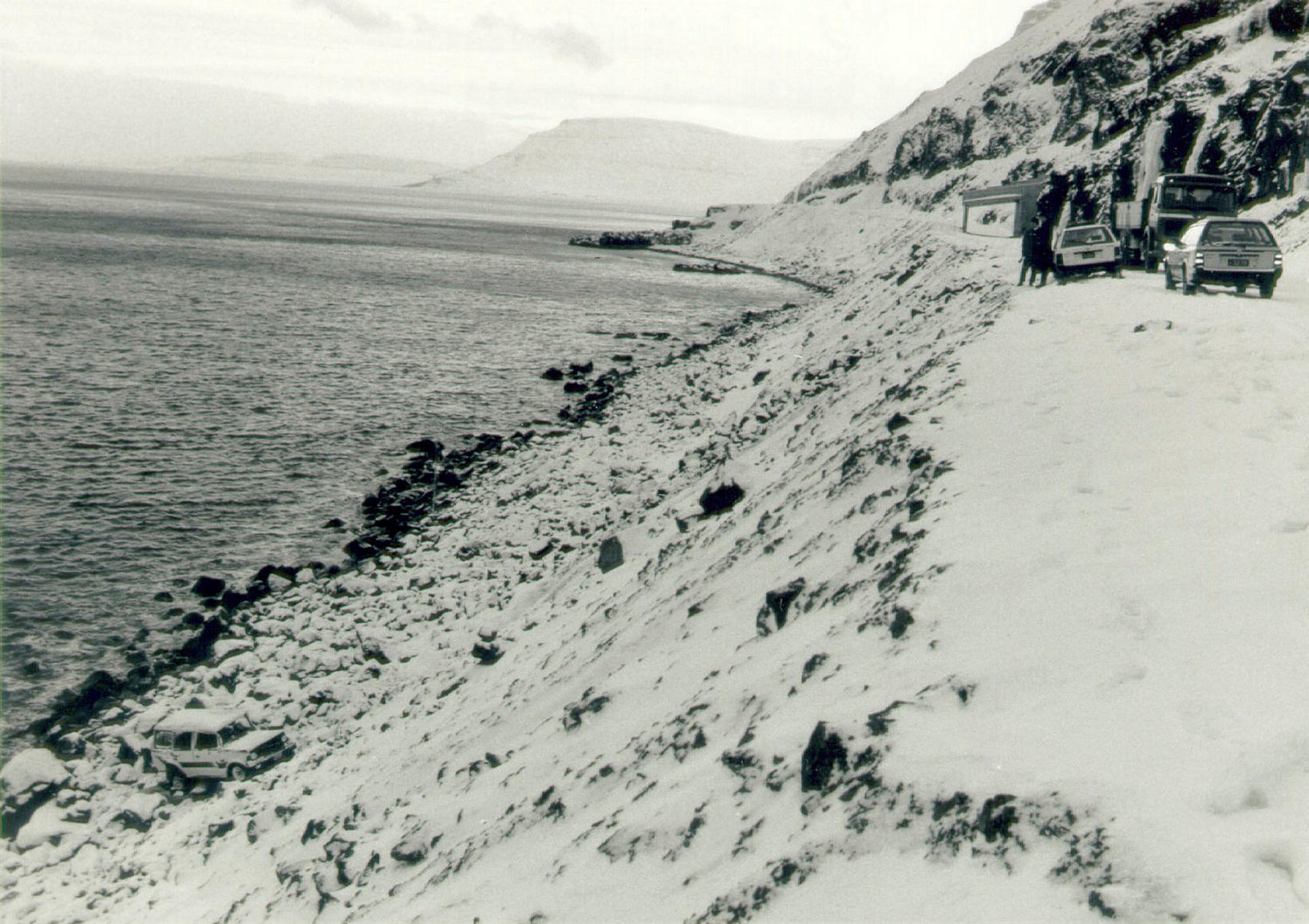 The road in Óshlíð was very dangerous because the mountain is steep and mud- and rock slides were common. Ljósmynd/Gunnar.

The police in the Westfjords dug up að body that belonged to a 19 year old teenager who died in an motor accident in Óshlíð almost 50 years ago. Óshíð is an old dangerous road that used to be between Hnífsdalur and Bolungarvík, but now there is a tunnel where the most dangerous part used to be. The young teenager was a passenger in a car that supposedly went off the road in a blind bend on the 23 rd of September 1973. Two other passengers were in the car, a man and a woman, but they were not seriously injured. 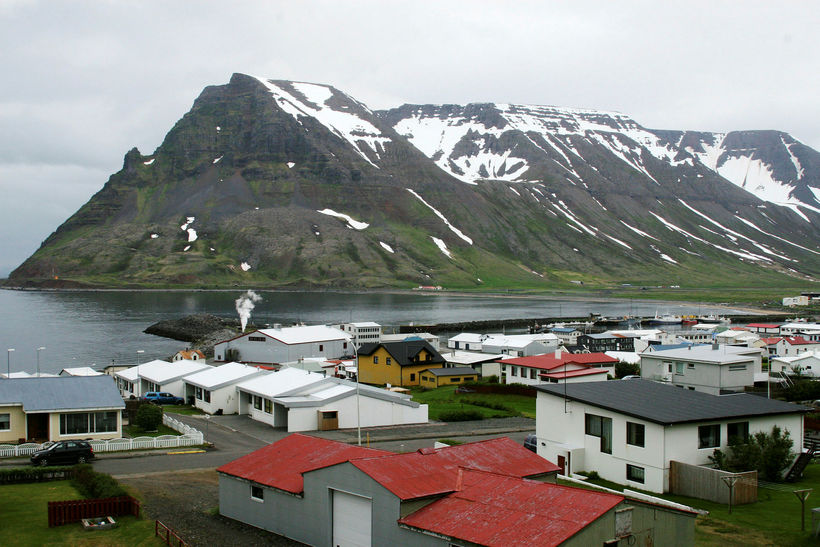 In the newspaper Vísir the day after the accident it is reported that the car was on its way from Bolungarvík to Ísafjörður . When the car was approaching the blind bend, the car went off the road and rolled down the steep mountain in rocky terrain all the way down to the sea. The teenager who died, was apparently thrown out of the car during the fall and died. The other passengers survived and got out of the car and were able to climb up to the road and were able to report the accident andget helpin Hnífsdalur. 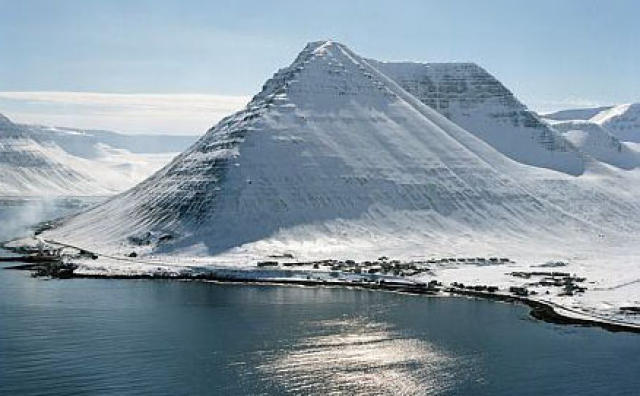 In the same newspaper on September 26 th it is reported that it became apparent that the steering wheel was not connected when the car was examined. It is also stated that it was not possible to declare with any certainty that the malfunction of the steering wheel was the cause of the accident. In the same article it is revealed that none of the passengers had seat belts on at the time of the accident. The driver of the vehicle was a taxi driver and knew the road very well. The name of the teenager was also revealed, Kristinn Haukur Jóhannesson, born 1954 in Barðaströnd .

Family had suspicions about the investigation

According to RÚV the family of the deceased teenager has always had suspicions about the investigatqion. They think the car was in too good a condition to make it plausible that it rolled down this rocky steep mountain. They have requested that the case be reopened.

The police in the Westfjords announced yesterday that they had received a tip about the case not being sufficiently investigated at the time it happened. Even though it is a long time since this occured they are still confident that it is possible to shed more light on what happened.

The remains of the body are now being investigated by a forensic pathologist, but it is not certain when findings from the new investigation will be revealed.