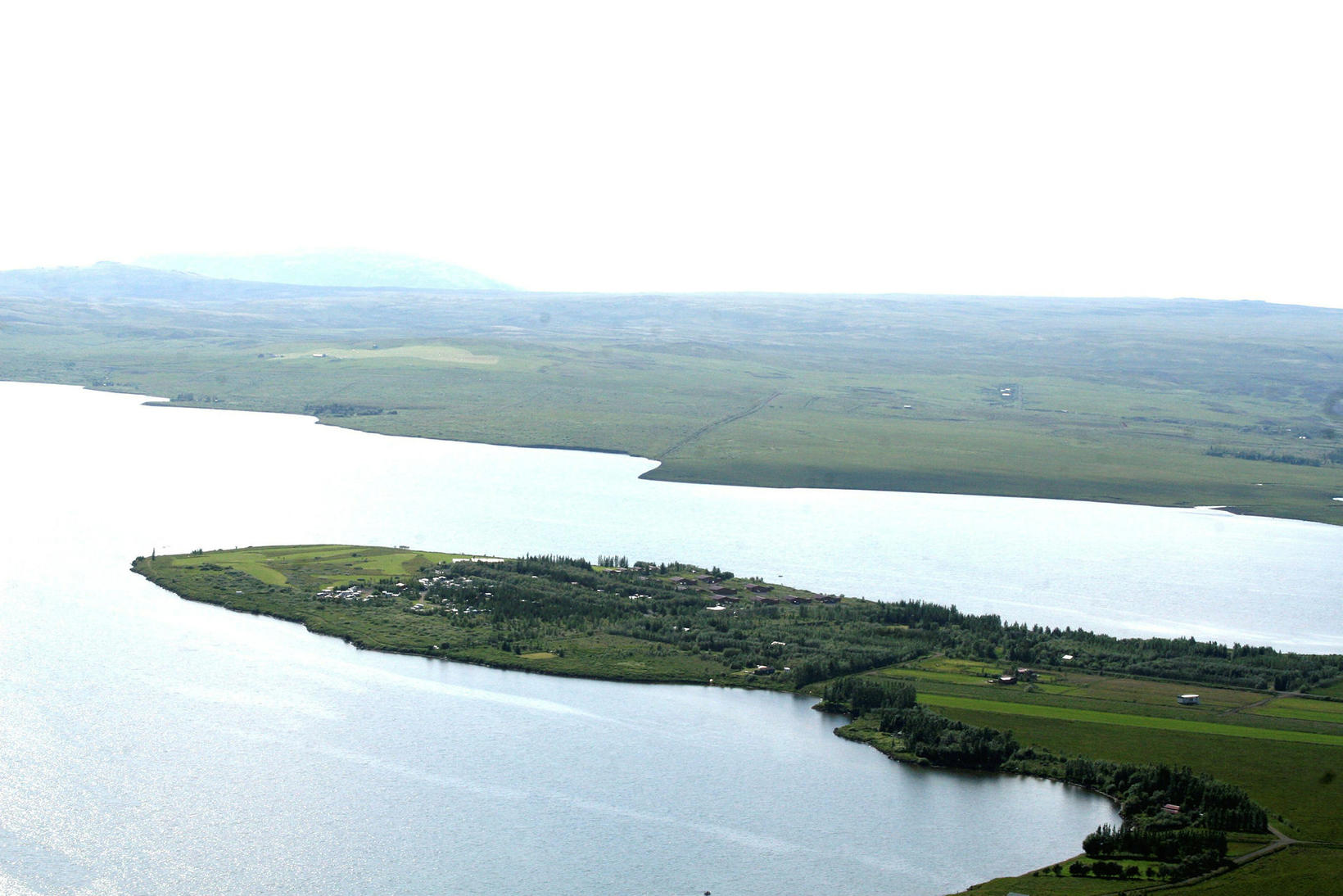 NASA will be collecting samples around Apavatn next month as a part of their research into life on Mars. mbl.is/Sigurður Bogi

Scientists from NASA, the US Space Agency will be conducting research into Apavatn in Grímsnes next month. The project is a continuation of NASA’s research last summer at Sandvatn . There are indications that the nature and the geological formations in those areas have certain similarities with the ones on Mars. As most people know, unmanned spacecrafts have been sent to the far away planet and that it has been suggested that millions of years ago there were possibly rivers, estuaries and lakes on wide stretches of sand on Mars.

The Perserverance rover and the Mars helicopter Ingenuity were sent to Mars last year to collect data that can give an indication of what kind of life has possibly existed on the red planet. However, in order to fully comprehend the data it needs to be compared to similar areas on Earth. Sandvatn was a good option, and now Apavatn is another area that fits the criteria, because of its inflow of hot water. 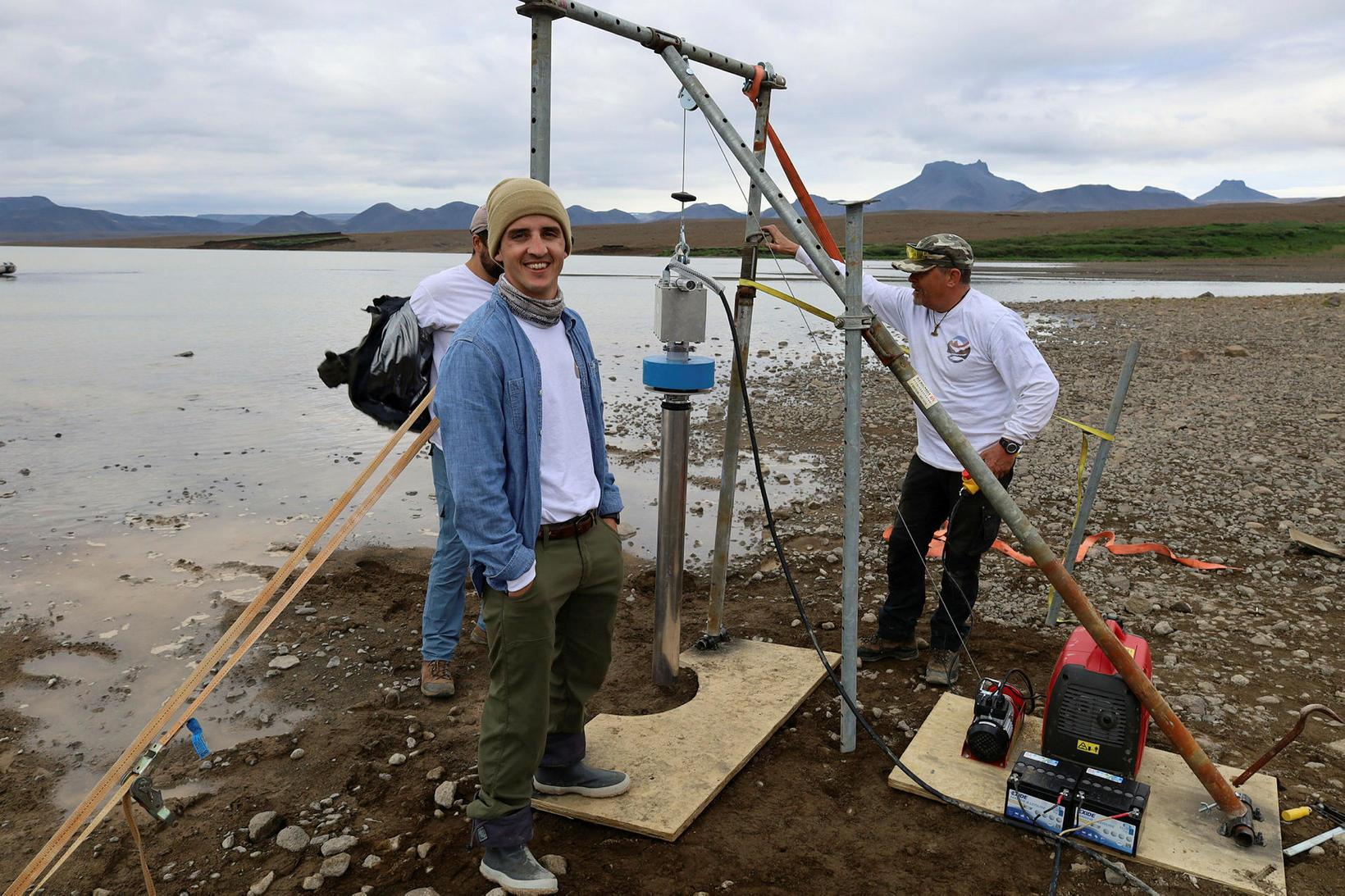 "NASA was searching for precisely that kind of a testing ground," says Gunnar Guðjónsson, the founding partner of the Icelandic Space Agency, ISA. Guðjónsson has been assisting the scientists this time like last summer. There will be 18 scientists coming in mid June and staying for two weeks. They will be staying at Kjóastaðir Farm which is located midway between the two lakes, so it is very convenient.

Because of the research, the plan is to go out on Apavatn on a barge to drill and take samples. This is quite an operation,” sayd Guðjónsson who is well versed in projects of this kind. The span of a research of this kind is usually three years. The first two years all the data is collected and the last year it is analyzed in NASA’s Research Center in Houston, Texas.