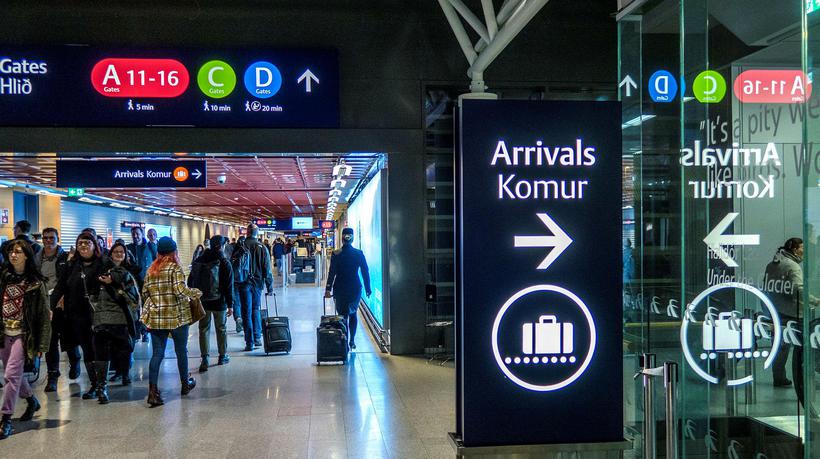 The man came to Iceland from Denmark with the young boy. mbl.is/Ómar Óskarsson

The man suspected of trafficking a young boy has been released from a ten day custody but needs to check in with the authorities while his investigation is ongoing. "This is a complex case but we are investigating it and it will take the time it takes," says Úlfar Lúðvíksson, the Chief of Police of Suðurnes. He does not want to reveal the nationality of the man nor of the young boy.

Came to Iceland from Denmark

It has been alleged that the boy has been sexually abused or subjected to inappropriate  treatment.

On the 28 th of April police was alerted when a man travelling with a young boy came from Copenhagen to Iceland. They did not have proper passports, but the man provided a copy of passports he said were theirs. 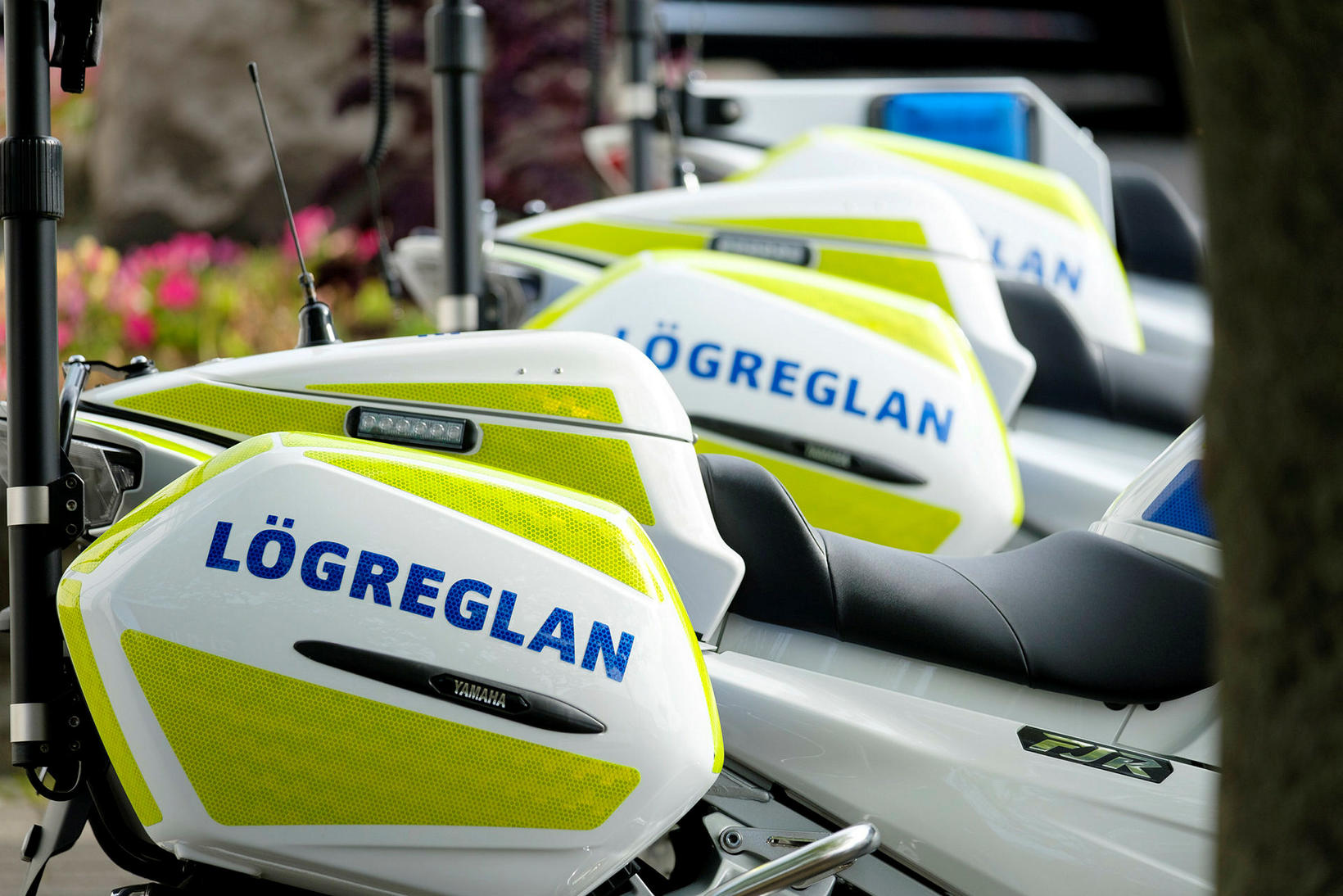 The police in Suðurnes is still investigating the case. mbl.is/Kristinn Magnússon

After being questioned, the man asked for international protection for himself and the boy. He said he had been travelling with the boy for three years in Europe, but part of the time the boy had been with relatives.

The man provided documentation showing that he was allowed to travel with the boy. However, the police thought the documents were not adequate and seemed suspicious. Furthermore, specialists could not verify the data in the documents, as can be seen in the judgement of the District Court of Suðurnes, which was later confirmed in the National Court.

On May 9 th the man was interrogated and then he changed his previous statement. He gave another reason for travelling with the boy.