TF-GNÁ is the name of the Coast Guard's rescue helicopter. Morgunblaðið/Sigurður Bogi

Yesterday the Coast Guard helicopter was called out twice. The first emergency call was because of tourists who were exhausted hiking in Trölladyngja near Vatnajökull in the South of Iceland.

Ásgeir Erlendsson, who is the information officer for the Coast Guard informed mbl.is that the former emergency called came around noon. The tourists in Trölldyngja had an emergency transmitter with them which made it easier to find them. An hour after the Coast Guard got the call the tourists were being picked up a little north of Trölladyngja and they were transported to Reykjavik. 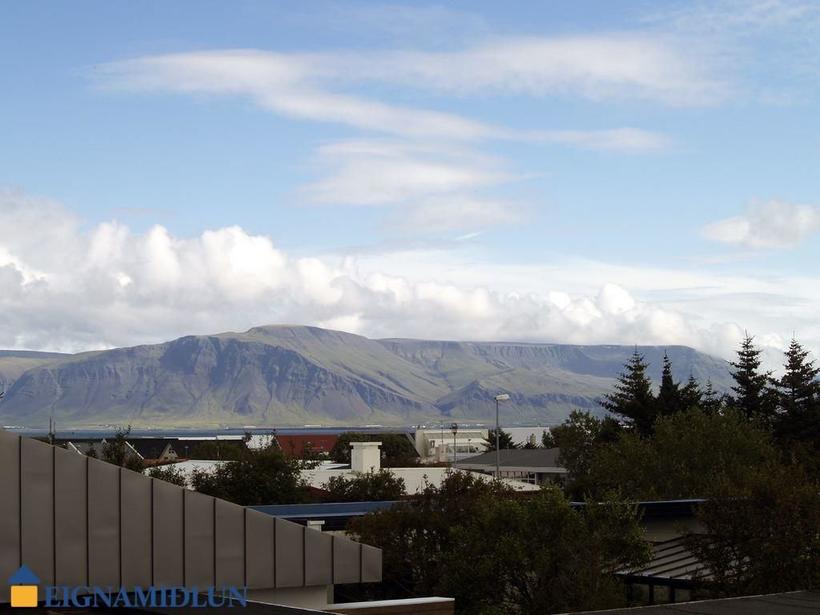 Esja is the mountain you can see from most areas in Reykjavik.

Erlendsson did not have any information regarding the injuries of the hiker in Esja.